While the long-term effects of climate change are well known, “stressors” caused by daily social, economic and political activity could have disastrous consequences in the next 10 to 20 years. 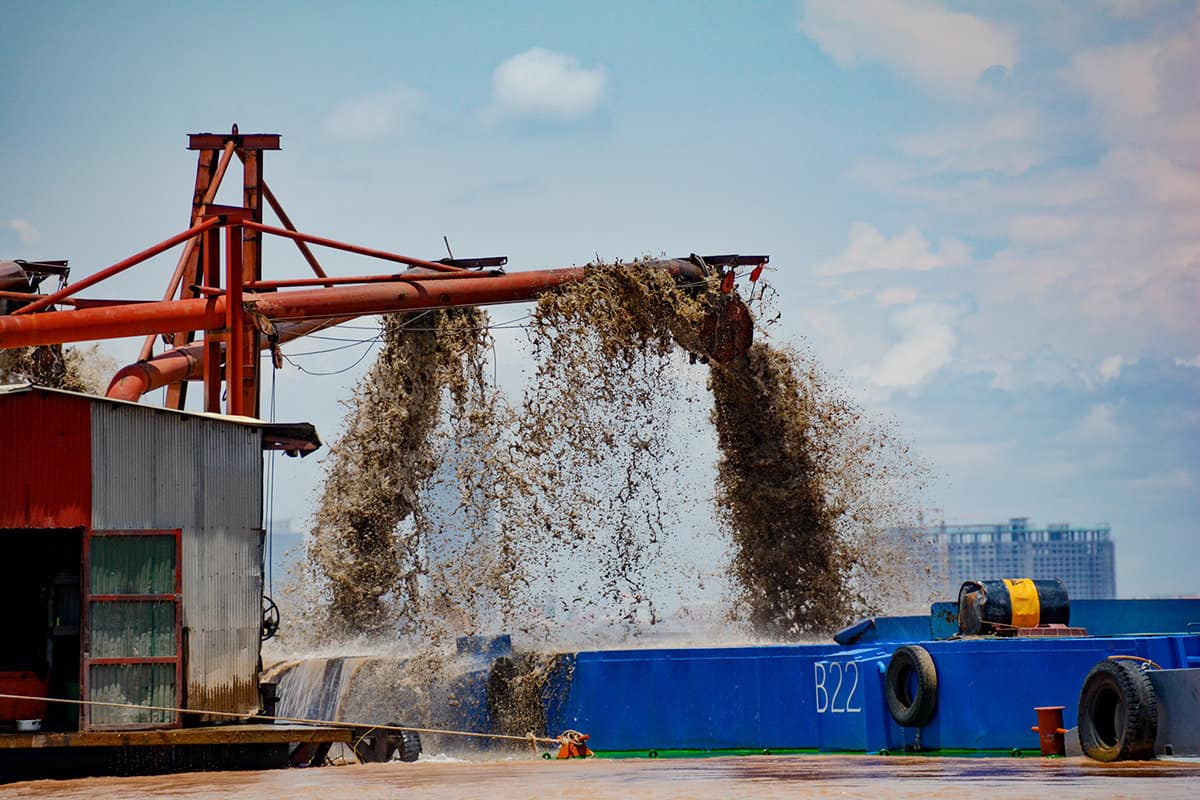 Rivers are struggling to keep pace with humans – putting millions of lives in danger, warns a new study.

Scientists say human activity along the world’s biggest rivers is putting millions of lives at risk.

While the long-term effects of climate change are well known, “stressors” caused by daily social, economic and political activity could have disastrous consequences in the next 10 to 20 years.

Professor Jim Best, of the University of Illinois said: “Climate change is of huge importance in terms of changing flood or drought frequency and intensity.

“However, there is a range of other stressors affecting big rivers such as damming, sediment mining, pollution, water diversions, groundwater extraction and the introduction of nonnative species – all of which affect rivers on a timescale that has much more immediate consequences.”

Rivers are usually able to adapt to changes in their environment through “self-adjusting processes” such as erosion and sedimentation.

But the world’s great waterways are struggling to keep up with the change caused by human activity, compounded by climate change.

The research team reviewed previous studies on what causes floods in the Mekong River Delta in South-East Asia, which supports around 18 million people and 10 million hectares of rice producing farmland.

They found the fertile delta was increasingly at risk because farmers were extracting
groundwater and large amounts of sediment were being trapped behind dams further upstream.

Groundwater is water below the earth’s surface, which can sometimes be accessed using a well or pump, but often needs to be treated before it can be consumed by humans.

They also found large-scale mines were removing sand from the delta’s riverbeds and channels.

Prof Best said: “The scale of the effects of sediment starvation and subsidence in driving increased flood risk is currently far greater than sea-level rise generated by global climate change.

“But when all of these pressures are combined, there is now a real risk that we could cross a major tipping point in the next 10 to 20 years.”

They also found politics is playing a major part in protecting and undermining the world’s major river systems.

The current COVID-19 pandemic for example, has been used as an excuse by polluters who wish to avoid penalties from environmental regulation and enforcement agencies in the United States.

Prof Best said: “We have seen evidence of the effect of these types of political and societal shocks on river systems in the past, too.

“The stresses from the Gulf War led to increased river pollution in the Tigris-Euphrates River Basin, a situation that was also compounded by upstream damming in Turkey.”

The team hopes their research will stress the urgent need for governance at all levels, from local initiative to international policies, and help confront these pressing issues effectively.

The findings were published in the journal One Earth.