Professor Clifford Stott is a member of the Scientific Advisory Group for Emergencies sub-committee on behaviour. 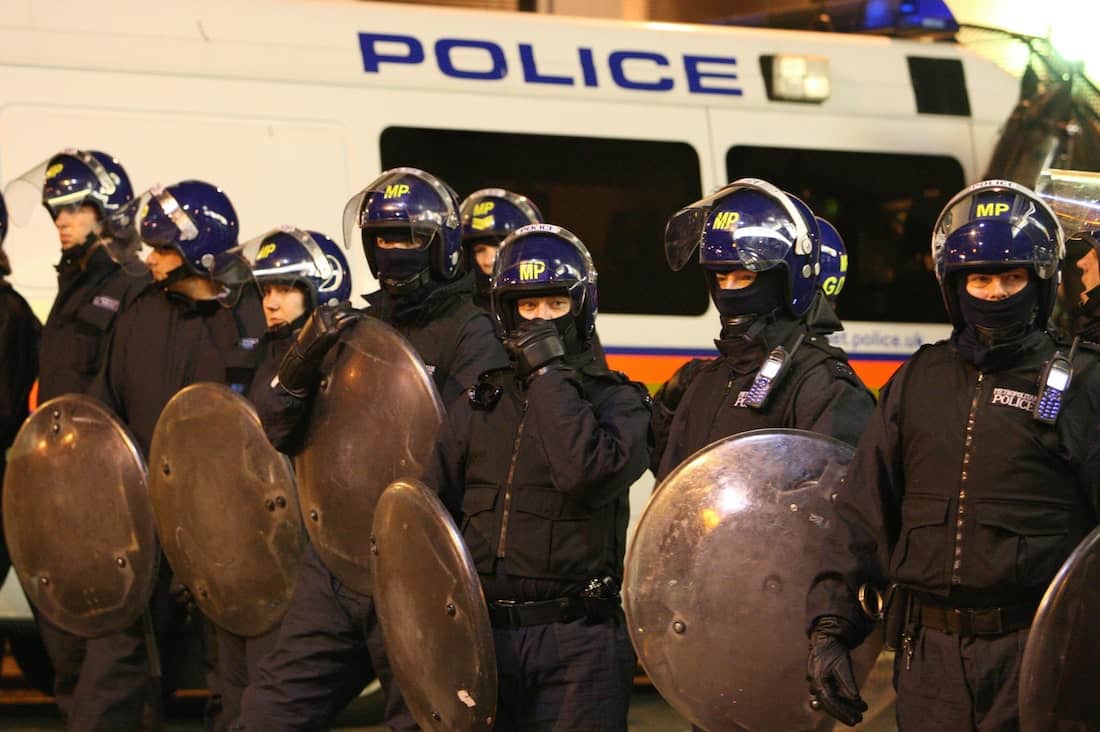 Riots could break out across the UK this summer as the effects of the coronavirus pandemic take hold, a scientific adviser to the Government has warned.

Professor Clifford Stott said there is a risk of disorder on a scale last seen during the London riots in August 2011 – sparked by the police shooting of Mark Duggan – if urgent efforts are not made by forces to quell any potential unrest in the neighbourhoods they serve.

The member of the Scientific Advisory Group for Emergencies (Sage) sub-committee on behaviour said mass job losses and rising unemployment due to coronavirus, as well as concerns about racial and economic inequality, may all be factors which could fuel “confrontations” in the coming months.

A possible divide between poorer and more affluent areas brought on by local lockdowns – if brought into force – could also have an effect, the professor of social psychology at Keele University, who has advised the Home Office on public order strategy, warned.

Speaking in a personal capacity during an interview with the PA news agency, he said: “If the police don’t invest in building positive police-community relations now, there is a potential for serious and large public disorder to emerge this summer.

“I think in the worst case scenario it’s not inconceivable that we could have disorder on a scale equivalent to August 2011.

“What we need to do is to make sure we start addressing the underlying causes now, so that the conditions that led to the 2011 riots are not in place should we get a precipitating incident.

“Put simply, the most effective thing that the police can do is put bobbies on the beat.”

Circumstances in the UK will change “quite considerably” in the coming months as a result of the coronavirus pandemic, Prof Stott said, adding: “There are important issues about inequality that could, if not dealt with properly, feed into a situation in the future over the summer months where confrontations develop.”

Localised lockdowns could become “very, very problematic” for police officers if the rules mean people living in poorer areas are more likely to face tougher restrictions than those in affluent neighbourhoods, he said.

Enforcement generally has become “pretty impossible now to a large extent” as lockdown measures are eased, apart from for large-scale public gatherings, the professor said.

The danger, he warned, is some of the gatherings are “probably very likely” to be groups of young men on working class estates which could then attract more police attention, adding: “I think that could create a circumstance when lots of young men feel it’s unfair about what’s happening to them.

“And where the police try to enforce that unfairness, it could create a breakdown in social cohesion, lead to a sense of unfairness in policing.

“We know that those factors are often drivers for social conflict.”

Growing concerns about the “disproportionate” use of Tasers against black people and those with mental health problems raised by the police watchdog last month as it investigated a series of incidents could also run the risk of becoming a trigger for unrest, Prof Stott said.

A rise in Covid-19 transmission rates forcing the country back into lockdown again when people are “significantly economically disadvantaged” could also “increase dissent about the conditions of people’s lives”, he added.

Asked whether the allegations over the Prime Minister’s chief adviser Dominic Cummings breaching lockdown could contribute to unrest, Prof Stott said: “We are at a really, really pivotal time and the loss of trust and confidence that has been brought about by the Cummings affair has not assisted in maintaining that adherence, I think that’s quite clear.”

“Where there are tensions, we work with communities to address concerns and respond sensitively. This will continue as restrictions continue to ease over the course of the summer.

“We are also well prepared to respond to any rises in crime or disorder.”