By Joe Mellor, Deputy Editor Shockingly the worst ten per cent of households actually paid back 47 per cent of their earnings back in taxes in 2014/15 compared to only 34 per cent for the richest ten per cent, reports the Mirror. The news will come as no shock to the households who struggle to […] 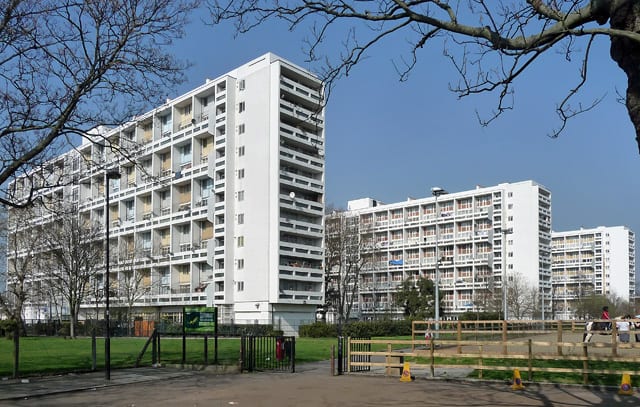 The news will come as no shock to the households who struggle to feed themselves and regularly use food banks even though one or both members of the family will have paid employment.

In the UK having a job is no guarantee of a step out of poverty and in work poverty is crippling people across the country, especially in London where the housing crisis is putting even more pressure on rents and the chance of owning a home a mere fantasy to all low wage earners.

Official figures have shown that a year earlier the poorest paid 43 per cent, so it has leaped 4 per cent in a year. Now almost half of what these struggling households earn are handed back to the Government coffers.

However, on the other side of the divide the wealthiest paid only 34 per cent DOWN from 35 per cent two years before. It seems the rich continue to get rich and the poor get poorer .

The gulf was illustrated in figures by the Office for National Statistics which show the richest 10% earn £108,000 while the poorest earn just £4,467.

Shadow Chancellor John McDonnell told the Mirror: “These are truly shocking figures and further prove that we are clearly not all in it together as George

“The huge gap between what the poorest and those more well off pay in tax only goes to show the unfairness at the heart of this Tory government.

“The truth is that the Tories are cutting taxes for millionaires while also cutting vital public services, and expecting the rest of us pick up the tab.”

Equality Trust Director John Hood said: “It can’t be right that millionaires can pay a smaller proportion of their income in tax than their cleaners.

“We need our politicians to recognise just how ridiculous this is and commit to building a fairer tax system that reduces the huge gap between the richest and the rest of us.”

The anti-poverty charity analysed ONS data on all income including benefits, and all taxes including indirect taxes like VAT, duty on cigarettes and alcohol and the national lottery.

The Chancellor has said he plans to lift the worst off by more than doubling the income tax threshold – taking minimum wage earners out of any form of income tax.