Richard Dawkins has discredited the notion that Brexiteers are giving the “British people what they want” in a scathing tweet. The evolutionary biologist and writer said: “Have you noticed how the very people who keep telling us what we want are the most reluctant to actually find out what we want. “If they are so […] 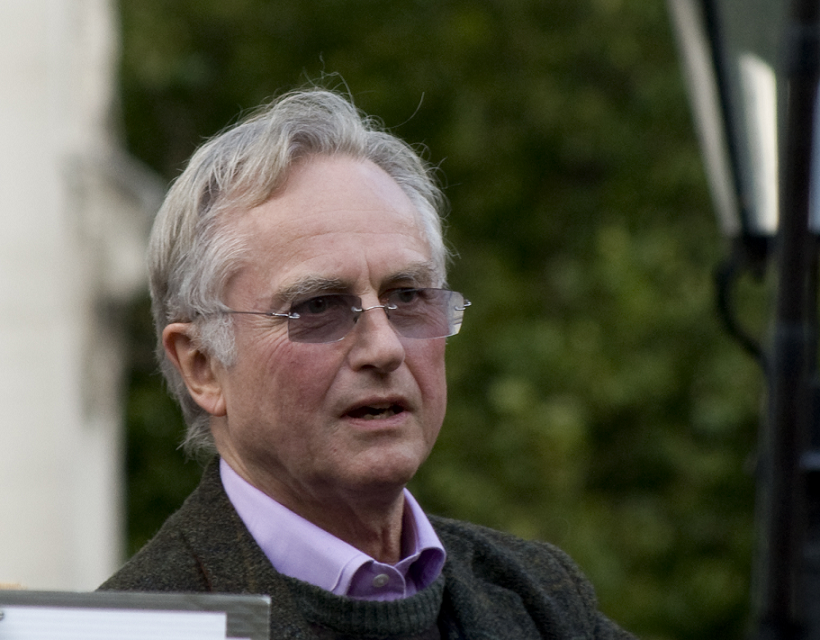 Richard Dawkins has discredited the notion that Brexiteers are giving the “British people what they want” in a scathing tweet.

The evolutionary biologist and writer said: “Have you noticed how the very people who keep telling us what we want are the most reluctant to actually find out what we want.

“If they are so confident of what the British people want, why are they so terrified of a People’s Vote?”

It’s not the first time Dawkins has let his thoughts be known on Brexit.

A year after the referendum the author expressed his frustration with the idea that “the British people have spoken” on Brexit in a Newsnight address.

He said: “Constitutional amendments should be hard to achieve.

“In America, it takes a two thirds majority in both houses of Congress.”

And it’s easy to see why.

“Unlike ordinary lawmaking constitutional changes are for keeps.

Recent analysis of British Social Attitudes Survey respondents has suggested that Brexit has ceased to be the “will of the people”, with 55 per cent of Brits saying they would now vote Remain in a second referendum.

Just six per cent of respondents say they think the UK will secure a good Brexit deal – a massive reduction from the 33 per cent who were optimistic about the outcome of negotiations when the Article 50 process was triggered in March 2017.

The findings have prompted the centre’s senior research fellow Sir John Curtice to warn MPs discussing Brexit in Parliament that: “There is seemingly room for debate about whether leaving the EU is still the ‘will’ of a majority of voters in the UK.

“Perhaps the key message for the politicians as they decide what to do is that those on all sides of the argument might be best advised to show a degree of humility when claiming to know what voters really want.”