Hedge funds hired a network of pollsters to make millions off the pound’s collapse following the Brexit vote, a Bloomberg exclusive has revealed. Private polling in the city, which Nigel Farage was reportedly privy to, gave hedge funds a different view on the result of the referendum to the one presented to the public. They were […] 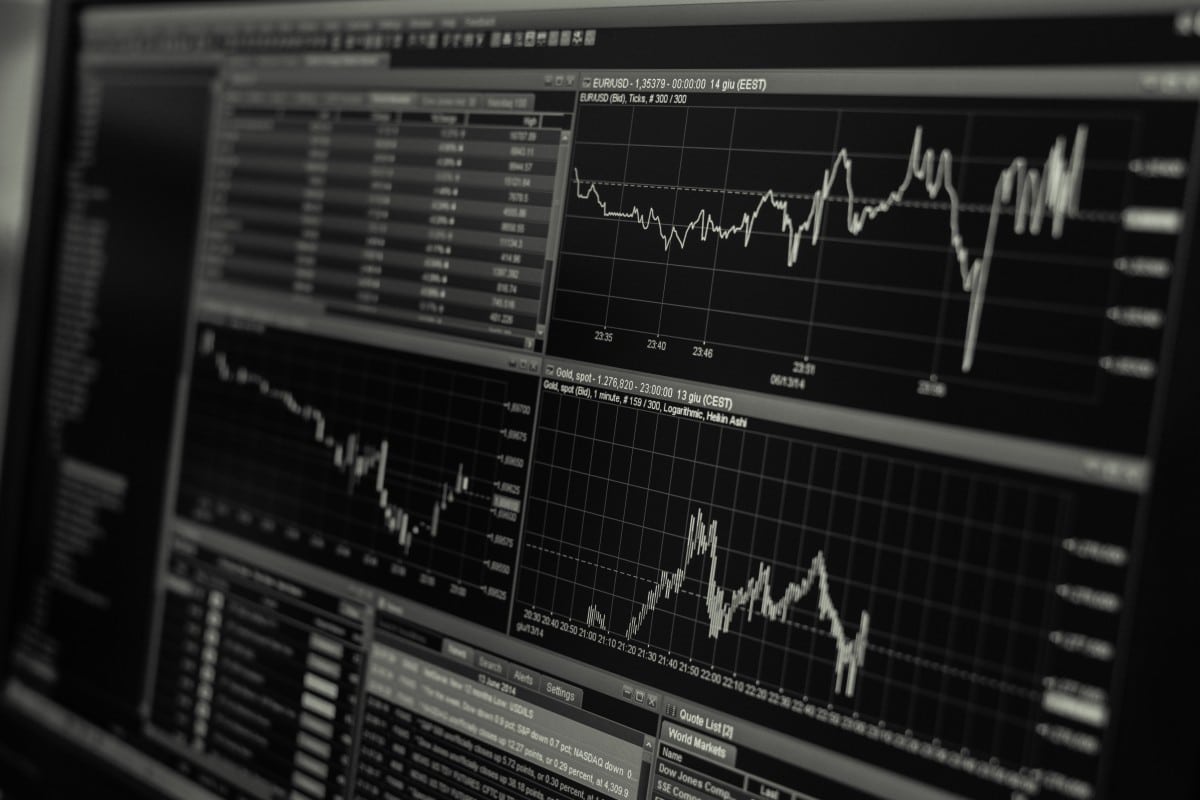 Hedge funds hired a network of pollsters to make millions off the pound’s collapse following the Brexit vote, a Bloomberg exclusive has revealed.

Private polling in the city, which Nigel Farage was reportedly privy to, gave hedge funds a different view on the result of the referendum to the one presented to the public.

They were able to use that mis-sentiment to buy derivatives and make lucrative trades.

The Bloomberg scoop revealed that:

Nigel Farage, a former commodities broker, looks to be seriously implicated in the leak.

He twice told the world on election night that Leave had likely lost, when he had information suggesting his side had actually won from pollster and friend, Damian Lyons-Lowe, whose company  Survation correctly predicted the outcome.

He also has changed his story about who told him what regarding that very valuable piece of information.

Short sellers targeted the pound in the run-up to the Brexit vote after earlier downgrades left it in an ideal position to profit from.

Hedge funds invested in derivatives that relied on their private polling data being more accurate than the data been fed to the public.

As such they requested that pollsters feed exit data to them at hourly intervals while voting was underway.

According to Bloomberg, one veteran London hedge fund boss, who said he sat out Brexit, said that having data just one hour before official tallies that showed the vote was close, or leaning toward Leave, would be like a lifetime for an experienced trader. For the best ones, he said, 20 minutes was more than enough.

As the report explains:

Derivatives allow traders to benefit greatly from market moves with only a small sum on the table. (Losses also are amplified.) They are priced to reflect the market’s mood, so the Remain sentiment in the polls leading up to the vote, and after Sky’s opening minutes, made short bets cheap. The groupthink effect was what traders on currency desks call “keeping the pigs hungry.” A short seller needs a world of voracious buyers to think he’s the dumb one, for as long as possible. The more unexpected the victory, the bigger the potential profit for the hedge funds.

Pre-election polls published in the British press all indicated a victory for Remain. Data from Farage also suggested the vote would go the same way, and as such the pound rose. But as the night progressed and the Sunderland result came in the whole scenario was flipped and the price of derivatives tied to a declining pound shot up.

Rokos, which had worked with ICM and Curtice, ended up making more than $100 million, or 3 percent of its entire value, in a single day, according to the results Bloomberg first reported in the wake of the vote.

Brevan Howard, which at a minimum bought exit-polling data from ComRes, made $160 million on June 24 alone.

Capstone, then managing more than $5.2 billion, made about 1.7 percent of the value of its biggest fund off its Brexit trades, Bloomberg reported after the vote, citing a knowledgeable source.

And the best is yet to come.

As the report reads:

Capitalizing on a wave of market-moving political volatility stemming from voter discontent across the world, some of the pollsters involved in Brexit have tried to replicate their success beyond the U.K. Survation worked for financial services firms in the Italian election in March, when two populist Euroskeptic parties won, according to a knowledgeable source. There could be more to come for the U.K., too, with George Soros, among others, pushing for a new EU referendum.

Even if that doesn’t happen, Prime Minister May’s government remains seized by internal divides over Brexit, leading to predictions of a new snap election. A pollster who profited off the EU referendum said, “That would be something that would have the potential to move the markets around” again, because a snap election would really be about implementing Brexit.

Asked for his prediction, the pollster demurred. He said he will keep his opinions to himself until hedge funds come calling again.