Grim retail figures have been released ahead of the one year anniversary of the European Union (EU) referendum. From 2016-2017, UK consumers, on a daily average, made 3,923,336 purchases online, but that number plummeted on key Brexit dates. The day referendum results were announced 1,642,100 purchases were made in the UK – a drop of 58 […] 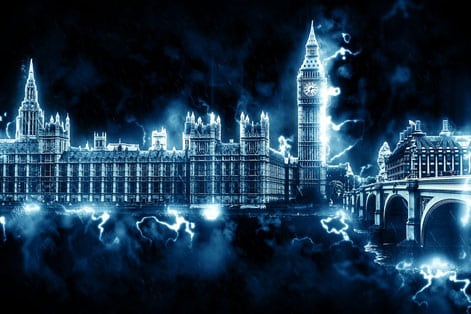 Grim retail figures have been released ahead of the one year anniversary of the European Union (EU) referendum.

The day referendum results were announced 1,642,100 purchases were made in the UK – a drop of 58 per cent against the daily average. The recent General Election also saw a significant dip and the day Article 50 was triggered saw levels stoop to a big low.

Chris Boaz, Head of Marketing, of PCA Predict said: “Currently British consumers spend more than any other shoppers in Europe, accounting for nearly one third of all online purchases. Yet as our data shows, Brexit has seemingly shook consumers’ confidence.”

“This has serious implications for online retailers and shows how hard they now need to work to not only gain, but also retain customers. If a consumer can’t easily purchase something online, via the checkout, then a retailer is in trouble.”