A reporter who worked at the Cambridge News in 1963 says the JFK claims are false. Rodney Tibbs, 83, who was working as a reporter at the time, said the call “could never have happened”. “The proof is that no story of that nature was ever published at the time,” he said. “No such call […] 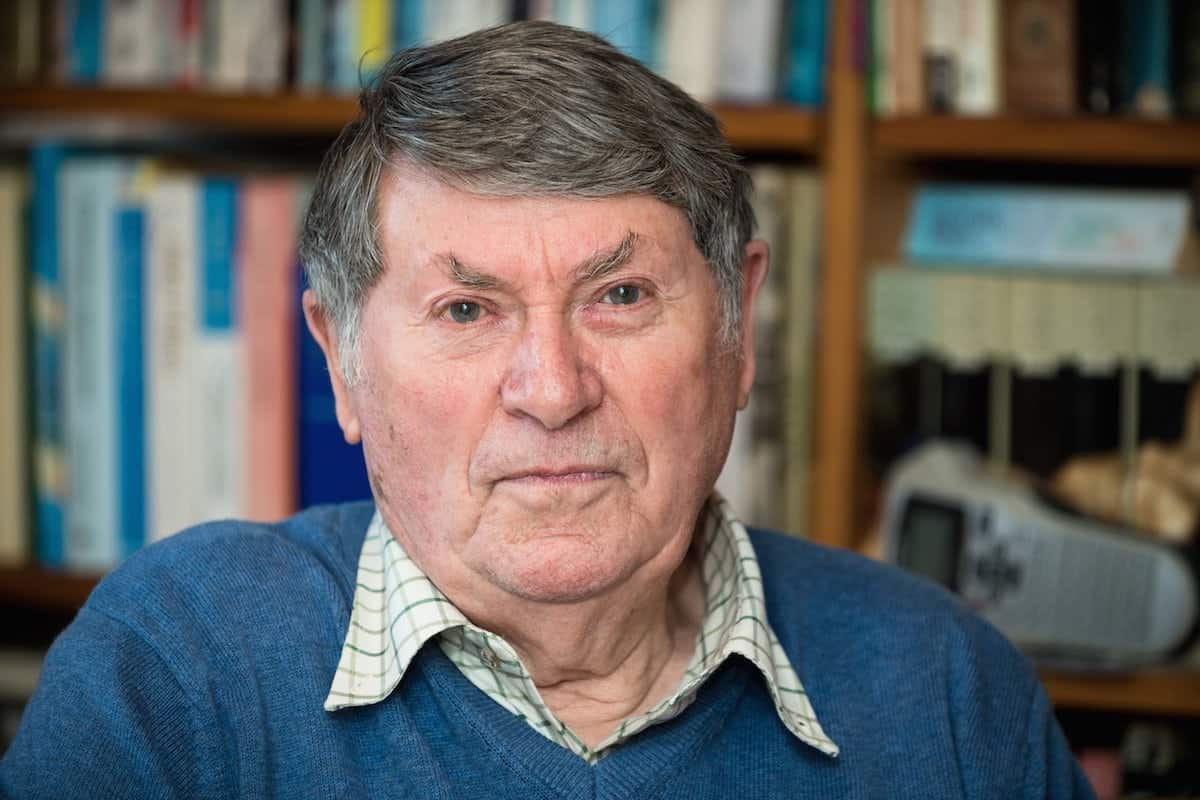 A reporter who worked at the Cambridge News in 1963 says the JFK claims are false.

Rodney Tibbs, 83, who was working as a reporter at the time, said the call “could never have happened”.

“The proof is that no story of that nature was ever published at the time,” he said.

“No such call was received as far as I’m concerned.

“You wouldn’t just sit on a story like that.

“If we were onto something it would have been a front page lead. You would have got yourself the best trump page lead you were ever going to get.”

Mr Tibbs said the newspaper received a call a couple of years after the event asking whether they had received a tip-off, but they could “never stand it up”.

“We asked around the newsroom but no one knew anything about it,” he said.

“It would have been all over the office if something like that had ever happened.”

Mr Tibbs, who now lives in Newmarket, Cambs., also questioned whether the call could have been made to another newspaper.

He said: “I’m beginning to suspect the accuracy of this original document, they are saying that they rang the ‘Cambridge Newspaper’ – they don’t specify the Cambridge Evening News because at the time it was the Cambridge Daily News.

“Maybe they rang some other publication in Cambridge, there was Varsity, the university paper.

“I don’t think it came into the Cambridge Daily News as it then was. The police would have been crawling with it, it would have been buzzing and it wasn’t ever a topic of conversation.”

Mr Tibbs said the late chief reporter Steve Ames could have taken the alleged call but added: “I just think it’s an absurd thought, it just would not have happened.

“At the time I was just a junior reporter. I don’t remember a phone call coming , I remember no discussion in the newsroom about such a phone call but some years later somebody rang in with exactly the same query you’re raising – ‘did you receive a phone call before the assassination’ – and the answer then was no and it remains no.

“I can’t remember where the call cam from… it just came into the office.”

He joined as a junior reporter and was promoted to become assistant editor when he started the paper’s features department in the late 1980s.

He was also news editor for two years, leader writer and motorist correspondent.

Speaking of his long service, he joked: “I should have been awarded an OBE.”