Mr Justice Hayden has decided against authorising medics to provide the man with nutrition and hydration by artificial means. 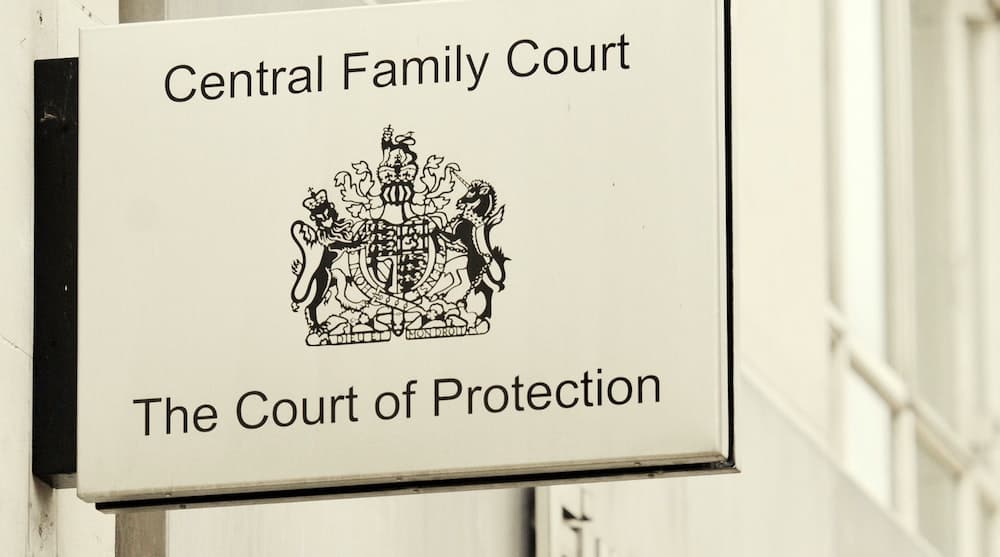 A refugee who stopped eating four months ago after becoming involved in a dispute with the Home Office about his age can make his own decisions, a judge has ruled after a hearing in the Court of Protection.

Mr Justice Hayden has decided against authorising medics to provide the man with nutrition and hydration by artificial means.

The says every effort should be made to “persuade, cajole and encourage” the man to accept nutrition and hydration.

But the judge has concluded that he should be allowed to say “no” if he wants to.

The man, who settled in Bristol after fleeing his home in Gaza a decade ago, says he is 26, although immigration officials have assessed his age as 31.

Family had been killed

Mr Justice Hayden heard how the man’s family had been killed, and he had been tortured, before he travelled to the UK.

Specialists say he is suffering from post-traumatic stress disorder.

“No effort should be spared in encouraging him to choose life,” said Mr Justice Hayden, in a ruling published on Thursday.

“However … from this point on the decisions will ultimately be taken by (him), with the advice and encouragement of his family and the clinicians, but no more than that.”

The judge said the man’s refusal to accept nutrition should be respected, and added: “No must mean no.”

Hospital bosses responsible for the man’s care had asked Mr Justice Hayden to consider whether the man is mentally capable of making his own decisions about being provided with nutrition, after doctors became concerned about his health.

The judge had analysed evidence at a recent, virtual, hearing in the Court of Protection, where issues relating to people who may lack the mental capacity to make decisions are considered.

Mr Justice Hayden was told that the man was at a stage where he could rapidly deteriorate.

But doctors said they had not planned to force-feed him, if the judge ruled that he was not mentally capable of making decisions, but hoped he would accept the decision and allow them to provide nutrition.

The man took part in the hearing from his hospital bed and had a one-to-one discussion with the judge.

Mr Justice Hayden described the man’s refusal to eat as a “crusade”.

He said the man had been given permission to live in the UK and would gain no obvious benefits if immigration officials altered their age assessment.

But the man, who is taking legal action against the Home Office in a bid to get the age assessment changed, says his correct age is key to his identity and a matter of great importance to him.

Mr Justice Hayden said he had become “fixated with this perceived injustice”.

The judge said he had “drilled down” into the man’s thought processes and concluded that it was not right to describe him as being on “hunger strike”.

He said asylum seekers went on hunger strike in a bid to remain in a country.

The judge said the man’s situation was different because he already had citizenship.

He said the man was not “protesting” but had “all but given up”.

Mr Justice Hayden ruled that the man could not be named in media reports of the case.