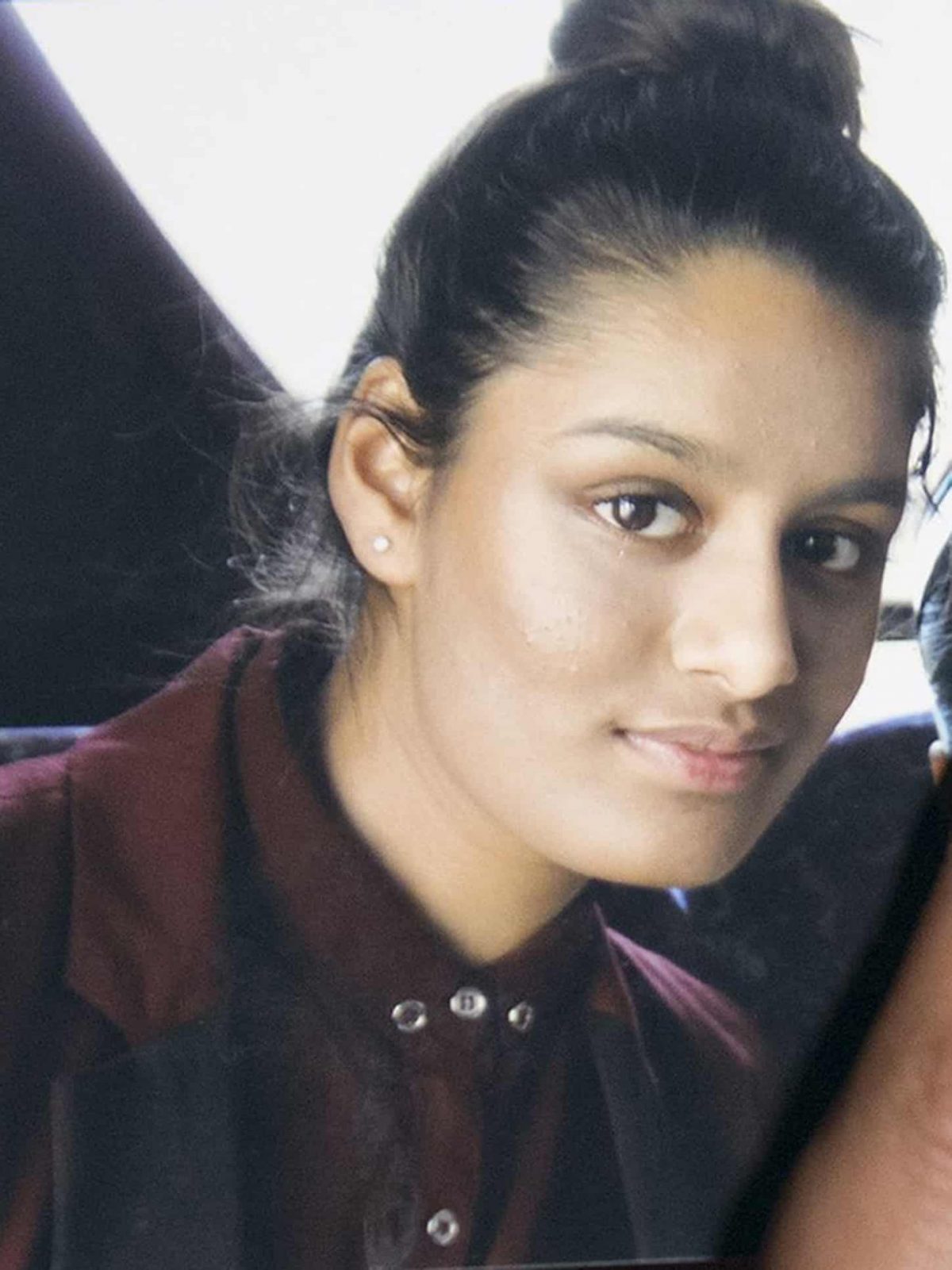 Shamima Begum, who left east London as a schoolgirl to join Islamic State, should be permitted to return to the UK to challenge the Home Office’s decision to revoke her British citizenship in person.

The court of appeal has overturned a ruling by the Special Immigration Appeals Commission earlier this year, which stated that Begum had not been illegally made stateless while she was in Syria, because she was entitled to Bangladeshi citizenship.

Lord Justice Flaux said: “Notwithstanding the national security concerns about Ms Begum, I have reached the firm conclusion that given that the only way in which she can have a fair and effective appeal is to be permitted to come into the United Kingdom to pursue her appeal, fairness and justice must, on the facts of this case, outweigh the national security concerns.”

‘I want to come home’

Begum left Bethnal Green with two teenage friends to join Isis in 2015. She was found in a Syrian refugee camp by a reporter from The Times four years later, after the so-called caliphate’s territorial collapse, nine months pregnant.

“I’m not the same silly little 15-year-old schoolgirl who ran away from Bethnal Green four years ago,” Begum said at the time. “And I don’t regret coming here.”

Begum is the only-known survivor of the three schoolgirls from Bethnal Green Academy. Her child, Jarrah, died shortly after Sajid Javid – home secretary at the time – stripped her of her citizenship.

A high-profile legal battle followed, in which Begum’s lawyers argued that she could not properly defend herself while she remained in a camp in north-east Syria, with limited contact with her lawyers.

She was last pictured in February, living in a heated tent in the al-Roj camp.

British security sources are adamant that Begum represents a security risk due to her alleged membership al-Hisba, Isis’s morality police, during which time she reportedly brandished a Kalashnikov rifle and was known for her strictness.

“When I saw my first severed head in a bin it didn’t faze me at all,” Begum said in February 2019. “It was from a captured fighter seized on the battlefield, an enemy of Islam. I thought only of what he would have done to a Muslim woman if he had the chance.”

But, she added, “I just want to come home to have my child. That’s all I want right now. I’ll do anything required just to be able to come home and live quietly with my child.”