Cyclists may also be required to follow the same speed limits as motorists. 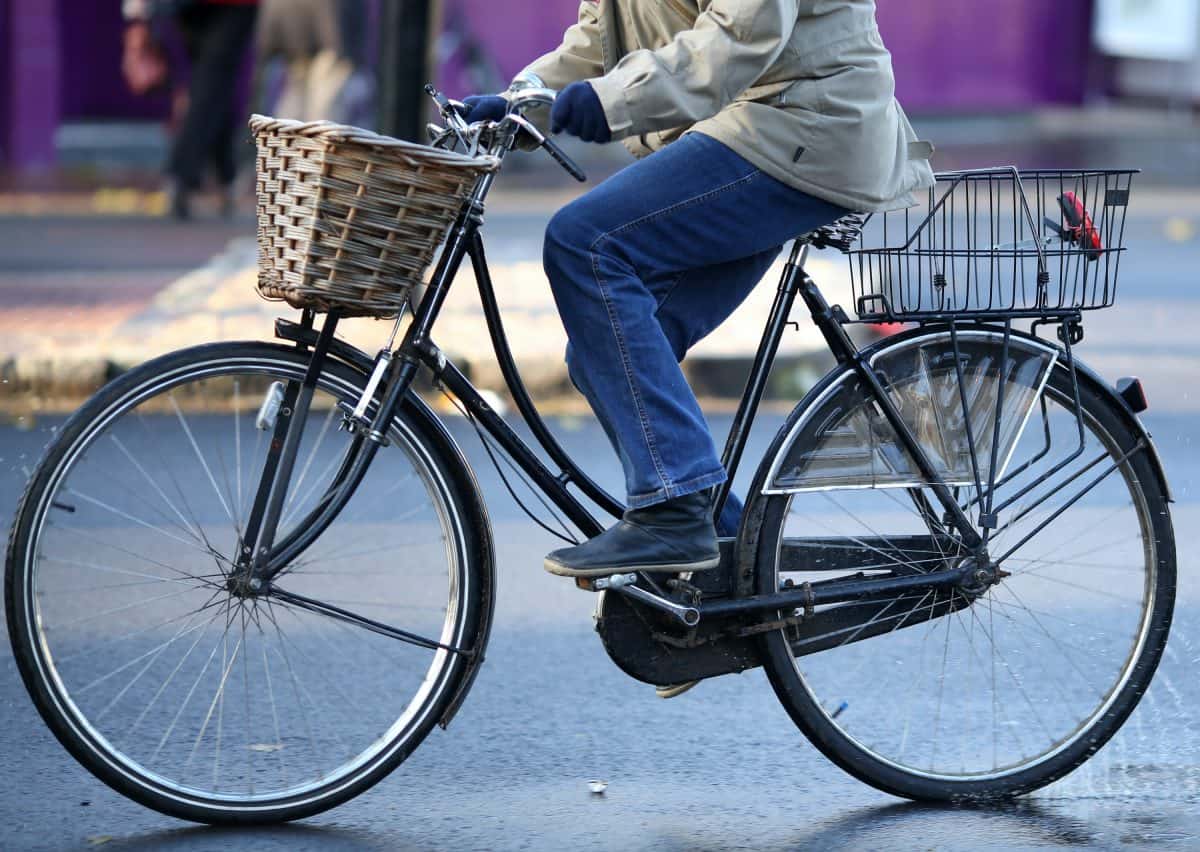 Cyclists could be made to get registration plates under a raft of new plans to crackdown on aggressive riders.

The shake-up of road laws could see cyclists forced to get insurance and stick to the same speed limits as motorists.

As a result, cyclists could be handed license penalty points and fines for breaking road laws such as speed limits or running red lights.

With the spread of 20mph limits across residential areas, this is most likely where cyclists would be caught out for breaking speeding laws.

The Daily Mail reports that this therefore means cyclists would need number plates or some other way for their bikes to be identified for law enforcement purposes.

By making insurance mandatory, pedestrians involved in collisions or accidents with cyclists would be able to secure compensation for any injury or harm caused to them.

Grant Shapps told the Mail about his desire to see speeding laws extended to cyclists.

The Transport Secretary said: “Somewhere where cyclists are actually not breaking the law is when they speed, and that cannot be right, so I absolutely propose extending speed limit restrictions to cyclists.

“I don’t want to stop people from getting on their bike, it’s a fantastic way to travel, and we’ve seen a big explosion of cycling during Covid and since. But I see no reason why cyclists should break the road laws and be able to get away with it.”

Whether or not Shapps remains in the next prime minister’s cabinet remains to be seen, but he has confirmed any successor to him will be urged to press ahead with the review.

Related: Train drivers’ strike – Shapps is ‘blustering and ducking and diving’ but is Labour supporting?