There were 266 arrests for suspected terrorism-related activity in the last year. 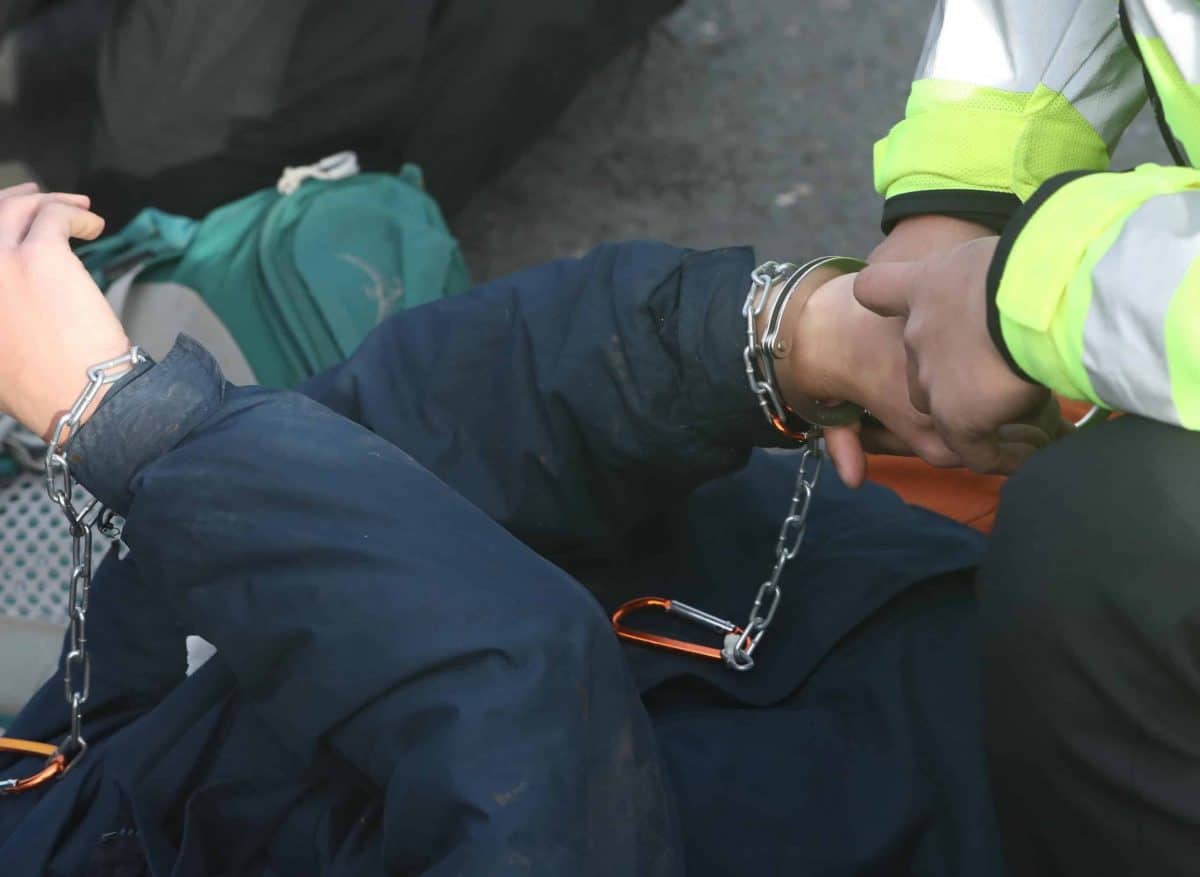 The number of right-wing extremists in custody under terror laws last year increased to the highest level on record, official figures show.

The rise – to 33 from 28 the previous year – coincides with another decrease in the number of Islamist extremists held, which dropped for the second year running.

The latter total peaked in the 12 months to the end of June 2017, when some 185 people with Islamist extremist ideologies were in custody in prison and on remand for a terror-related offence.

But that number dropped to 178 last year, and 171 in the 12 months to the end of June this year, according to Home Office figures published on Thursday.

At the same time, the number of right-wing extremists in custody has risen every year from six in summer 2016, to 10 the following year, rising to 28 and then 33.

There were 266 arrests for suspected terrorism-related activity in the last year, down from 354 in the previous 12 months, continuing a downward trend.

Of those arrested in 2018/19, nearly a quarter (23%) were released without charge – the lowest percentage since records began following the September 11 terror attacks in 2001.

Security Minister Brandon Lewis said: “We will never be complacent about the threat we face from terrorism.

“These statistics show just one part of the breadth of work undertaken by the Government, police, security and intelligence agencies and local authorities to reduce the terrorist threat.

“From arrests and prosecutions to safeguarding and early intervention through our Prevent programme, we will continue to do what it takes to keep the public safe.”