A lot of people were not sure that there was an apology or that it even sounded like a resignation from Boris Johnson. 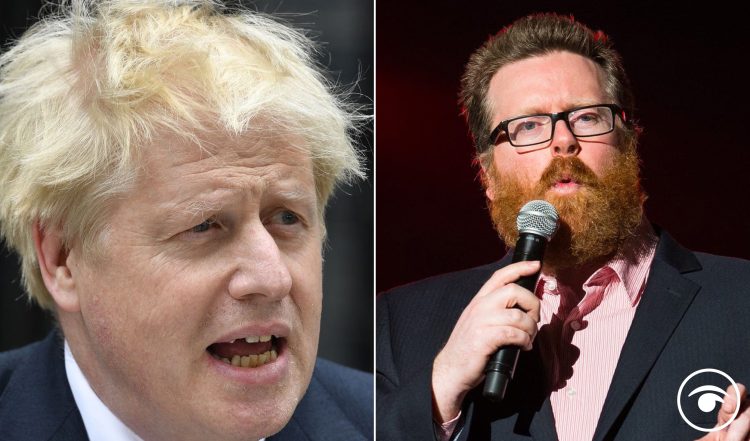 Boris Johnson blamed the ‘herd instinct’ at Westminster for the tidal wave of opposition which ultimately swept him away.

He left little doubt that he believes his Cabinet colleagues and Tory critics have made a big error in pushing him out of No 10.

Operation Save Big Dog may have ultimately failed, but the Prime Minister was still prepared to snarl at those who took the “eccentric” decision to force him out.

He blamed the “herd instinct” at Westminster and suggested that removing him from office was an affront to the millions of voters who gave him the landslide election victory in 2019.

Wants to stay in Downing Street

Former prime minister Sir John Major has said it would be “unwise and may be unsustainable” for Boris Johnson to remain in office while a new Tory leader is elected.

Sir John warned Mr Johnson would continue to have the power of patronage and the ability to make decisions affecting the lives of people across the country despite losing the support of his MPs and ministers.

He warned the new interim Cabinet appointed by Mr Johnson following the wave of resignations this week may not be able to “restrain him”.

His resignation speech has not been met with much praise, to put it mildly:

Here is Frankie Boyle’s take on it!

Related: James Blunt’s response to ‘Larry the cat’ trying to smoke Johnson out of Downing Street is epic