When leading public figures call for Meghan Markle to be stripped of her royal title for "impropriety" yet remain mysteriously silent on Prince Andrew it says a lot more about them than her. 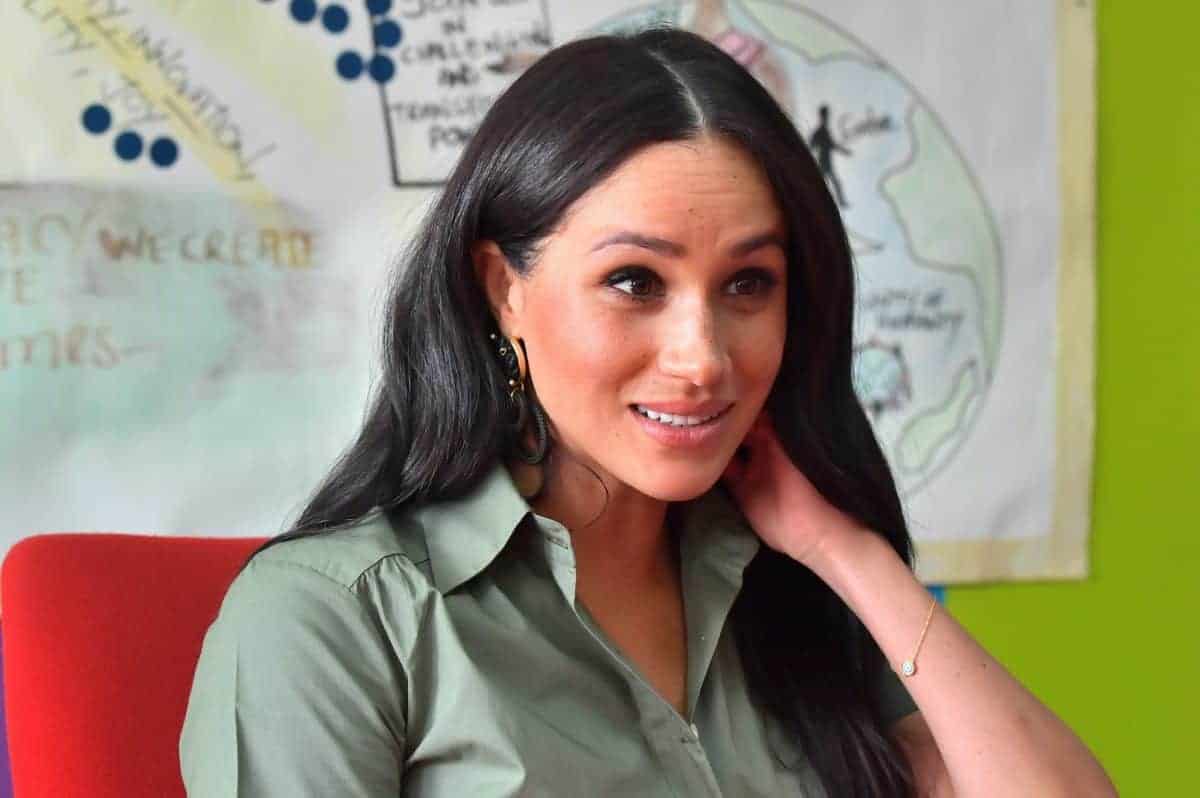 The Duchess of Sussex was a surprise guest on Michelle Obama’s When All Women Vote online event on Thursday, saying “we all know what’s at stake” in the upcoming US election.

Many interpreted it as a breach in royal protocol that prohibts British royals from commenting on politics.

The Sun’s Dan Wootton was fuming that Meghan Markle spoke out seemingly against Trump being re-elected. He wrote “Extraordinary! Meghan now actively campaigning against Donald Trump. Completely inappropriate and a massive diplomatic embarrassment for the Queen and British Royal Family, whose entire success and longevity is based on staying out of party politics.”

Piers Morgan also chimed in, he Tweeted: “The Queen must strip the Sussexes of their titles. They can’t remain as royals & spout off about foreign elections in such a brazenly partisan way.”

There was a lot of anger on social media that this is a huge over reaction while Prince Andrew still has his royal titles even though he has been embroiled in Epstein scandal.