No.10 announced that drinkers will not be able to linger in pubs and restaurants once their meals are finished. 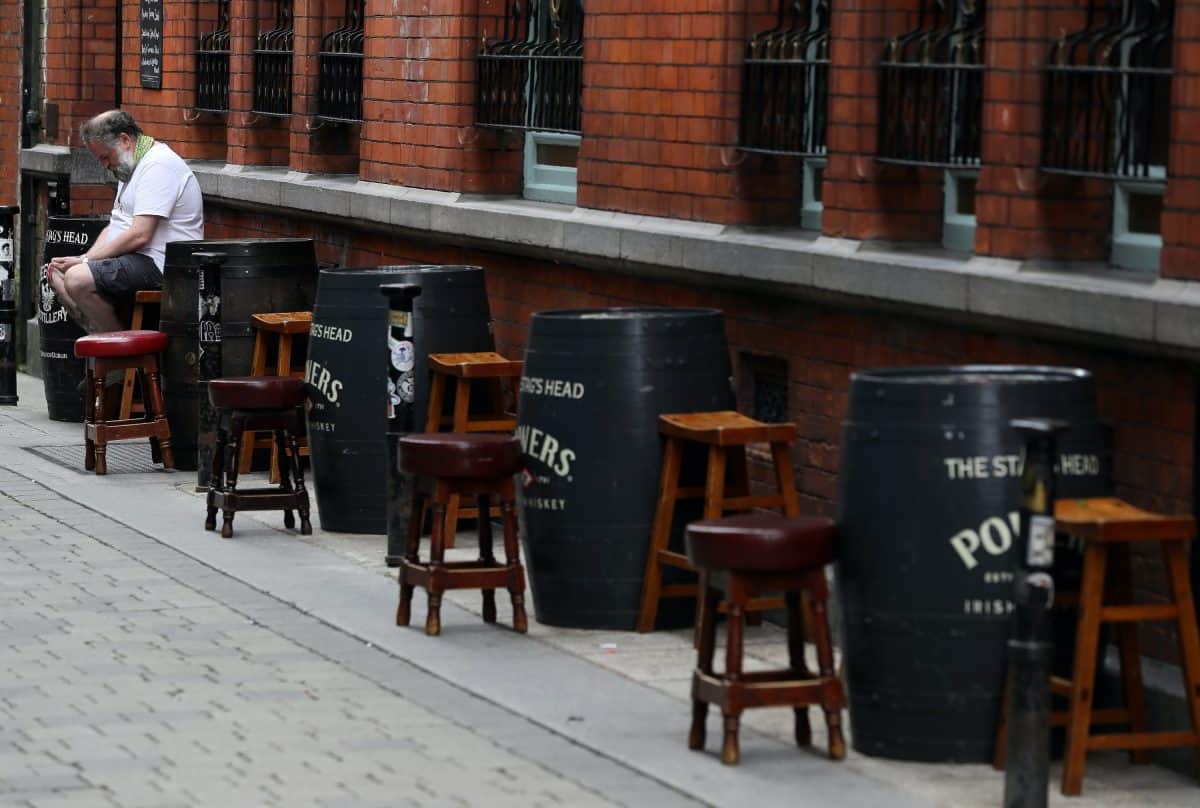 With England’s national lockdown set to end next week – and the imposition of strict tiered restrictions imminent – talk has switched to what constitutes “a substantial meal” as thirsty Brits contemplate a return to the pub.

Many of those who will be living under Tier 2 restrictions – Londoners among them – had speculated talked eagerly of long, drawn out meals – giving drinkers the time to get a few rounds in.

But the prime minister’s official spokesperson has dashed those plans, and announced that drinkers will not be able to linger in pubs and restaurants once their meals are finished.

Asked how long drinkers can stay in the pub after eating their “substantial meal”, a Downing Street spokesperson said: “We’ve been clear that, in Tier 2 I believe, that you need to have a substantial meal if ordering any alcohol and it remains the case that the guidance says that once the meal is finished, it is at that point.”

However, if we’ve learned everything from lockdown, it’s that punters will find a way to enjoy a pint or two.

Here are some of the best reactions thus far.