"If this propaganda was any more naked, it would be booked for public indecency," one person commented. 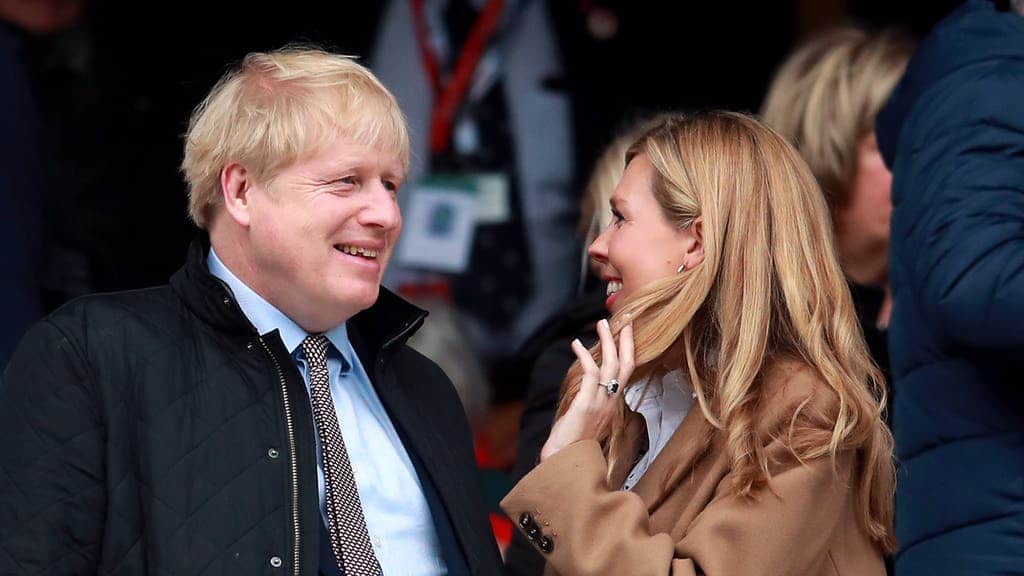 Social media users have been claiming the works of Joseph Turner and Vincent van Gogh to be that of their own children’s after the Telegraph published Boris Johnson’s son knocking out a suspiciously accurate depiction of a reindeer.

Seven month-old Wilfred was said to have shown a “flair for art” after he showcased his Christmas creations for charity, with his “hand-painted” image of a reindeer being sent to an 89-year-old suffering from Parkinson’s disease.

People have been quick to question the accuracy of the piece, which was published without a byline such was its brazenly propagandistic tone.

We’ve picked out the best of the reaction:

My 3 year old also got into his paints today and wanted to paint a ship and here’s his efforts. He’s getting better pic.twitter.com/xllzsfVCOa

They were too modest to admit it but young master Wilfrid wrote the article himself. Very precocious that boy!

Kid dug around in his own nappy and smeared the contents on someone else's work, before taking all the credit.

Chip off the old block.

Yeah my son put this one together at nursery aged just 7 months ? pic.twitter.com/mtD6Enqea9

You deserve to have your printers taken away.

If this propaganda was any more naked, it would be booked for public indecency