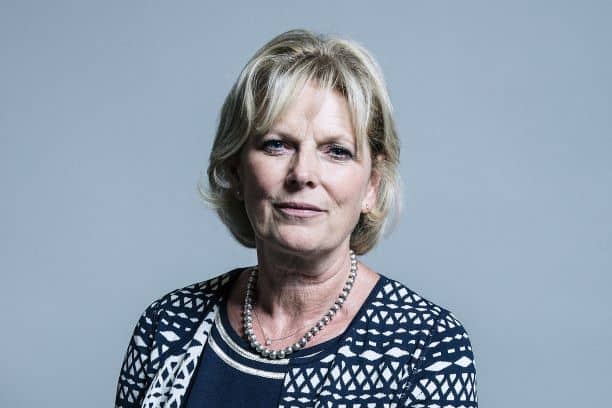 Tory MP Anna Soubry slammed police for not intervening when she was verbally abused by Leave supporters as she left the House of Commons.

The prominent Remain campaigner, 62, said she was “rattled” by the abuse on Monday evening.

But she stressed that the “mob” who targeted her were not representative of the “overwhelming majority” of Leave voters.

The MP for Broxtowe in Nottinghamshire since the 2010 General Election said: “I was rattled – it was not a very pleasant experience at all.

“But you have to carry on and not give in to these people.

“It was a very small minority and they most certainly don’t represent the overwhelming majority of people who voted Leave in the referendum.

“And I think it’s important for us to see them for what they are: it’s a very small, very unpleasant, criminal bunch: a mob who have been roaming around Westminster for the last month or so.”

She told Talkradio: “The police should have intervened: that is the problem.

“I think they made a big error.

“I think the Met will now do their job. I think their view is that they don’t intervene.

“They stand and they watch it, but they don’t intervene.”

She added: “But you should be able to go about your lawful business.

“I don’t have a problem with a good robust debate.”