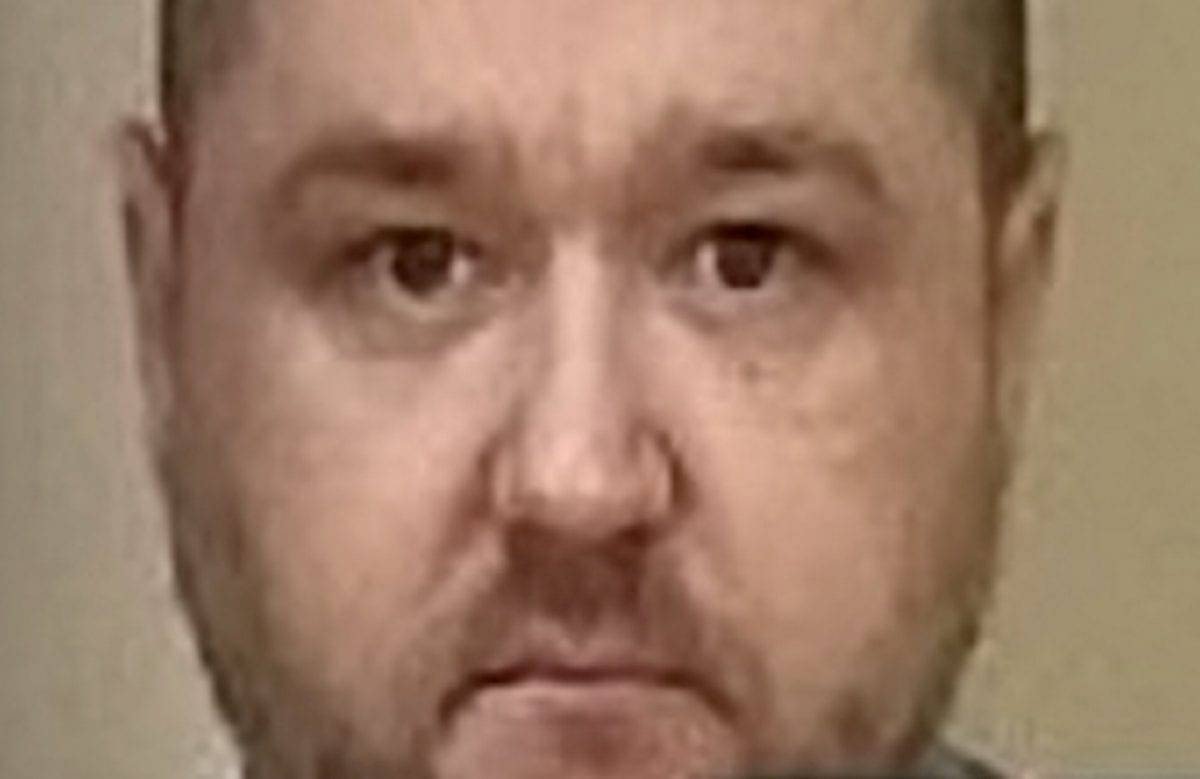 A rapist serving a life sentence has absconded from an open prison.

Wayne Jones, 39, was an inmate at HMP North Sea Camp, near Boston in Lincolnshire, before going missing on Sunday evening.

Lincolnshire Police said: “We are warning the public not to approach a man who has absconded from prison.

“If you see him, do not approach him but call Lincolnshire Police on 999.”

Authorities have revealed the prisoner was serving a life sentence for rape at the category D, open prison.

Police have shared a mugshot of the missing prisoner and said identifying features include a scar under his left eye and a tattoo on his left wrist. 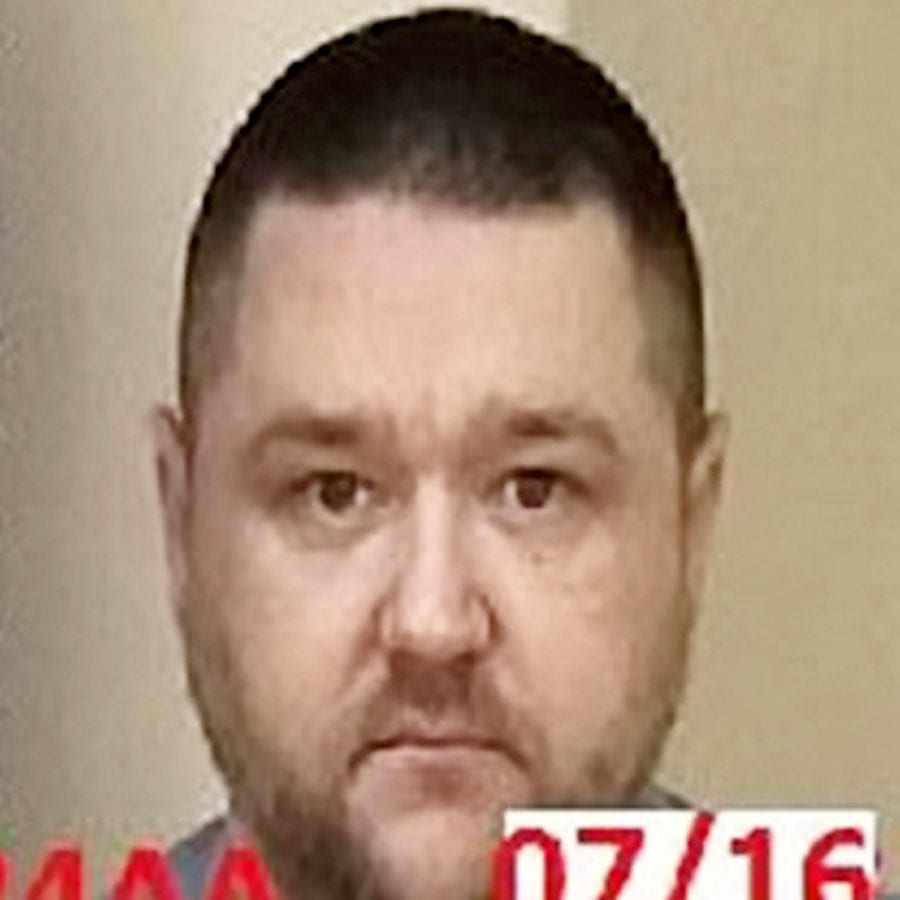 Jones is described as 5ft 7ins tall, of small build, with brown hair and brown eyes.

“If you see him, do not approach him but call Lincolnshire Police on 999, quoting incident 367 of November 25.”

An open Category D prison is for those who can be reasonably trusted not to attempt to escape and are therefore given the opportunity to carry out their sentence in an open prison.

North Sea Camp was criticised in July for referring to the prisoners as “residents”.

People can report sightings by email to force.control@lincs.pnn.police.uk with Incident 367 in the subject line.