Presenter Dara O’Briain also called out Andrew Neil on Twitter for claiming the show should hve been cancelled a long time ago. 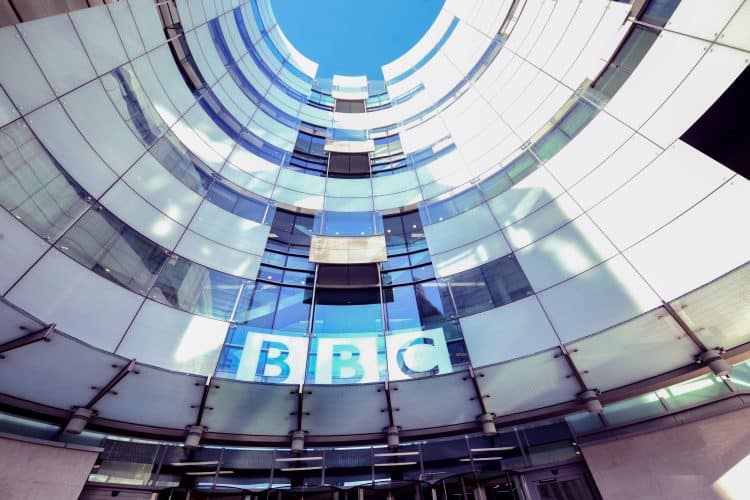 Mock The Week host Dara O’Briain said that 17 years was “not a bad innings”, following the BBC announcement that the current affairs comedy panel show would be ending in autumn.

The Irish comedian, who hosted the show for 21 series and more than 200 episodes, said it would have been “nice to carry on” but acknowledged that such shows “had an era”.

The upcoming eight episodes of the popular programme will be the last, after being first broadcast in 2005.

Along with O’Briain, Hugh Dennis was a series regular, with other comedy stars including Chris Addison, Frankie Boyle, Rory Bremner and Russell Howard previously featuring.

Speaking to Newsnight about the decision to axe the show, O’Briain said: “These things have an era.

“It would have been nice to have carried on, but in many ways when the announcement came, when I found about it, it kind of got engulfed by theatres reopening after the pandemic which in many ways is more important to our working lives.

“But you can have a moment of reflection and say ‘we had 17 years of it’ – so not a bad innings.”

Asked about the show being described as “too Remoanery,” O’Briain said that due to the number of comedians on the show, it had been hard to have “a coherent political stance”.

“You’re drawing on a pool of comedians, who generally – there are very few Brexiteer comedians,” he told Newsnight.

Dara wasn’t having any of Andrew Neil’s opinion.

These are the bits of the article that stick out.

‘First, in 2014, the BBC issued the injunction that its comedy panel shows could no longer have all-male line-ups. The result, as with all anti-meritocratic mandates, was that the quality was compromised, and consequently, in this case, the humour.

‘This is not to say that women aren’t intrinsically as funny as men. It’s just that the specific form of comedy that Mock the Week embodies, stand-up, is particularly suited to the masculine temperament: it’s competitive, aggressive, cruel, rude, crude and offensive.

‘The second event was the Brexit referendum of 2016, when, in unison, the makers, guests and whooping audience of the show exposed their snobbish Remainer tendencies.’

Comedian Rachel Parris wasn’t having it either.