A target of February 27 has been set to rush the Bill through Parliament. 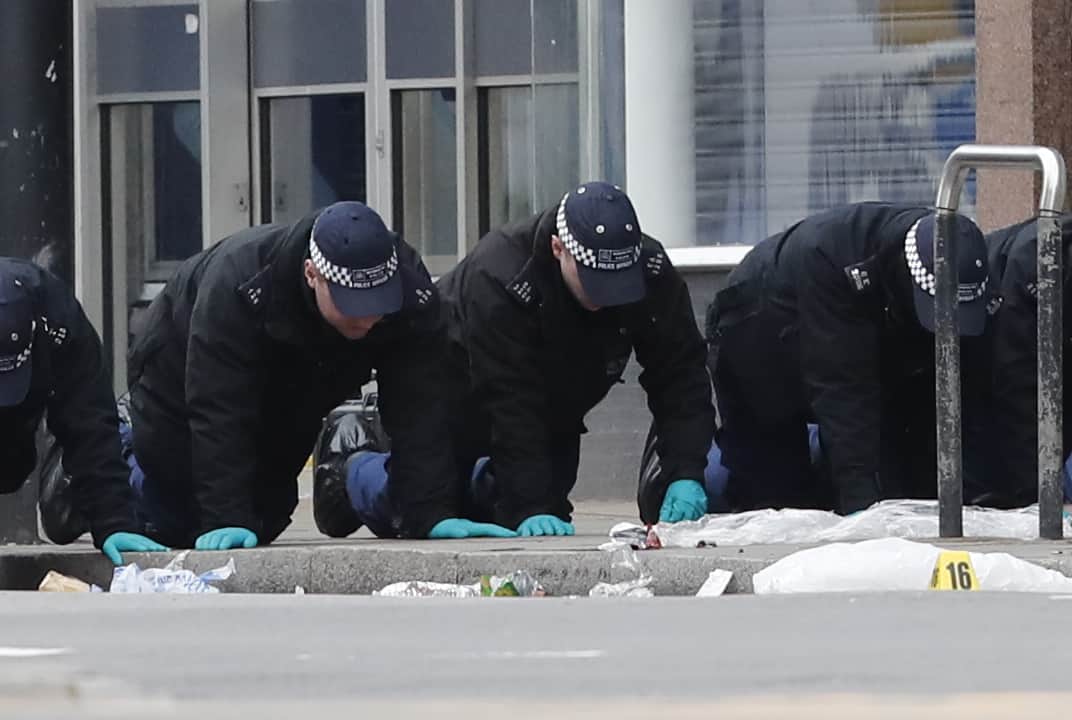 The Government faces a race against time to pass emergency legislation following the Streatham attack.

A target of February 27 has been set to rush the Bill through Parliament in order to prevent the automatic release of any further terrorists.

A Whitehall official said: “If the legislation is passed by February 27 we can prevent the automatic release of any further terrorist suspects who might pose a threat to the public.”

It is understood that one offender is due for release on February 28, with around five expected to be let out in March unless the new law is in force.

Convicted terrorist Sudesh Amman wore a fake suicide belt as he grabbed a knife from a shop in Streatham High Road, south London, on Sunday, before stabbing two bystanders.

The 20-year-old had been jailed for possessing and distributing terrorist documents in December 2018, but was freed automatically halfway through his sentence less than a fortnight ago.

He was put under 24-hour police surveillance on his release, and sources have described him as an “extremely concerning individual”.

On Monday, Justice Secretary Robert Buckland said the urgent legislation was needed to make sure offenders serve two thirds of their sentence before they are considered eligible for release, at which point their case would be considered by a panel of specialist judges and psychiatrists at the Parole Board.

There are 224 terrorists in prison in Britain, with most thought to be holding Islamist extremist views, according to the latest published figures to the end of September.

As many as 50 terrorists could be freed from jail this year, figures suggest.