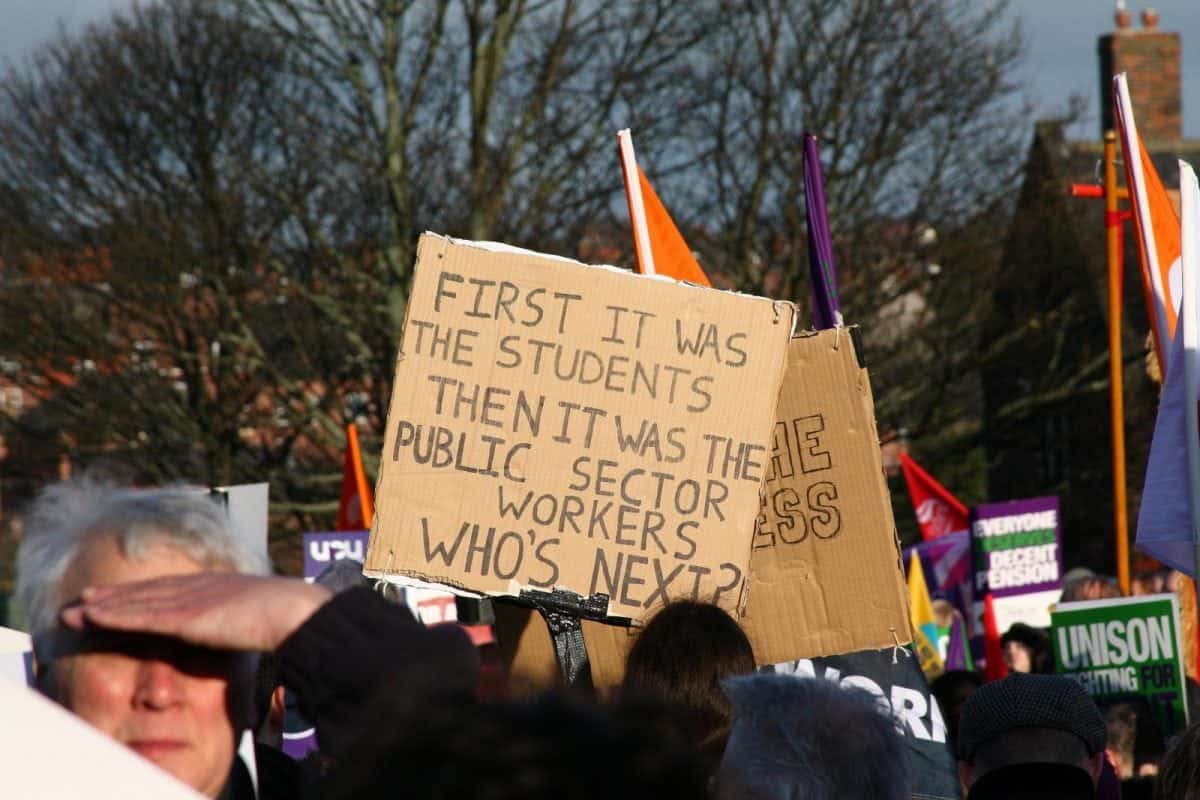 The latest ONS figures show CPI is up to 3 per cent from 2.9 per cent – a five-and-a-half year high.

The rise means more than five million public sector workers will see an even bigger real terms wage cut due to the pay cap.

Tim Roache, GMB General Secretary, said: “Ministers are hopelessly out of touch when they talk about the sunny uplands ahead while food prices are soaring and people who work all hours are struggling to pay their bills.

“More than five million public sector workers are now at breaking point as their wages take yet another hammering.

“If the Government is serious about creating an economy that works for everyone then it should get on with doing something about it.

“A ‘living wage’ that people can’t actually live on is spin with no substance – £10 an hour is the basic minimum working people are due.

“The Government may be divided, but they are a Government nonetheless. The Prime Minister must take action on poverty pay and lift the pernicious public sector pay cap that is causing so much misery.”