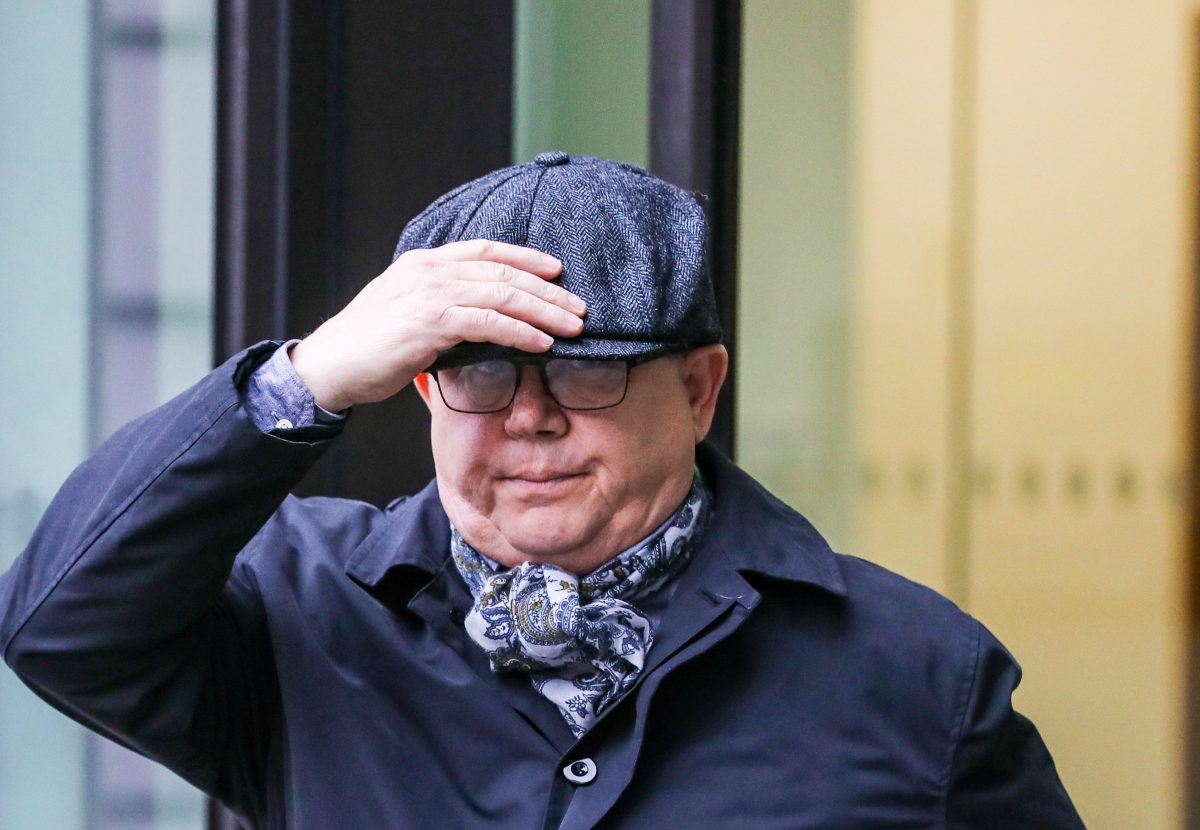 A protester denied racially abusing a journalist during a “Free Tommy Robinson” rally in central London when he appeared in court today (THURS).

But he did plead guilty to using threatening and insulting language behaviour, causing Ms Gallego distress at the public event.

Robert Simpson, prosecuting, said: “The complainant is a reporter for news outlet Al Jazeera and she was attended the event and reporting it from the rally. 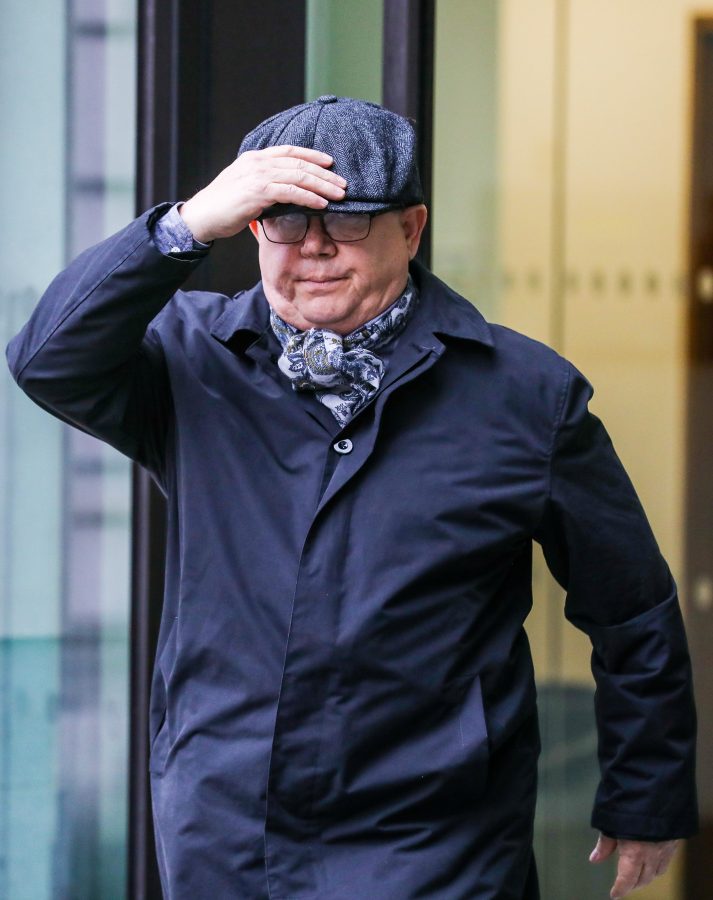 “She was approached by the defendant and he pointed out she was from Al Jazeera and said she was ‘Muslim backed.'”

Westminster Magistrates’ Court heard that Eve “jabbed a finger towards” Ms Gallego and “called her a slag”.

At the beginning of the clip, he says: “I’m asking a question and you’re not answering the question.”

Ms Gallego is heard to say: “You came very aggressively at me” to which Eve responds: “No I asked who you were with. Well you ain’t got it on camera, I’m asking you who you’re with, are you with Tommy Robinson or against him?”

Ms Gallego said: “What does that mean?”

Eve said: “Are you f*cking stupid, are you thick? You know what, you’re a sl*g.”

Eve was granted conditional bail until his next appearance at City of London Magistrates’ Court next month.