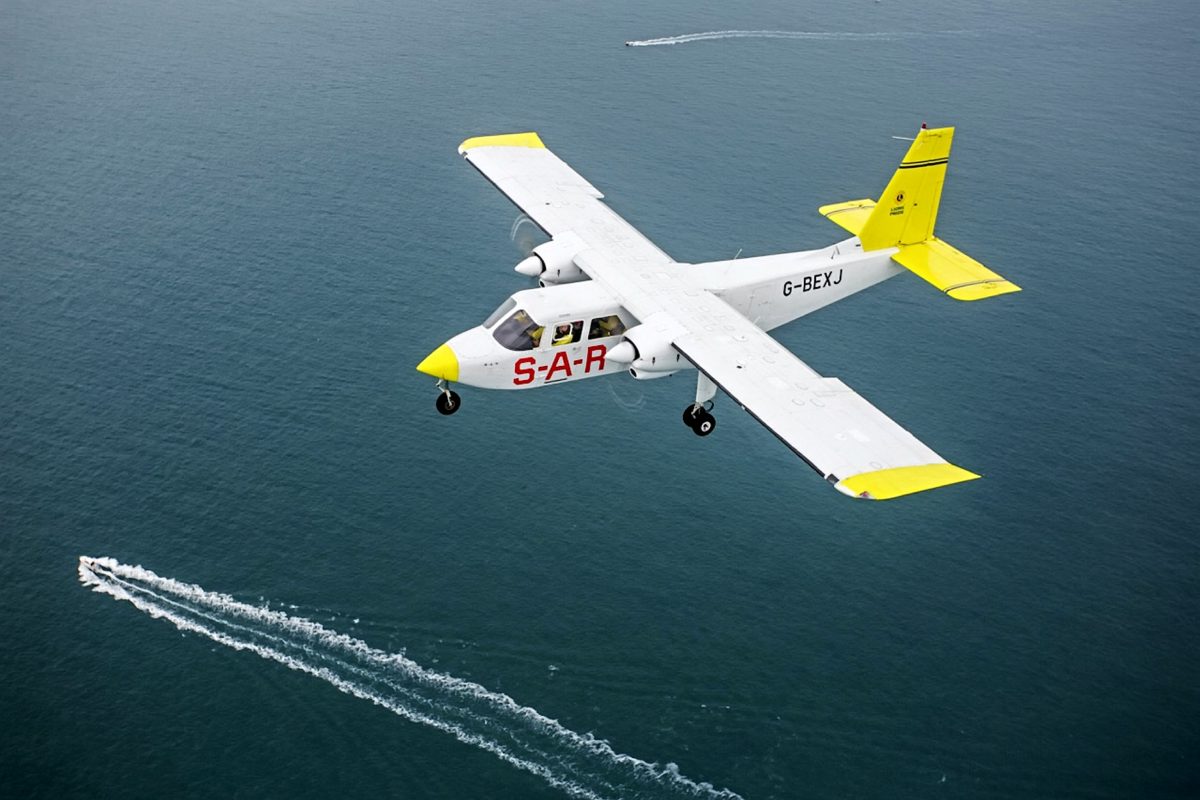 Calls have been made for a full investigation into ALL the flights involved in the transfer of tragic footballer Emiliano Sala who died in a plane crash after his transfer from Nantes to Cardiff .

The Air Charter Association has asked Dominic Lazrus, director of civil aviation for the Channel Islands, together with the UK’s Civil Aviation Authority, to look closely into the background of the flights involved in Mr Sala’s transfer.

These flights carried Mr Sala, his agent, Cardiff City officials and others between the UK and France in December and January.

The 28-year-old Argentinian striker and pilot David Ibbotson died when the Piper Malibu aircraft they were travelling in came down close to Guernsey on 21 January.

BACA chief executive Dave Edwards said: “We [BACA] represent the interests of licensed air carriers, charter brokers, airports and a wide range of other supporting organisations, and we are asking that the UK Civil Aviation Authority together with the Guernsey office for the director of civil aviation, fully and transparently investigate the background to this series of flights.

“There’s enough circumstantial evidence here that would make us push the authorities to ensure no laws were broken and the safety of the travelling public was never comprised.”

Channel Jets said in a statement it has provided full details to the CAA.

The CAA said: “As there is an on-going AAIB investigation into this accident, it would be inappropriate for us to comment at the moment. We will be assisting that investigation as required.”