"Brexit clearly not the best thing since sliced bread!", one person wrote on Twitter. 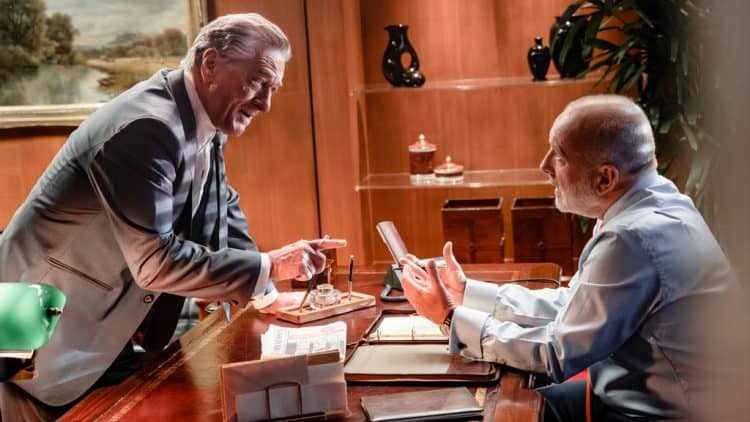 The boss of baking brand Warburtons has been toasted on Twitter after comments he made in 2016 about Brexit came back to haunt him.

In an article by Campaign in November 2016, chairman Jonathan Warburton said: “Brexit is a very good thing to have happened. We are well out of the rotting corpse of Europe.

“We could either continue to be in the European Union and wait for it all to collapse around us, or we could make our own way out of it and crack on as an independent nation. We decided the latter.”

However, almost five years later, after a deadly public health crisis and the ratification of the EU Withdrawal Agreement, his company is facing some supply chain issues as the haulage industry gets thrown into crisis.

According to Logistics UK there is ashortfall of at least 76,000 HGV drivers and with the additional loss of EU workers who have returned home.

On Monday, a spokesman for Warburtons told The Grocer that while they are “managing to maintain a good level of service” for customers nationally, “things are more challenging” at a local level.

“We, like many businesses, are experiencing higher levels of absence due to the rise in community infection rates of Covid-19 and the knock-on effect that has with more people having to self-isolate,” they said.

Needless to say, Twitter has been less than kind:

"Brexit is a very good thing to have happened. We are well out of the rotting corpse of Europe”

Sorry for the shortage of bread, we don't have enough drivers to deliver bread nationwide, many have gone back to the EU

I think we should all do our bit to help Warburton’s through their delivery difficulties. If we all stop buying their bread that should help them no end.

Brexit clearly not the best thing since sliced bread!