Darren Grimes, founder of pro-Brexit campaign group BeLeave has won his appeal against a £20,000 fine imposed by the Electoral Commission. 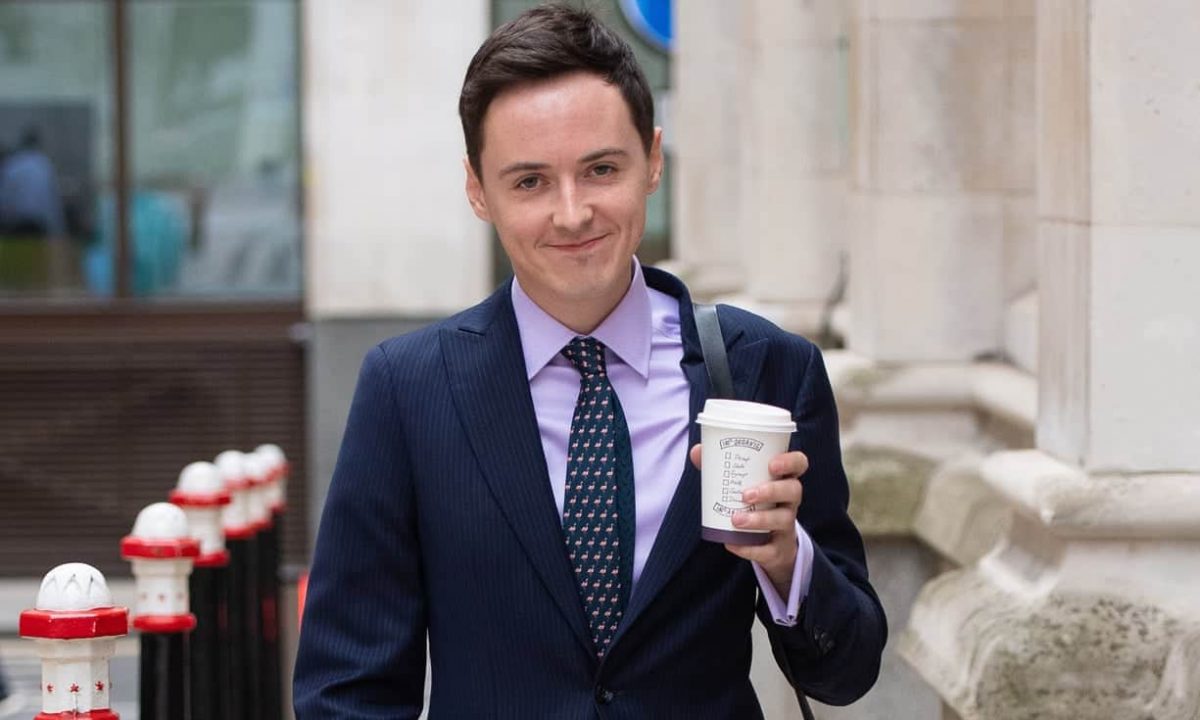 Darren Grimes was fined in 2018 after being accused of breaching spending rules during the EU referendum campaign three years ago.

But the 25-year-old insisted he was “completely innocent” of making false declarations in relation to a £680,000 donation to his youth-focused BeLeave group from the main Vote Leave campaign.

The Electoral Commission – which regulates political parties, members and campaigners – found that BeLeave “spent more than £675,000 with (Canadian data firm) Aggregate IQ under a common plan with Vote Leave”, which should have been declared by the latter but was not.

Mr Grimes, a former fashion student originally from County Durham, raised £93,956 via an online crowdfunding campaign to appeal against the verdict of the commission at the Mayor’s and City of London Court in Central London.

Following the ruling he said: “I am delighted and relieved that the court has found me innocent.

“This case has taken a huge toll on myself and my family, and I’m thankful it’s now over. I will be eternally grateful to all those people who have supported me – your generosity and kind words of encouragement have kept me going.”

In the message, posted on Twitter, he hit out at the watchdog’s handling of the case.

“The Electoral Commission’s case was based on an incorrectly ticked box on an application form -something that it had been aware of for over two years and had not been raised in two previous investigations.

“Yet the Commission still saw fit to issue an excessive fine and to spend almost half a million in taxpayer cash pursuing me through the courts. This raises serious questions about its conduct both during and after the referendum.

“It’s vital that more young people are encouraged to get involved in politics and make their voices heard. I just hope that the punitive actions of the Electoral Commission don’t put my generation off from engaging in our democracy.”

The Electoral Commission said: “We are disappointed that the court has upheld Mr Grimes’ appeal.

“We will now review the full detail of the judgement before deciding on next steps, including any appeal.”