One private jet firm said it operated 53 per cent more flights in September than the previous month. 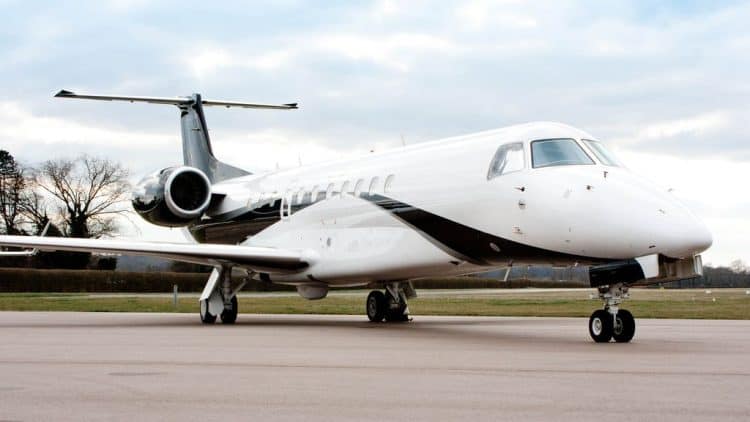 Flexjet and PrivateFly, which provide private planes to rich families and business bosses, reported “experiencing exceptionally strong demand” for September and October – a time when demand tends to fall away.

Marine Eugène, the European managing director of Flexjet and PrivateFly, told The Guardian: “Our industry in Europe traditionally sees a significant peak in July and August, followed by a tailing off in September – but not this year.

“We are currently experiencing exceptionally strong demand, with the appetite for personal travel not yet sated after a later start to summer due to restrictions, and now business flying is also taking off alongside.”

Eugène said business destinations such as Paris, Zurich, Munich and Amsterdam had climbed into the top 10 list of European destinations – which had been dominated by holiday hotspots.

“Many of our Flexjet owners and PrivateFly clients are starting to fly for business again and we are witnessing a release of pent-up demand for in-person meetings,” she added. “We have senior executives and entrepreneurs in sectors such as finance and technology, booking multiple itineraries to see investment targets, or make site visits.

“The US easing of its ban on UK and European travellers from November is also adding to the unusually high demand in the final quarter of the year.”

Brian Foley, an aviation analyst, said the increased demand had sparked an increase in orders for new private plane constructions – driven by “well-heeled travellers look[ing] for alternatives to the airlines’ crowded terminals and being shoehorned into a middle seat next to strangers”.

He added: “[They are] looking to private jet charter or fractional ownership to avoid the mosh pit. Objective data showed business jet travel quickly climbing back toward pre-pandemic levels, while airlines continued to languish.”

The ultra-rich in the US have been hiring private jets from UK-listed Air Partner to go away on their holidays at a rate high enough to offset the firm’s drop in business travellers.

Air Partner said that in the first six months of the year bookings in the US were higher than before the pandemic.

It said strong demand from high net-worth individuals wanting to travel for leisure had made up for the fall recorded in business travel.

Shares soared 7.8 per cent in August morning after the update, which also revealed that the business expects to confirm it made £3.7 million in underlying pre-tax profit in the six months to the end of July.

Bosses told shareholders that the business “continues to trade strongly despite the travel restrictions and the general uncertainty arising from the Covid-19 pandemic”.

They added: “We continue to see a strong recovery in our private jets division. The UK has exceeded pre-Covid levels over the summer months as we have welcomed a number of first-time private jet flyers, in addition to seeing increased demand from many of our existing customers.”

The business runs a private jet travel card, which allows customers to load these up in a similar way to how public transport users can charge an Oyster card in London.

Customers buy flying hours on their card and can then book a private jet with just one day’s notice and use the hours they have accrued.

Related: Wetherspoons heaviest loss on record & sympathy – like everything else – is in short supply