By Joe Mellor, Deputy Editor HMP Oakwood near Wolverhampton, and it operated by G4S, is making single rooms into doubles to attempt to accommodate an increase in prisoners, but it has raised fears of serious overcrowding. The prison, the UK’s largest privately-run jail are to start sharing cells this summer, after it was told by […] 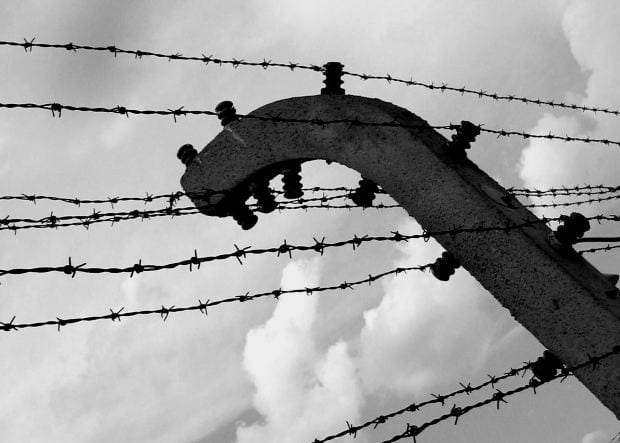 HMP Oakwood near Wolverhampton, and it operated by G4S, is making single rooms into doubles to attempt to accommodate an increase in prisoners, but it has raised fears of serious overcrowding.

The prison, the UK’s largest privately-run jail are to start sharing cells this summer, after it was told by the Government to cram in another 500 prisoners this July.

This move has worried campaigners who see this move as a recipe for overcrowding and violence. The prison will now house 2,106 from a figure of 1,600.

Some single cells designed to hold one inmate being converted into double rooms, a risky strategy given the jail’s history of problems.

In 2012 inspectors said inmates found it easier to attain drugs than bars of soap. Then in 2014 a team was called into the prison to help restore order after “concerted indiscipline” by up to twenty inmates. However, it was later described as a “full-scale riot” where prisoners took control of an entire wing.

Andrew Neilson, director of campaigns at the Howard League for Penal Reform, said: “Oakwood’s problems have been well documented. Bloating this prison with 500 more men, many of whom will be forced to share cells that were built for one, will put even more pressure on its staff and resources.

“The lessons from other overcrowded prisons are clear. When education, work and training opportunities become scarce and prisoners spend longer locked in their cells, violence rises.  Instead of cramming ever more people into already dangerous prisons, the Government should stem the flow and reform sentencing.”

A Ministry of Justice spokesperson said: “We are committed to making best use of our prison estate, in order to properly rehabilitate offenders and maximise value for the taxpayer. That is why HMP Oakwood will soon accommodate additional prisoners to make use of vacant places. We will never compromise on the safety of our staff or prisoners and will take a carefully phased approach when moving prisoners around the estate.”

Jerry Petherick, managing director for G4S custodial and detention services, said: “Decisions about the allocation of prisoners are made by the Ministry of Justice. Our priority is the safety of our staff and those they look after and we are working to recruit and train additional staff and expand our work and education placements accordingly.