It is believed the prince George went along on his first-ever grouse hunt in 2018. 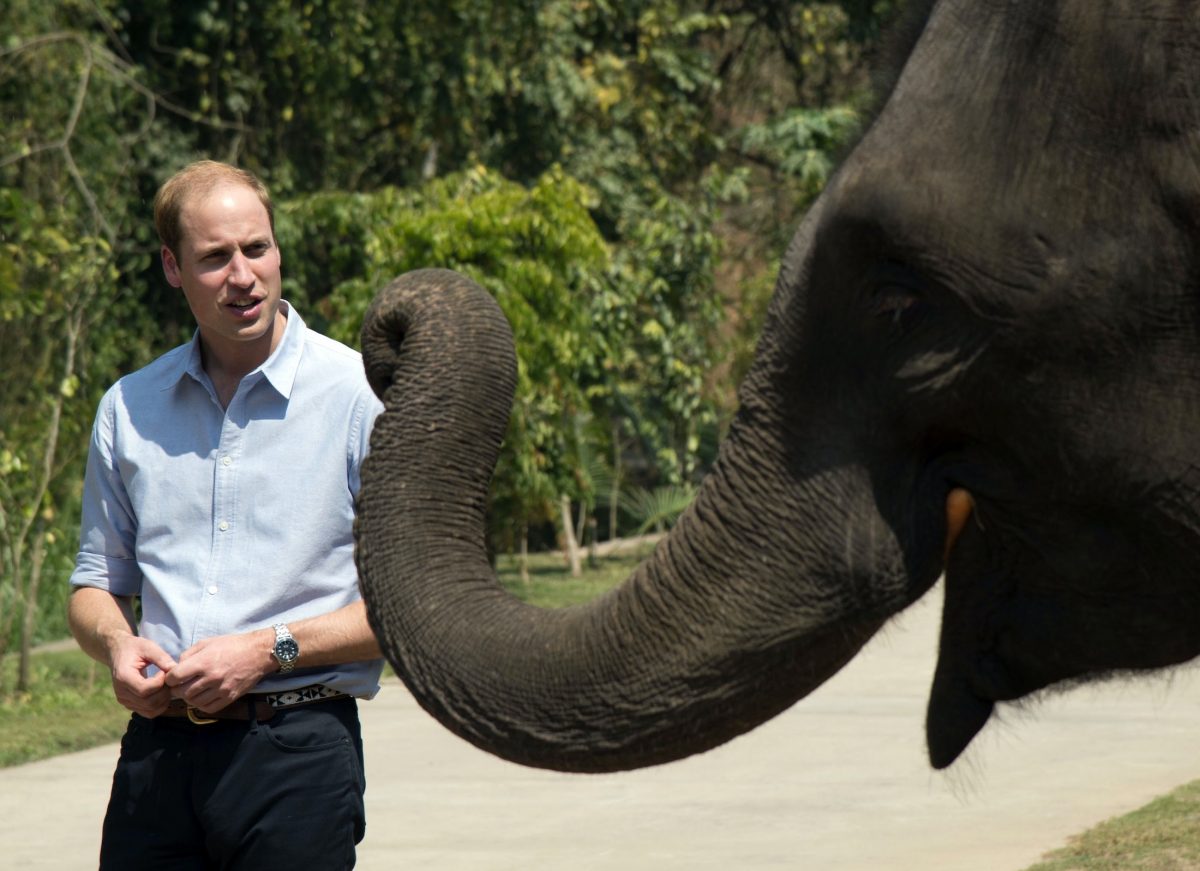 Prince William’s confused relationship with nature continues as he said being a dad has pushed him to try and do what he can to save the natural world. However the royal family loves to shoot, especially Grouse hunting, which he took his son George to watch.

It is believed the seven-year-old went along on his first-ever grouse hunt in 2018, also alongside mum Kate, Prince Charles, Countess Sophie and her daughter, Lady Louise Windsor, and Zara and Mike Tindall.

The royal family get to enjoy their annual summer holiday with the Queen at Balmoral.  The 50,000-acre Scottish estate offers plenty of room to hunt animals.

Grouse shooting, and other hunting with guns, was kept out of the rule of six Government lockdown restrictions, meaning large groups can still go out and hunt wild animals.

However, the Duke of Cambridge says that fatherhood has increased his desire to protect nature for future generations.

William was joined by a film crew two years ago, who recorded his search for ways to protect the natural world for the ITV documentary Prince William: A Planet For Us All – to be aired next month.

William said he has “always loved nature”, but fatherhood has given him “a new sense of purpose”.

William meets people in the UK and abroad who are playing their part in protecting and restoring the environment during the programme, according to Kensington Palace.

It also charts his journey from being passionate about conservation to wanting to play a greater global leadership role on the environment, they added.

William also says that his children – George, seven, Charlotte, five, and two year-old Louis – have had an impact on his views.

He said: “Now I have got George, Charlotte and now Louis in my life – your outlook does change. You want to hand over to the next generation, the wildlife in a much better condition.”

William adds: “I always believe it is possible to give young people hope and belief that things can get fixed.

“I have the belief that if we all work together, we can make a difference.”

Naturalist Sir David Attenborough, who makes an appearance in the programme, said: “Kids know an awful lot about what is happening to the world.

Baby In Vain Release Debut EP ‘For The Kids’