Piers Morgan appears to have reached orbit before Jeff Bezos. 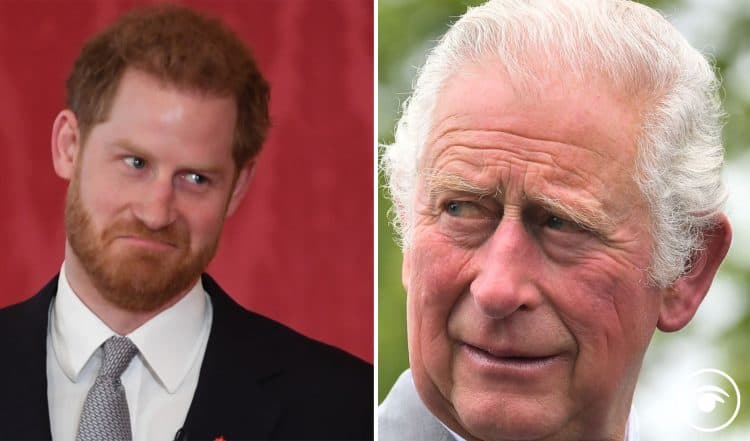 The Duke of Sussex is to publish a literary memoir next year, promising to be an “accurate and wholly truthful” account of his life, it has been announced.

It will cover his lifetime in the public eye, including his time in the military, marriage and fatherhood.

Harry said the memoir, to be published by Penguin Random House, will be written “not as the prince I was born but as the man I have become”.

“I’ve worn many hats over the years, both literally and figuratively, and my hope is that in telling my story — the highs and lows, the mistakes, the lessons learned — I can help show that no matter where we come from, we have more in common than we think.

Breaking news! Random House is honored to announce a forthcoming memoir by Prince Harry, The Duke of Sussex, to be published globally in late 2022. pic.twitter.com/NUzXwntuKq