“In his mind, he and his wife are the victims. And that is his problem.” 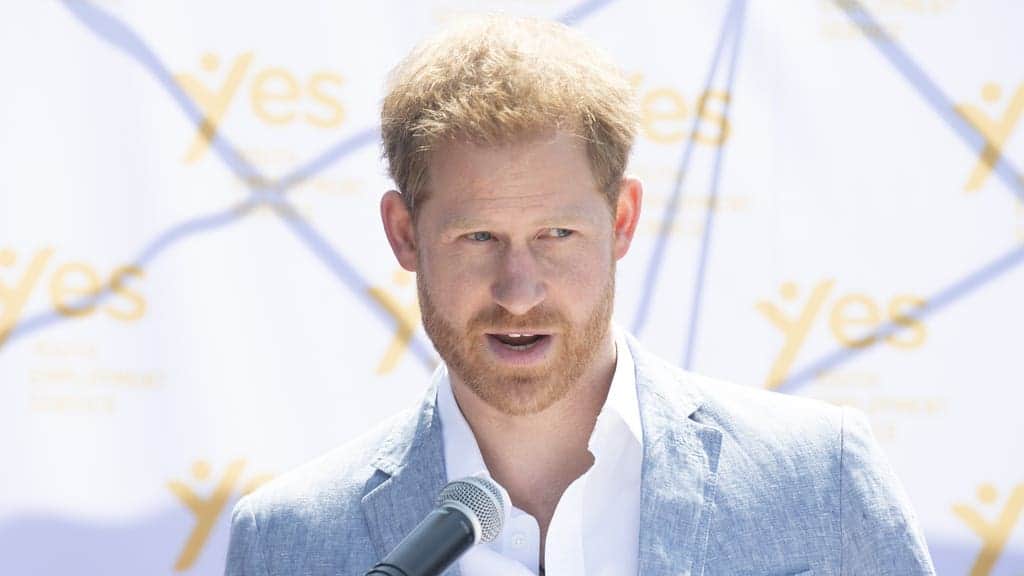 Daily Mail readers have reacted to the Duke of Sussex’s claims during his latest interview with Oprah Winfrey.

Harry had accused the royal family of neglecting his mental health.

He said his family did not talk about the death of his mother, Diana.

John from Milton Keynes said: “What a pair of total twats they turned out to be.

“They are happy to use his privilege to keep them in the style and moving in the circles they wish to socialise in.

“Without it, they would both be nobodies.”

Another reader said: “Dear Harry, Megan is not your mother.

“We know she dresses and poses like her, we know Megan was obsessed by Diana.

“Sweetheart, she is playing you!”

A London-based reader said: “Yes, he’s done it again, and been damned, again. Perhaps will keep digging that hole until it collapses in on him and he suffers a breakdown.”

Someone added: “At the next interview, what’s the bet he breaks down in tears looking for sympathy?”

A US-based reader commented: “Harry thought his interviews would make people love and accept him, but all it has done is make people see him for the whiney baby he really is.

“So he gives more interviews thinking people will like him, and it does the opposite… So… He’s in a vicious circle and he doesn’t understand why things are like they are.

“He honestly doesn’t see or know where he’s gone wrong because in his mind he and his wife are the victims. And that is his problem.”

Another said: “Try walking a mile in the shoes of the rest of the world with serious problems but no money or support or a family. He spends so much time pointing the finger at everyone else instead of ever taking a little responsibility.

“Incessant man child. Basically throwing his toys out of the cot publicly because he has not had every single aspect of his life his own way, in the perfect way he feels he deserves. He is the epitome of entitlement. Not ever grateful for all that he actually did have, it is never enough for types like this.”

“Nobody has a perfect life. Most people suffer and have things harder. But most at some point try to speak of the positive as well as the negative. He only ever has negativity. He never has any kind or positive words, especially about his family, or his blessings in life amongst his pain. Just poor me, my life was not good enough, I hate you. Harry is not an empath or a kind person who wants to help. He is a self-centred showman who wants sympathy and apologies.”