"The Duchy of Cornwall is one of the strangest beasts in England’s still quasi-feudal political economy. It’s not a company (and so doesn’t pay Corporation Tax)." 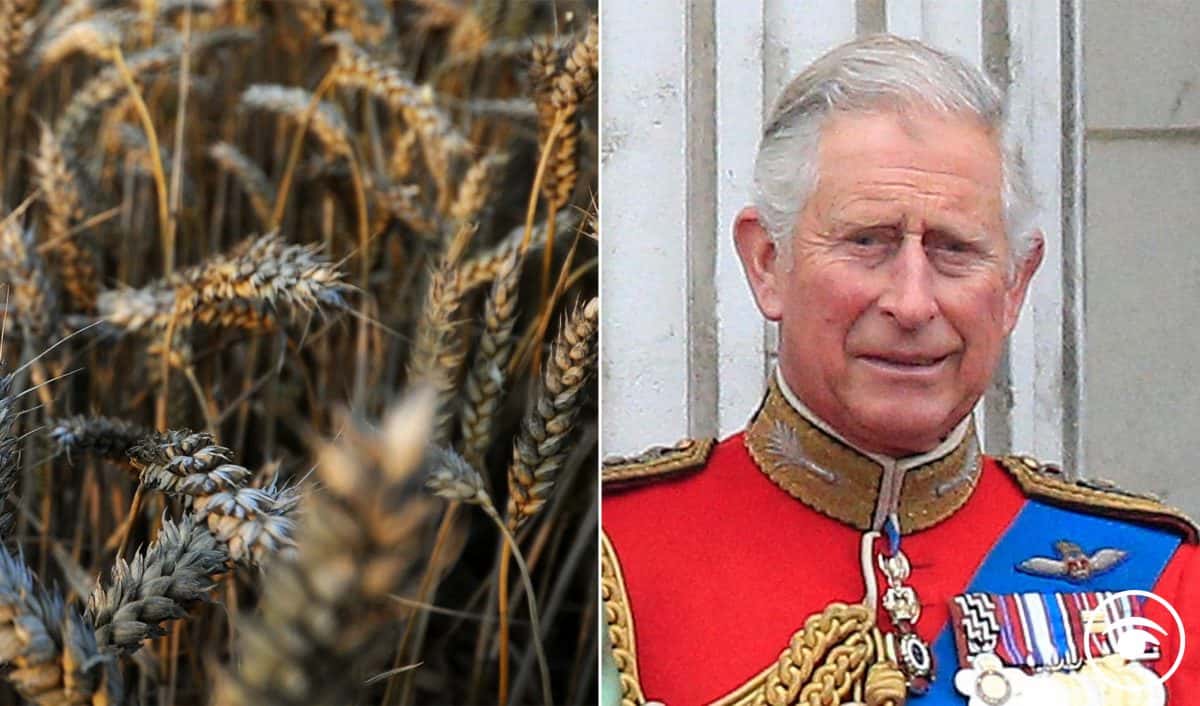 Prince Charles has sent out a plea to put small-scale family farms at the heart of a sustainable future – despite having a private estate worth more than £1 billion!

His estate extends across 23 counties in England and Wales, and includes 52,760 hectares of land and 2,360 hectares of woodland. Properties owned by the estate include the Oval cricket ground in south London.

A proportion of his arable land is rented out to farmers.

“One of the strangest beasts”

In the Who Owns England website they write about the size of the Duchy, saying: “The Duchy of Cornwall is one of the strangest beasts in England’s still quasi-feudal political economy. It’s not a company (and so doesn’t pay Corporation Tax).

“It’s not a charity. It’s not a public body (though it is accountable to the Treasury, and Parliament) and it’s not subject to Freedom of Information law (though it is subject to requests under the Environmental Information Regulations, in its narrow capacity as a harbour-master). It is, in short, something of an anachronism – but one that has survived for nearly 700 years and continues to grow in size.”

It was also claimed in the Guardian that Prince Charles vetted laws that stop his tenants buying their homes. The royal family used a secretive procedure to vet three parliamentary acts that have prevented residents on Prince Charles’ estate from buying their own homes for decades the paper claimed in Februaury.

Now Charles has made a plea for small family farmers to come together and bring in sustainable farming methods.

Writing for the Guardian, Prince Charles has urged small farmers to band together to cope with the coming shocks and shift to a low-carbon economy: “There are small farms the world over which could come together in a global cooperative committed to producing food based on high environmental standards … With the skills of ethical entrepreneurs and a determination from the farmers to make it work, I would like to think it could provide a very real and hopeful future.”

Farming is undergoing a “massive transition”, and the needs of family farmers must be taken into account, the prince said.

“To me, it is essential the contribution of the small-scale family farmer is properly recognised – they must be a key part in any fair, inclusive, equitable and just transition to a sustainable future. To do this, we must ensure that Britain’s family farmers have the tools and the confidence to meet the rapid transition to regenerative farming systems that our planet demands,” he said.