A US lawyer argued that the settlement "makes no sense" and "flies in the face" of New York law which grants sexual abuse survivors more time to sue. 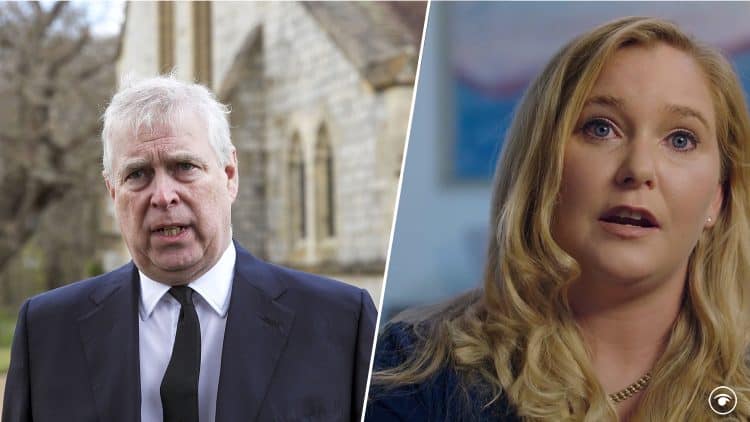 A lawyer who represents victims of discrimination, harassment and abuse has claimed Prince Andrew is “wrong” to assume Virginia Giuffre’s settlement agreement with Jeffrey Epstein exonerates him too.

A US judge is to hear arguments over a motion to dismiss a civil sex lawsuit brought against the Duke of York today.

Giuffre is suing Andrew for alleged sexual assault when she was a teenager, but the duke’s legal team will make their argument to dismiss the case at a hearing on Tuesday.

Judge Lewis A Kaplan, who is presiding over the civil case, is due to hold a video teleconference a day after a 12-page document was made public revealing the terms of a 500,000 US dollars (£370,000) payout from convicted sex offender Jeffrey Epstein to Ms Giuffre.

The document detailed Ms Giuffre had in 2009 agreed to “release, acquit, satisfy, and forever discharge” Epstein and “any other person or entity who could have been included as a potential defendant”.

But according to Lisa Bloom, the contract isn’t clear and specific enough to allow the prince off the hook.

In a Twitter thread she said she has done “hundreds” of these cases over 35 years, and would never allow in a settlement agreement that claims against “any other person or entity who could have been included as a potential defendant” is also released.

Bloom added that the settlement “makes no sense” and “flies in the face” of New York law which “grants sexual abuse survivors more time to sue.”

“Contracts are strictly construed against the drafter. I’m sure that Epstein’s fleet of lawyers drafted her settlement agreement. Ambiguities are construed in her favour.

“I just can’t get over that she releases any other possible person, now or forever, who wronged her.”

Read the thread in full below:

Related: Elevenses: Covid-19 is on the wane, nationalism isn’t