How to tackle an infantile disease, the "measles of mankind". 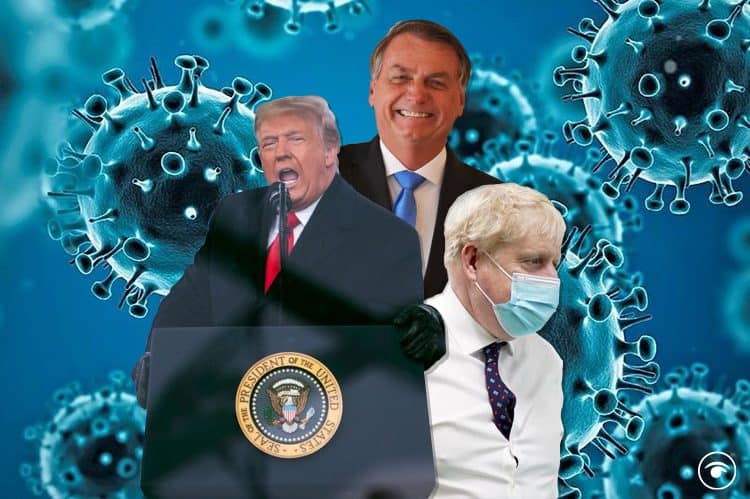 Good morning and, we go again. 2022 or, as Have I Got News For You put it, an unprecedented third attempt at 2020. The latest indications suggest that the Omicron variant of Covid-19, the pandemic that brought the world to its knees, is less severe than previous strains, which have so far been responsible for somewhere in the region of 5.4 million deaths to date. Six studies – four published since Christmas Eve – found that Omicron does not damage people’s lungs as much as the Delta and other previous variants of Covid, which scientists believe may explain why it appears to be more infectious but less deadly. It could spell the beginning of the end for the coronavirus,The Atlantic has claimed. Soon, they believe, we could be leading lives that look a lot more like they did in the spring of 2019 than in the spring of 2020.

If that proves to be the case then the next stage of the pandemic – the much-needed reflective, probing stage – should follow quickly in its wake. Questions over why the initial outbreak was shrouded in secrecy require urgent examination. Why the warnings of Dr. Li Wenliang were hushed by China and why the state refused to give data to a WHO team one year later should also be a hot topic. We need to discuss why several world leaders were allowed to systematically downplay the risks. Why President Bolsonaro blocked any centrally coordinated response to the pandemic in Brazil, why Anders Tegnell was able to take a lessaiz-faire approach in Sweden, why Donald Trump could suggest that injecting disinfectant could be a treatment and why Boris Johnson so proudly boasted that he shook hands ‘with everybody’ at the hospital on the day his own advisory body warned not to. And when we have the answers to that, we must ask why western nations were allowed to hoard the cure to the virus while other nations were forced to perilously bide their time.

Yet, I fear, that those questions will all lead to the same answer, one that will raise its ugly head once again before long as the world grapples with future problems. Coronavirus won’t be the last pandemic, far from it, and there are bigger issues on the horizon as the climate warms at an unprecedented rate. This year’s New Year’s Eve celebrations were the warmest on record in the UK, with some parts reaching 17C. Everybody knows that the only way to combat the earth’s warming in a meaningful way is via a concerted global effort, but how do you achieve that when the government’s of England, Scotland and Wales can’t even agree on a joint strategy to combat Covid-19? As Big Ben struck midnight on Friday Nicola Sturgeon and Mark Drakeford’s attempts to control the spread of the Omicron variant were scuppered as so-called Covid refugees flocked to Newcastle, Carlisle and Bristol. Until we can solve that, we really don’t stand no chance of reversing human-induced warming of the Earth’s system or any other global horrors that lie around the corner.

In the words of Albert Einstein, “nationalism is an infantile disease. It is the measles of mankind.”