A source close to Andrew said he is ‘bewildered’ by claims he has not cooperated with US prosecutors. 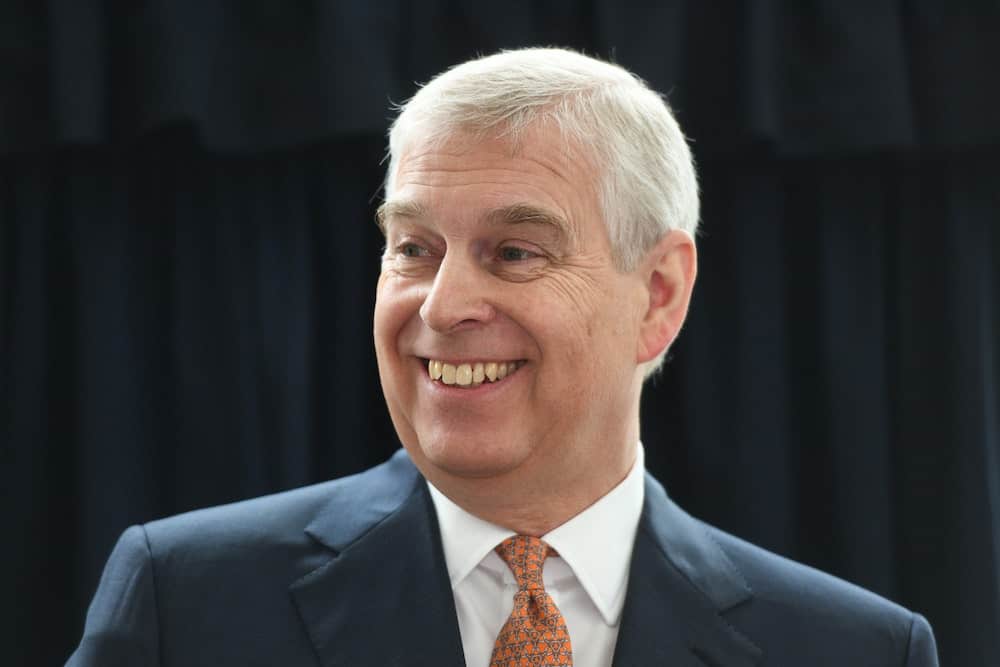 The Duke of York is subjecting victims of Jeffrey Epstein to a “torture test” by not telling prosecutors what he knows, a US lawyer has said.

Gloria Allred said Andrew is “avoiding and evading” US law authorities by not providing a statement after his friend Ghislaine Maxwell appeared in court accused of facilitating Epstein’s sexual exploitation of underage girls.

British socialite Maxwell was arrested in New Hampshire on Thursday over allegations she helped the disgraced financier, her former boyfriend, “identify, befriend and groom” girls, including one as young as 14.

Audrey Strauss, acting US attorney for the southern district of New York, told a press conference that authorities would “welcome” a statement from the duke in relation to the investigation.

But a source close to Andrew said: “The duke’s team remains bewildered given that we have twice communicated with the Department of Justice (DOJ) in the last month and to date we have had no response.”

Lawyers for some of Epstein’s alleged victims on Friday added pressure on the duke to speak about his friendship with the disgraced financier, who took his own life in prison last year while awaiting trial on sex trafficking and conspiracy charges.

Ms Allred told ITV’s Good Morning Britain: “The question is, Prince Andrew when is he going to tell what he knows?

“He needs to do that. He needs to do it without delay. It is so traumatising and difficult for the victims not to know the truth.

“And this kind of torture test that Prince Andrew is subjecting the victims to, like will he or won’t he give a statement, if he will, when?

“More excuses, more delays, it really is painful for many of the victims. It’s just not fair.”

Spencer Coogan said his clients were “relieved” that Maxwell, daughter of late media mogul Robert Maxwell, had finally been arrested and urged Andrew to speak up about what he witnessed while visiting Epstein’s properties in New York, Palm Beach and the Virgin Islands.

He told the BBC Radio 4 Today programme: “I certainly think Prince Andrew has a story to tell. On behalf of the victims we have continuously asked him to step forward, step up, be a man and tell us what he knows.

“He has been hiding behind not only the royal family but his attorneys.”

Lawyer Lisa Bloom, who represents six of Epstein’s alleged victims, also urged the duke to cooperate with the investigation and said “nobody should be above the law”.

She described Maxwell’s arrest as a “monumental development” and asked whether she has information about an “even bigger name”.

Ms Bloom told ITV’s This Morning: “She’s pretty big all on her own, because she is accused by so many girls of being implicated in this abuse but we know, for example, that she was also very friendly with Prince Andrew… Can she give up information on somebody who is a big name? Well that remains to be seen.”

She suggested it was “highly likely” Maxwell would strike a plea bargain with prosecutors and said she should be denied bail.

Ms Bloom added: “From the point of view of the victims that I represent, it’s time for justice. It is time for these wealthy and powerful people to stop hiding, to stop running and to actually have to face accountability.

“And I certainly hope that the jail officials will be more careful in keeping an eye on her than they were with Jeffrey Epstein, who was allowed to escape justice by taking his own life.

“The clients I work with say that every day they have to live with the post-traumatic stress of what happened to them.”

At a brief hearing on Thursday, a magistrate judge ordered Maxwell to remain in custody while she is transferred to New York for a detention hearing.

Ms Strauss claimed that the socialite had helped Epstein to exploit underage girls and “in some cases” would participate in the abuse herself.

“Maxwell was among Epstein’s closest associates and helped him exploit girls who were as young as 14 years old,” she told reporters.

Four of the six charges cover Maxwell’s dealings with Epstein from 1994 to 1997, when she was in an “intimate relationship” with him, according to the indictment.

According to the indictment, three unnamed minors were allegedly “induced and enticed” by Maxwell, who “facilitated” for them to be groomed by Esptein at properties he owned.

These include residences in New York City, Palm Beach in Florida and Santa Fe in New Mexico, as well as Maxwell’s personal residence in London, prosecutors allege.

The court papers claim that Maxwell “developed a rapport” with the alleged victims, before encouraging them to give massages to Epstein, which often resulted in him sexually abusing the girls.

One of the girls was allegedly groomed and abused in London between 1994 and 1995, with prosecutors claiming this included a period of time when Maxwell knew she was under the age of 18.

Authorities claim that Maxwell, who is also charged with two counts of perjury, lied when being questioned under oath in 2016.

She has previously denied any wrongdoing or knowledge of sexual misconduct by Epstein.

One of his alleged victims, Virginia Giuffre, claims she had sex with the duke at the socialite’s London townhouse in 2001.

Maxwell, who has known Andrew since university and introduced him to Epstein, features in the background of a picture which apparently shows the duke with his arm around Ms Giuffre, also known as Virginia Roberts.

Ms Giuffre has claimed she was trafficked by Epstein and alleges the duke had sex with her on three separate occasions, including when she was 17, still a minor under US law.

Andrew categorically denies he had any form of sexual contact or relationship with Ms Giuffre, while his lawyers have insisted the duke has repeatedly offered to provide a witness statement to the investigation.