Dozens of frontline workers have now died while working for the NHS during the pandemic. 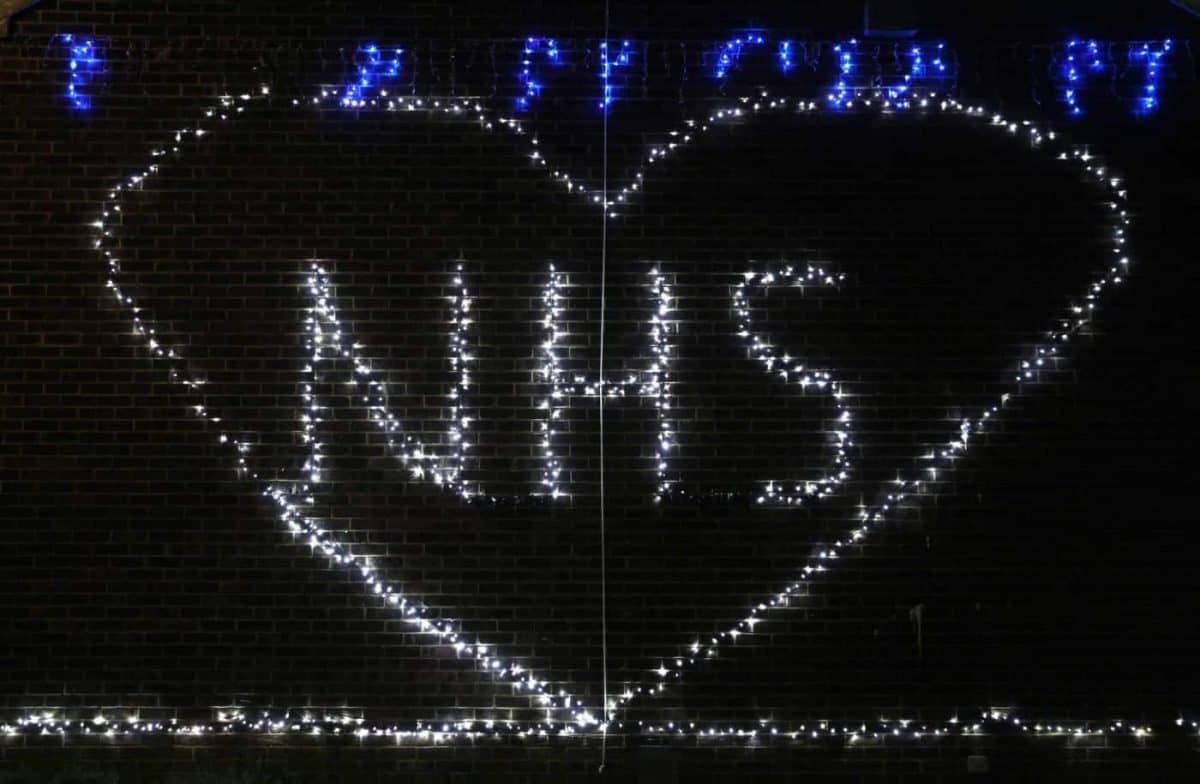 Demands to get protective equipment to NHS staff have intensified after the deaths of several more frontline workers in the coronavirus pandemic.

A healthcare worker in Cardiff, a plaster technician in Doncaster and two porters at a hospital in Oxford were among the latest victims to be identified.

Donna Campbell, who worked at the Velindre Cancer Centre in the Welsh capital, was described by “heartbroken” colleagues as a “beautiful, kind-hearted friend”.

Two porters, named locally as Oscar King Jr and Elbert Rico, were described as “popular and hard-working” members of the team at the city’s John Radcliffe hospital.

Both men were married to members of the nursing team at the hospital, the trust said.

Richard Parker, chief executive at Doncaster and Bassetlaw Teaching Hospitals, said: “I am utterly heartbroken to share the news that Kevin Smith, a well-respected and hugely popular member of our team, has sadly passed away following a brief, but courageous, battle with Covid-19.

“A plaster technician at Doncaster Royal Infirmary and a valued member of the team for over 35 years, Kev, as he was known to friends and colleagues, was renowned for his warm personality, diligence and compassion. I am incredibly thankful to colleagues who cared for Kevin, and for their tireless efforts during this time.”

After the deaths of dozens of NHS workers, the Royal College of Nursing has said its members should refuse to treat patients as a “last resort” if they did not have adequate personal protective equipment (PPE).

Several nurses were among the other victims whose deaths were confirmed over the Easter weekend.

Among them was mother-of-four Sara Trollope, who worked at Hillingdon Hospital and was described as “an example to every one of us” for her kindness and hard work.

“Much-loved” Julie Omar, 52, was an experienced nurse who had been working at Redditch’s Alexandra Hospital.

Gareth Roberts, an “extremely popular” man who had worked as a nurse since the 1980s, was also confirmed to have died after testing positive for the virus, Cardiff and Vale University Health Board said.

Another victim, a nurse who had worked at St Charles Hospital, West London was named locally as Amor Gatinao.

Ms Dayrit was described as “ray of sunshine to those people who were fortunate to meet her”.

Unison general secretary Dave Prentis said: “Staff across health, care and key local services are facing huge risks and pressures. These deaths will heighten anxiety and show why the Government must sort any problems with PPE supplies immediately.”