Sterling slumped to a 168-low last night selling at $1.2117 in late US trading. According to a trade-weighted index measuring sterling against a basket of its trading peers, the pound has now slumped to its lowest on record, even stretching beyond the introduction of free-floating exchange rates in the 1970s, according to data compiled by […] 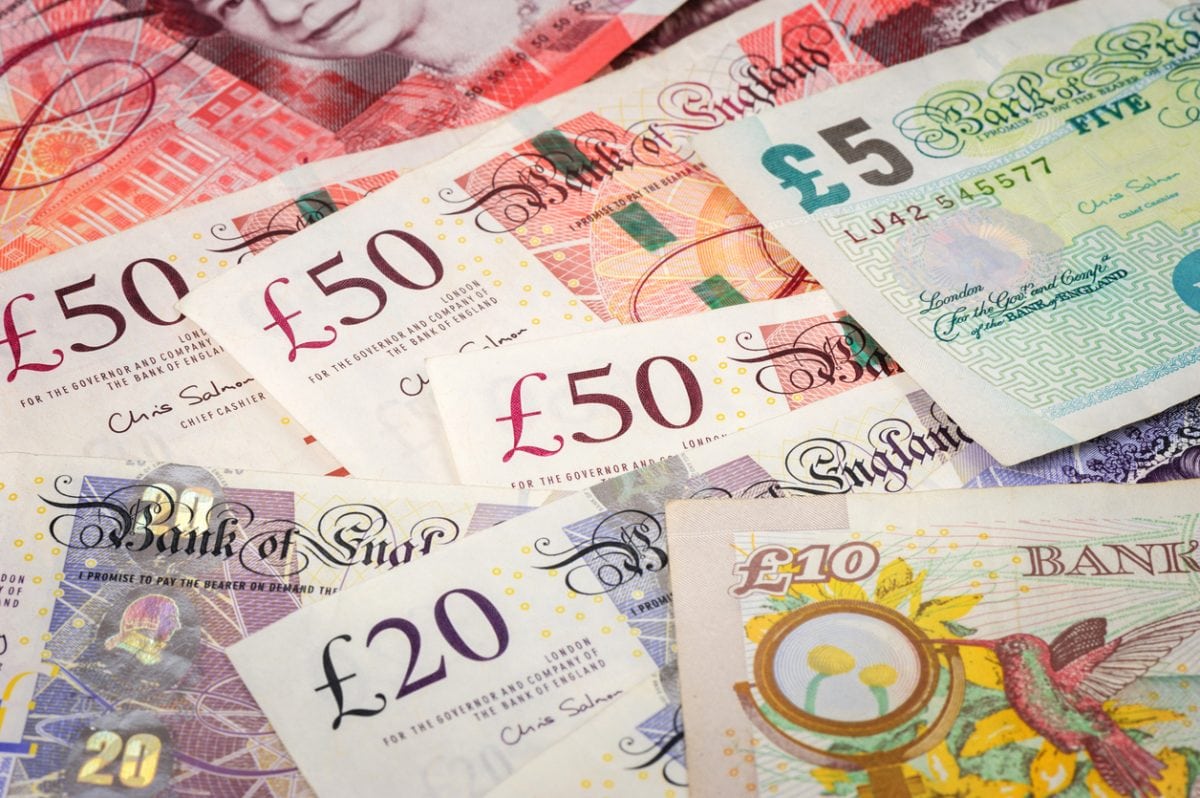 According to a trade-weighted index measuring sterling against a basket of its trading peers, the pound has now slumped to its lowest on record, even stretching beyond the introduction of free-floating exchange rates in the 1970s, according to data compiled by the Bank of England reported in the Financial Times.

The pound’s effective exchange rate slipped to lows of 29.27 on Tuesday – weaker than the depths hit during the financial crisis, Britain’s ejection from the European Rate Mechanism in 1992, and its decision to leave the Gold Standard in the 1930s.

Although it regained some poise on Wednesday after positive  prime minister Theresa May said she would to hold a parliamentary debate on the UK’s exit proceedings and made conciliatory noises about fighting for “maximum possible” access to EU markets, it has since fallen back to just 0.6 per cent up on the day against the dollar at $1.2190 at the time of publication.