Speculation that the pound is set to reach parity with the Euro is rife after construction PMI data highlights Brexit’s negative impact on the economy. Following a week of heightened tensions over the North Korean missile aggression and stalled Brexit negotiations sterling took yet another battering at the start of the month as Construction PMI data reveals […] 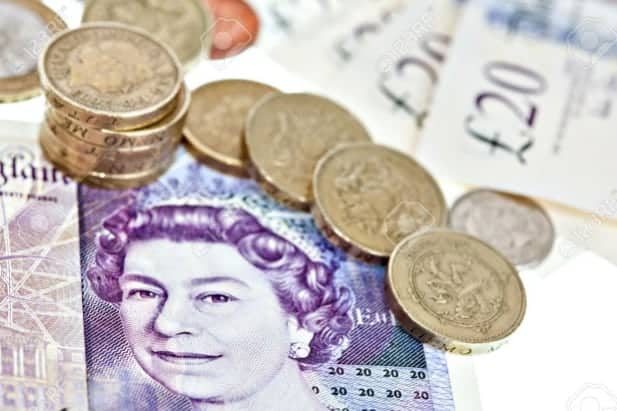 Speculation that the pound is set to reach parity with the Euro is rife after construction PMI data highlights Brexit’s negative impact on the economy.

Following a week of heightened tensions over the North Korean missile aggression and stalled Brexit negotiations sterling took yet another battering at the start of the month as Construction PMI data reveals weak economic growth and a new BBC survey finds an interest rate rise from the BoE is unlikely until 2019.

Commenting on the results Paresh Davdra, CEO and Co-Founder of RationalFX, said: “The pound has fallen against its peers as PMI figures revealed today that the UK’s construction growth has fallen to its lowest level in a year.

“Construction PMI data released today has revealed a minute increase in construction activity at 51.1, alarmingly close to the stagnant 50 point mark. The pound became subdued against the dollar as a result, as analysts view the figures as a sign of Brexit’s negative impact on the economy with businesses in the building sector spending less whilst new construction investment falls.

“This follows a BBC survey that showed that many economists now believe an interest rate rise from the BoE is unlikely until 2019.

“This is a sharp contrast to the excitement amongst investors during the summer leading up to the August monetary policy meeting, when comments from MPC members indicated a hawkish stance, ultimately leading to disappointment as rates were held once again.

“This would account for the pound’s recent weakness as the markets no longer believe that the BoE is willing to raise rates – a marked difference to the excitement over the ECB’s anticipated QE tapering that has boosted the euro from strength to strength.

“With the BoE’s dovish policies, poor data and lacklustre progress in Brexit negotiations weighing on sterling, already facing pressure from a dominant euro, analysts will be looking for new key drivers that can help the currency to re-establish itself.”