A poultry magnate has warned Brexit and Covid may lead to the worst food shortages since the war. 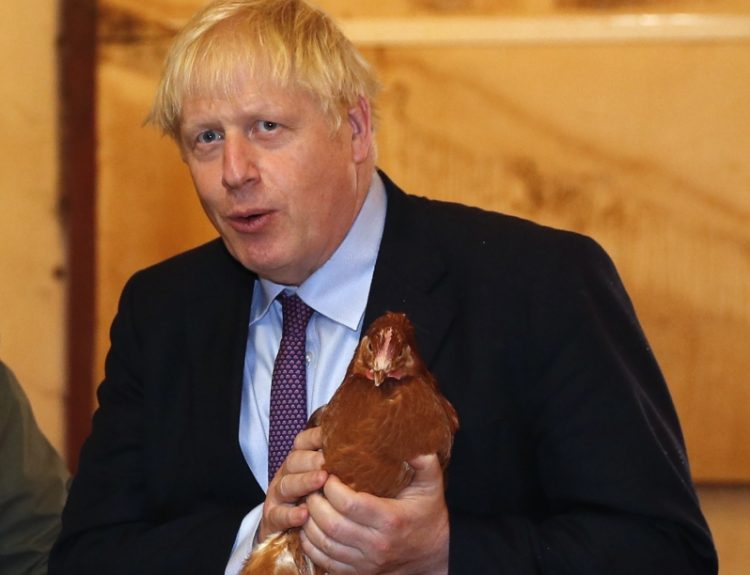 A poultry magnate has warned Brexit and Covid may lead to the worst food shortages since the war.

Ranjit Singh Boparan said labour shortages are pushing his industry to a ‘crisis point’, according to Metro.

Boparan said changes to trading conditions since Brexit are creating a “toxic cocktail” for food businesses together with the “pingdemic”.

And he warned the UK is “at crisis point”, with chicken and turkey supplies “under threat”.

He told the newspaper: “Since May this year the operating environment has deteriorated so profoundly I can see no other outcome than major food shortages in the UK.”

Boparan said he has 15 per cent shortages among his 16,000 staff members and that his company is “walking a tightrope every week at the moment”.

He added: “We’re just about coping, but I can see if no support is forthcoming – and urgently – from government, then shelves will be empty, food waste will rocket simply because it cannot be processed, or delivered, and the shortages we saw last year will be peanuts in comparison to what could come.”

Last week, the British Meat Processors Association warned that test and trace requirements “on top of the desperate shortage of workers that the industry is already suffering” may create a production drop.

‘On the edge of failing’

The meat industry body has warned food supply chains are “right on the edge of failing”, and that even discounting the impact of the pandemic, skill shortages have led to vacancies of up to 15 per cent.

The BMPA said businesses are “increasingly concerned about the threat of empty supermarket shelves, just as peak summer demand hits” – but said industry representatives have still not obtained “definitive” guidance from the government.

Critical shortages of lorry drivers caused by Brexit and Covid travel rules are also contributing to the chaos.

Tests for lorry and van drivers on UK roads are being relaxed in an effort to tackle EU drivers shortages caused by Brexit and UK’s Covid travel rules.

Earlier this month, the government announced it would relax rules around lorry drivers’ working hours to make up for shortages, a move labelled as “political point-scoring” by Labour.

Labour County Councillor Alexandra Bulat, who has campaigned heavily for EU citizens’ rights since Brexit, told The London Economic there are “good reasons” why driving hours limits existed in the first place.

She added: “Instead of pressuring drivers to drive in unsafe conditions, we should think about why these shortages exist.