Donald Trump dealt a blow to post-Brexit free trade ambitions after suggesting Theresa May’s agreement could threaten a US-UK deal. The President had said the UK would be “better off” outside of the European Union during his presidential campaign, but his latest comments indicate he has seriously backtracked on the country’s prospects. Speaking to reporters outside the White […] 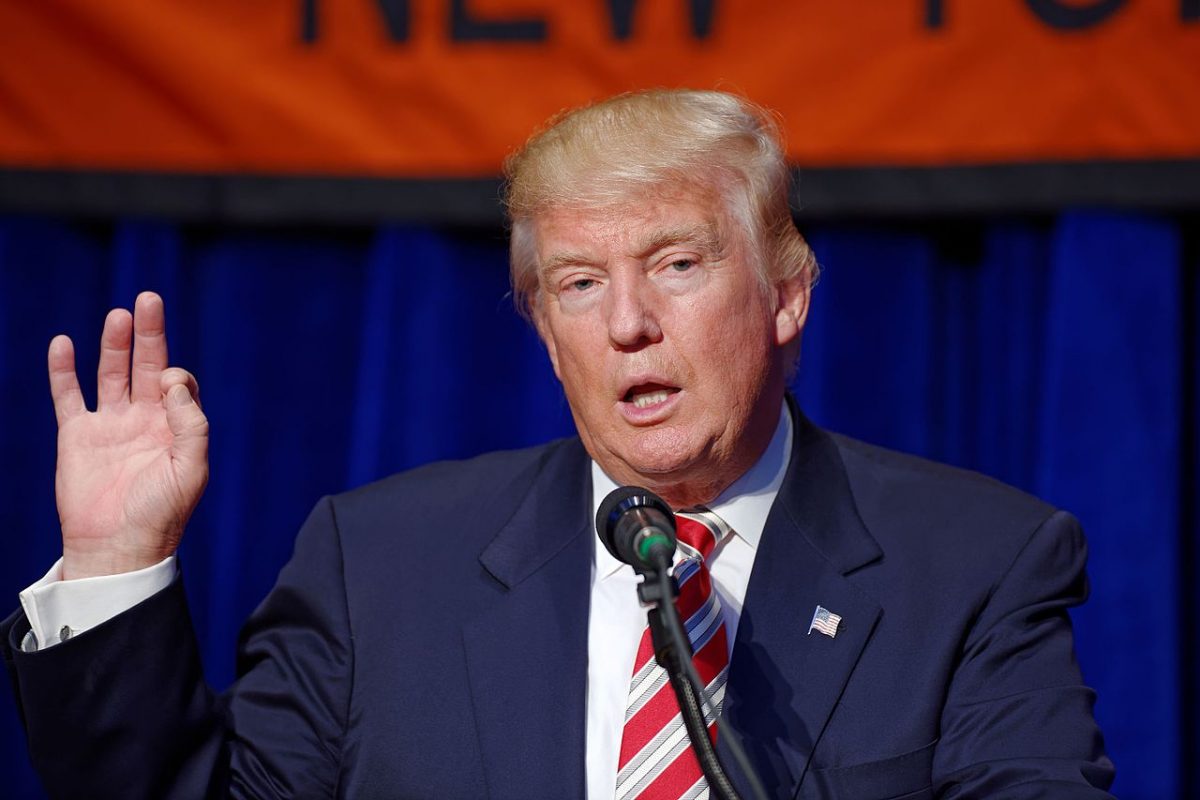 The President had said the UK would be “better off” outside of the European Union during his presidential campaign, but his latest comments indicate he has seriously backtracked on the country’s prospects.

Speaking to reporters outside the White House, Mr Trump said: “Right now if you look at the deal, [the UK] may not be able to trade with us. And that wouldn’t be a good thing. I don’t think they meant that.”

No 10 continues to insist that the UK would be able to sign trade deals with countries around the world once the divorce deal is settled, but serious doubts have been raised over whether it is achievable.

Research published by the London School of Economics, King’s College and the Institute for Fiscal Studies suggests the PM’s Brexit deal could leave the economy as much as 5.5 per cent smaller in 10 years time than it would be if the UK stayed in the EU.

One study went as far as saying the UK will be £100 billion worse off a year by 2030 than if it had remained in the EU, which is the equivalent of losing the economic output of Wales or the City of London.