Post-Brexit “dumping” is threatening thousands of UK jobs, with British firms been left defenceless because of a dearth of protection for British industries. Seven manufacturing trade associations have been joined by GMB, Unite and Community trade unions in demanding that politicians include strong new ‘trade remedies’ within their manifestos. Up until now defending UK manufacturing against […] 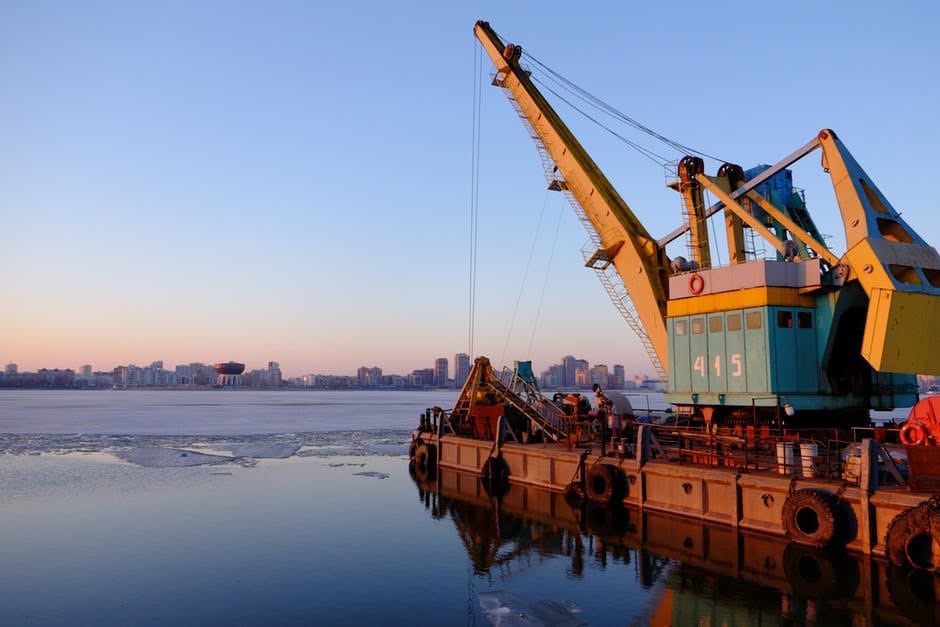 Post-Brexit “dumping” is threatening thousands of UK jobs, with British firms been left defenceless because of a dearth of protection for British industries.

Seven manufacturing trade associations have been joined by GMB, Unite and Community trade unions in demanding that politicians include strong new ‘trade remedies’ within their manifestos.

Up until now defending UK manufacturing against floods of unfair imports has been the responsibility of the European Commission under rules set out in EU regulations.

If the new government doesn’t act quickly to set up the UK’s own trade remedies system British industry could be left defenceless, risking many thousands of jobs.

Ahead of manifesto publication, the 10 organisations set out in a position paper the precise strong action that is needed.

They have also written directly to policy chiefs in the main political parties.

Jude Brimble, GMB National Secretary for Manufacturing, said: “It’s vital that whoever forms the next government must have the right protections in place from day one.

“After Britain leaves the EU hundreds of thousands of manufacturing jobs and businesses will be at risk from unfair dumping.

“Without the proper safeguards, the British market could be flooded with cheap imported steel, ceramics and other materials from overseas.”

“We need a UK system that can tackle the unfair distortions that disrupt real free trade.”