The poorest boroughs in London give more to charity than the richest, according to a new study. Research has shown that many poor Londoners who cannot afford to feed their children are more generous than richer residents, by donating more to charity than stingier rich areas. Islington and Bromley boroughs are the most tight-fisted while […] 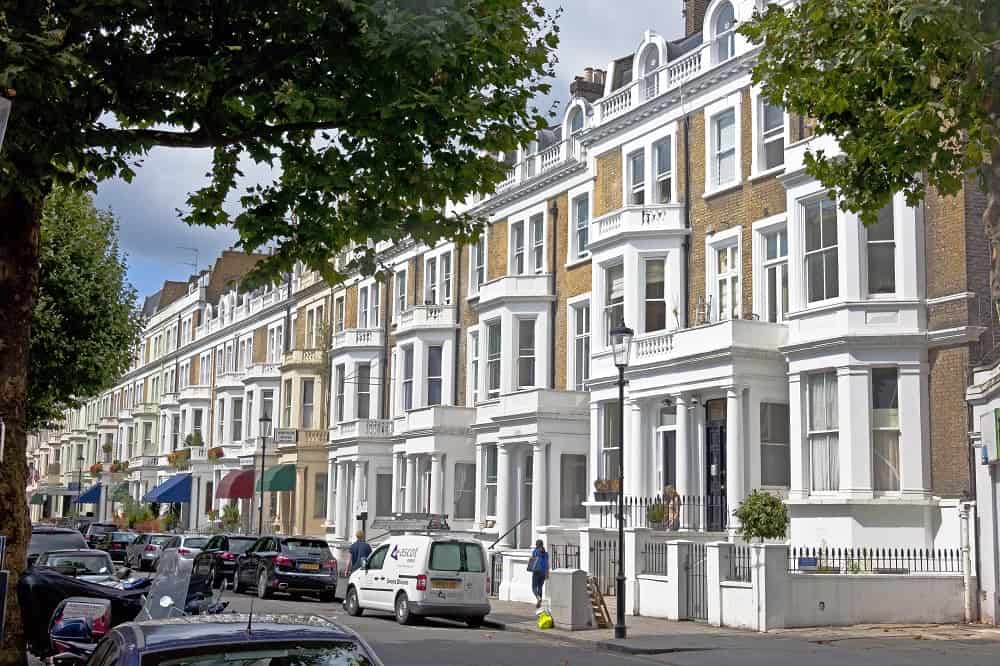 The poorest boroughs in London give more to charity than the richest, according to a new study.

Research has shown that many poor Londoners who cannot afford to feed their children are more generous than richer residents, by donating more to charity than stingier rich areas.

Islington and Bromley boroughs are the most tight-fisted while the most generous are Tower Hamlets, Newham, Hackney and Haringey.

Tower Hamlets and Newham have high levels of child poverty – 44 per cent and 38 per cent respectively – and many children in these areas often go hungry, the study by The Big Give and The Childhood Trust says.

London’s child poverty charity, The Childhood Trust, predicts that the problem will only get worse – forecasting that an estimated 200,000 more children will be in poverty by 2020.

Trust CEO Laurence Guinness said: “London is the greatest city in the world but with 700,000 children currently living below the poverty line we can all do a bit more, especially the wealthiest of us.

“Every day children are telling us they haven’t had enough to eat or have warm enough clothes for the winter.”

The research compared the average income of taxpayers in the boroughs with more than 18,000 donations from Londoners to The Big Give between 2008 and 2016.

This week The Big Give – who match up generous donors with suitable charities – and The Childhood Trust have been doubling or matching donations to tackle child poverty as part of their Christmas campaign which ends on Friday 2 December.