By Joe Mellor, Deputy Editor Sussex Police have released video footage of a pedestrian who was victim of a shocking hit-and-run crash in Brighton. The victim was hit in the Kemptown area of Brighton, at 3.40pm on Thursday 14th January,  by a Fiat 500, while trying to cross the road. The man was flung into […] 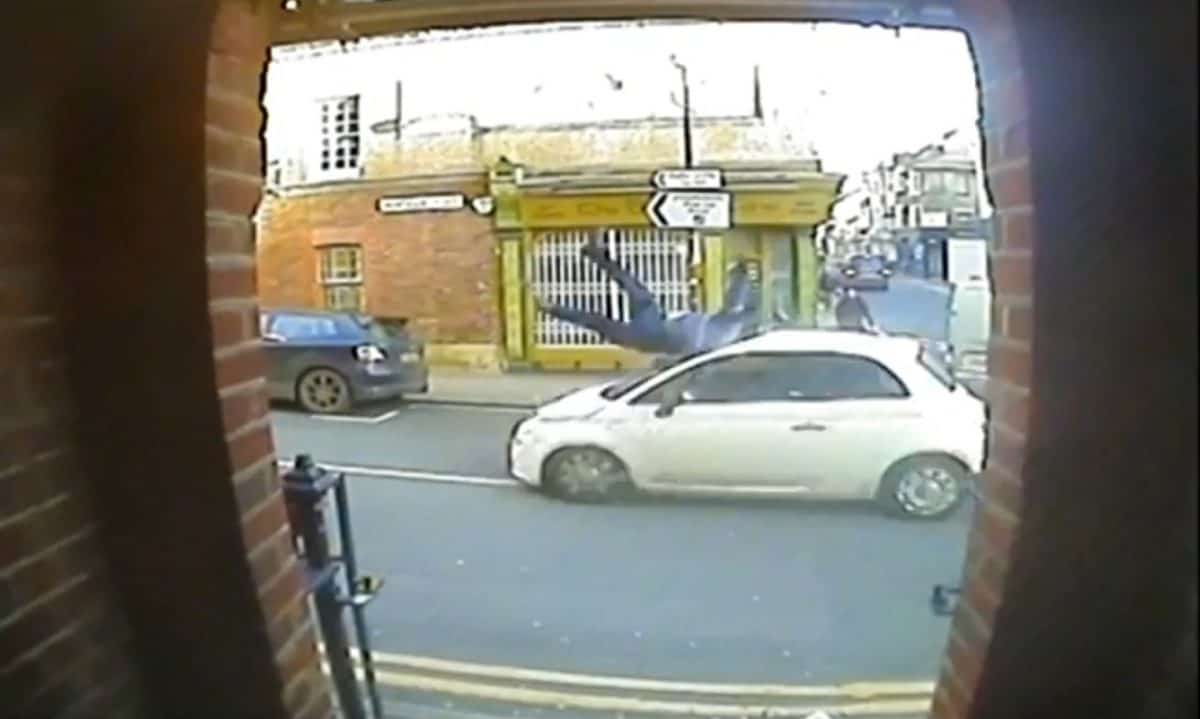 Sussex Police have released video footage of a pedestrian who was victim of a shocking hit-and-run crash in Brighton. The victim was hit in the Kemptown area of Brighton, at 3.40pm on Thursday 14th January,  by a Fiat 500, while trying to cross the road.

The man was flung into the air like a rag-doll and the driver left the scene without stopping to help the injured pedestrian. The victim, who has not been named, suffered severe injuries but is recovering.

Sgt Dan Pitcher said: “We are keen to speak to anyone who saw what happened or can give us information which will help with our investigation.

“The Fiat drove off, leaving the victim for dead, and clearly they would have known they had hit someone. The pedestrian, a man from Hove, suffered serious head injuries and is thankfully making a recovery.”

Anyone with information is asked to call Sussex police on 101, quoting Operation Northdown. The video appears below, but it is graphic, so watch with caution.