By Joe Mellor, Deputy Editor A Huge NHS contract valued at £750 million, which collapsed only eight months later, had been signed off, even though there were major doubts about its chances of success. An investigation has been launched into why the contract, arranged by the strategic projects team – often referred to as the […] 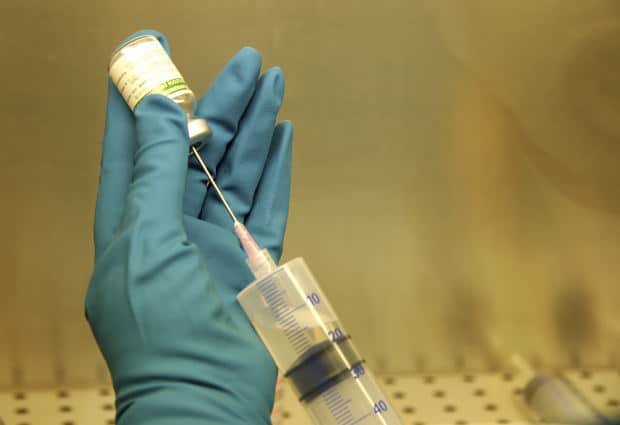 A Huge NHS contract valued at £750 million, which collapsed only eight months later, had been signed off, even though there were major doubts about its chances of success.

An investigation has been launched into why the contract, arranged by the strategic projects team – often referred to as the NHS’s privatisation arm – was given the go ahead.

The contract was supposed to combine mental health services hospital and community care for adults and older people in Cambridgeshire, creating a single point of contact for patients.

It was signed off in November 2014 after a procurement process that took 15-months to conclude and cost over a million pounds.

The contract was given to a NHS partnership – UnitingCare and it was launched in April 2015, but by December it was decided that it was no longer sustainable financially. There was not enough money to cover all the services that were to be provided.

It has come to light, that there were grave doubts about the £750 million scheme and it was only given the green light the day before it launched. Last week, Cambridgeshire county council’s health scrutiny committee were told there were 34 issues outstanding remaining to be negotiated.

Questions will be asked not only about how the contract came to be approved but why it was not rescued. Daniel Zeichner, Labour MP for Cambridge, said: “Apportioning blame is not necessarily helpful, and we don’t want to lose the innovation that was coming on stream. But it’s clear there was a mighty panic over who would pay. It would be better to have a genuinely independent review carried out by the National Audit Office.”

Keith Spencer, chief executive of UnitingCare, said: “There are lessons for everyone, the clinical commissioning group and the hospitals and NHS England, and it is very important that everyone learns from them. No one wanted this contract to terminate. UnitingCare, its partner trusts and the CCG have worked tirelessly over many months to find a resolution to the funding shortfall which ultimately caused the contract to be terminated.”

The UnitingCare collapse is the latest in a series of disasters involving the strategic projects team. The private contractor Circle passed a contract back for the Hichingbrooke district general hospital, because demand was bigger than expected and funding cuts for hospitals meant it was no longer financially viable.