There were concerns that police officers wearing cameras was turning the nation into a nightmarish vision on 1984, however a new study seems to think the initiative has actually helped with police relations with the public. Researchers have said that when members of the public and police staff are both aware they are being filmed, […] 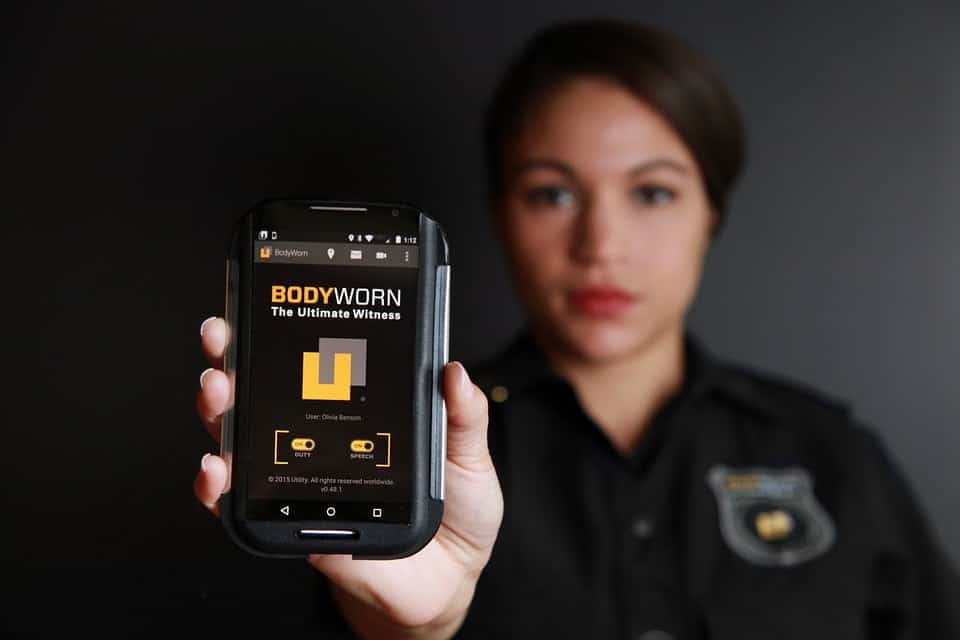 There were concerns that police officers wearing cameras was turning the nation into a nightmarish vision on 1984, however a new study seems to think the initiative has actually helped with police relations with the public.

Researchers have said that when members of the public and police staff are both aware they are being filmed, it increases the accountability on both sides. Their behaviour changes when both parties know that their actions are being documented in real time.

Due to the wearing of the camera equipment, these officers now received over ninety per cent fewer complaints from members of the public, who have dealings with the police.

The body-worn cameras seems to make people relax in potentially abrasive situations. Cameras were first introduced into the police officers as a tool of their trade around ten years ago and are now becoming a standard piece of police equipment in the UK.

The study was carried out by researchers at Cambridge University. They investigated 1.5 million hours on the streets with police officers taking in over four thousand shifts, involving police from Northern Ireland, the West Midlands, West Yorkshire, and Cambridgeshire, as well as the Rialto and Ventura police departments in California. The study’s findings are published in the journal Criminal Justice and Behaviour.

Lead author Dr Barak Ariel, from Cambridge’s Institute of Criminology, said: “The cameras create an equilibrium between the account of the officer and the account of the suspect about the same event – increasing accountability on both sides.”

With the Black Lives Matter protest groups growing in the US, due to claims that police officers have killed innocent people without reason, the use of cameras by police officers would hopefully mean that these tragic incidents could decline in the coming years. Racial tensions across the US are at the worst levels for a generation.