Retired research scientist Dr Chris Busby, 73, has been held under the explosives act 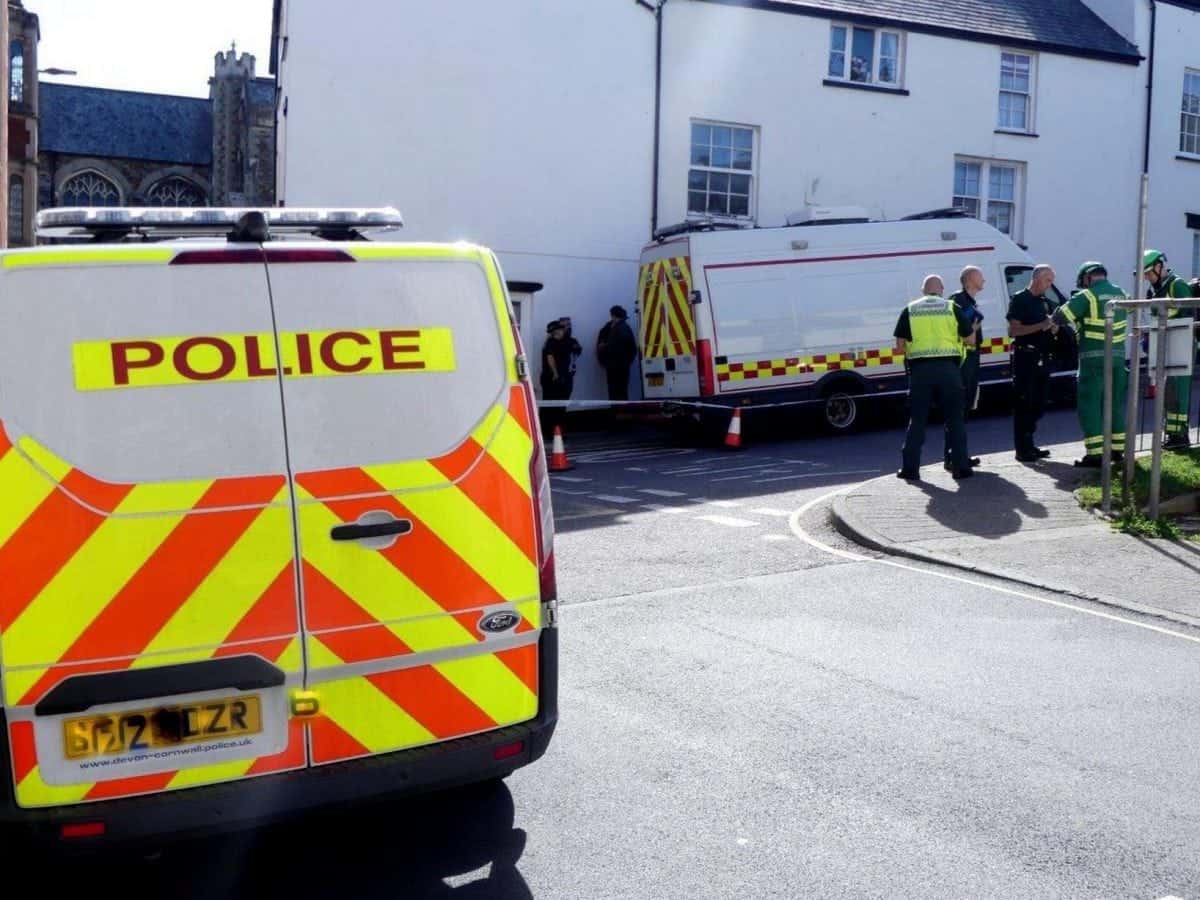 Several police officers were taken ill with suspected POISONING after raiding the home of a pro Russian nuclear expert.

Retired research scientist Dr Chris Busby, 73, who claimed Britain may be behind the Salisbury poisoning and is a regular expert for Russian state sponsored channel RT, was reportedly arrested under the explosives act.

Cops initially rushed to Dr Busby’s home in Bideford, Devon, yesterday morning amid concerns for the welfare of a woman.

But in a statement Devon and Cornwall Police said that cops quickly reported feeling unwell. 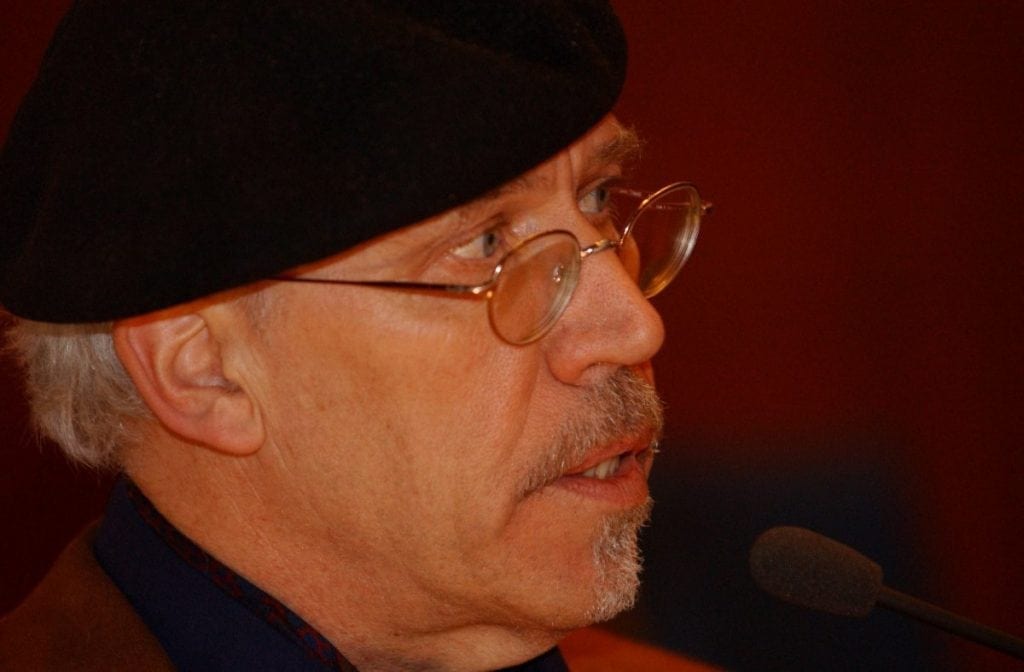 The property — believed to contain a private laboratory — was evacuated and remains sealed off today while bomb disposal experts carry out a search of the house.

Officers were treated at the scene for various symptoms by an ambulance Hazardous Area Response Team and fire crews but were not harmed and have since returned to duty.

In a statement Devon and Cornwall Police said: “Police were called at around 11.30am on Wednesday 12 September following concerns for the welfare of a woman in Bideford.

“Whilst at the address, some of our officer complained of feeling unwell and were immediately removed from the scene and a cordon put in place.

“The ambulance Hazardous Area Response Team (HART) attended and treated these officers, all of whom are unharmed and have since returned to duty. 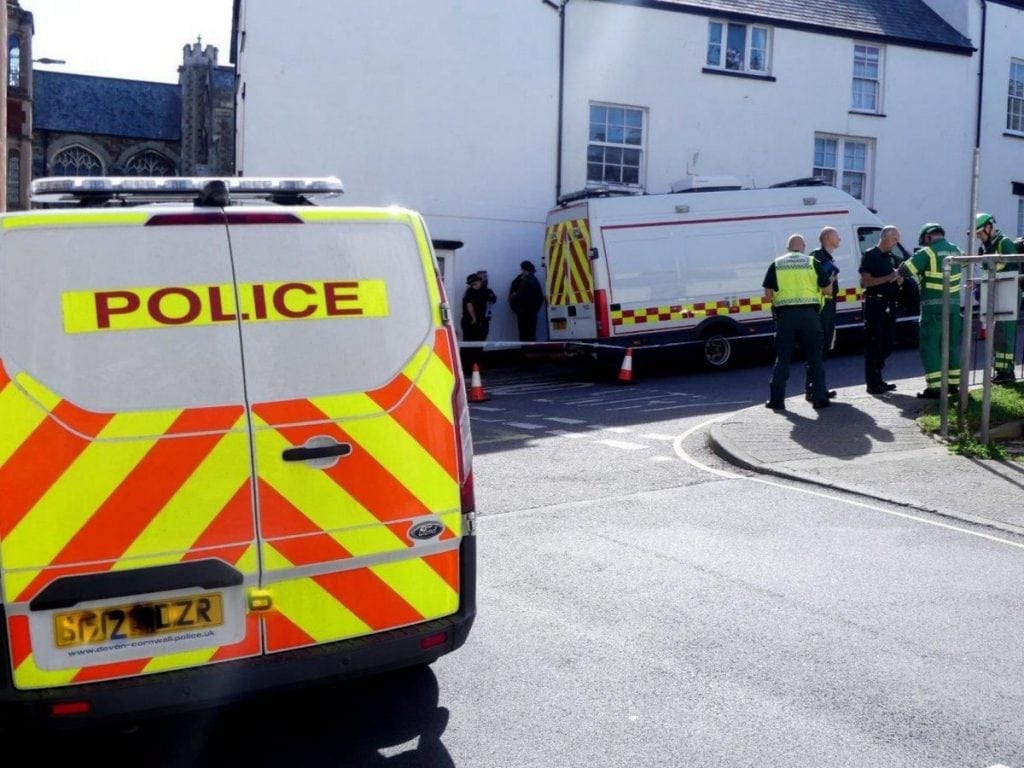 “Following searches within the property, a number of items were found which require expert analysis from specialist officers and an Explosive Ordnance Disposal (EOD) team.

“Police have also been supported by fire and ambulance at the scene.

“The house has been evacuated and enquiries are ongoing at the property.

“Officers have sought specialist advice and it has not been deemed necessary to evacuate any other properties; there is not believed to be any wider public risk at this time.

“A 73-year-old local man has been detained under the explosives act and awaits questioning.” 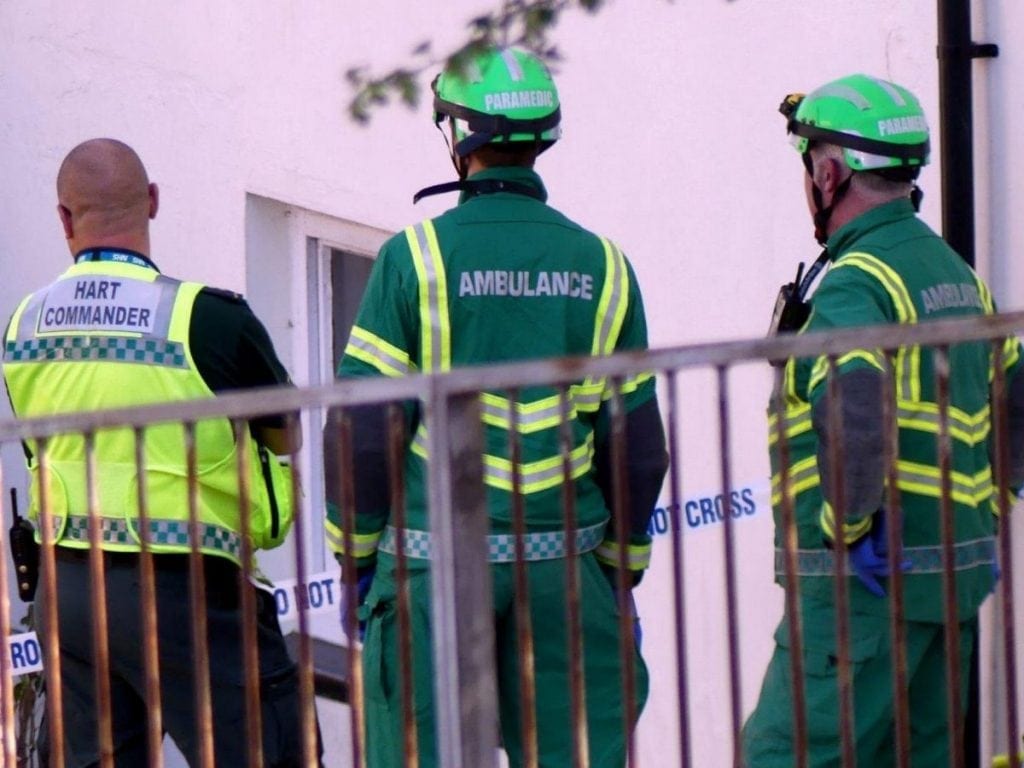 Police have not confirmed if the man arrested was Dr Busby and have also not linked the search to the Salisbury Novichok poisoning.

Dr Busby is often used as an “expert” by the Kremlin-backed RT channel – formerly Russia Today. He has also previously called the Salisbury attack a “false flag” operation carried out by the West to discredit Vladimir Putin.