Jason Bannister, 45, was caged for 18 months for causing the death of 59-year-old Balvinder Singh 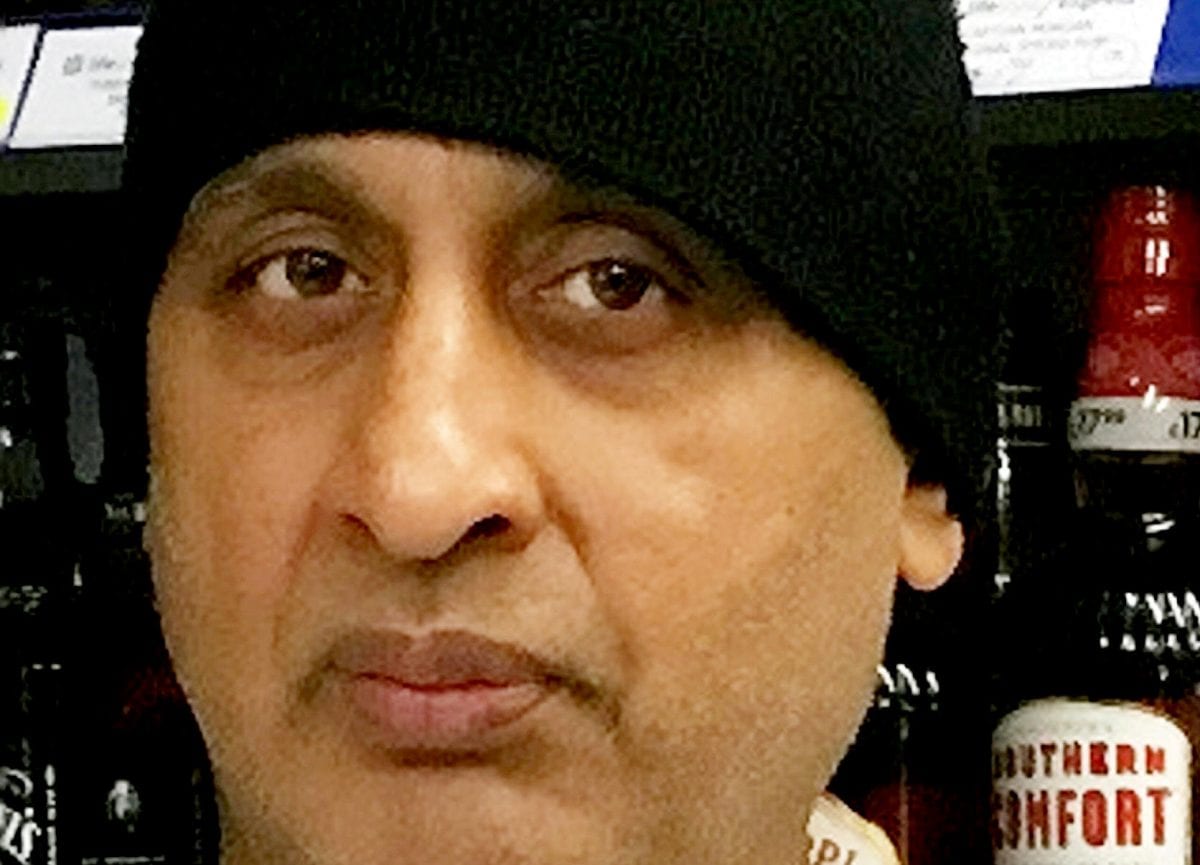 A police officer who caused the death of a shopkeeper when he ploughed into his vehicle during a horror crash has been jailed.

Jason Bannister, 45, smashed his Hyundai into a Mercedes Sprinter van being driven by Balvinder Singh, 59, while off-duty in December 2016.

The grandfather-of-six was rushed to hospital where he later died from his injuries following the collision on Cannock Road, in Wolverhampton.

Bannister, an officer for Staffordshire Police, was treated for minor injuries and was later charged with causing death by dangerous driving.

He pleaded guilty to the charge of September 21 and on Friday he was jailed for 18 months at at Birmingham Crown Court.

Bannister, of Wombourne, Staffs., was also banned from driving for three years and nine months.

After his death, the family of Mr Singh, of Wednesfield, Wolverhampton, paid tribute to their loved one.

They said: “He was the most loyal and hard-working family man, with three children and six grandchildren who were his everything one of which he never got to meet.

“He was loved throughout the community.”

Bannister is currently suspended from his position pending the outcome of the case.

A Staffordshire Police spokesman said: “We have noted the conviction of Sergeant Jason Bannister today and misconduct proceedings will take place in due course.”