The scanners will be rolled out to officers over the next 18 months, the force said. 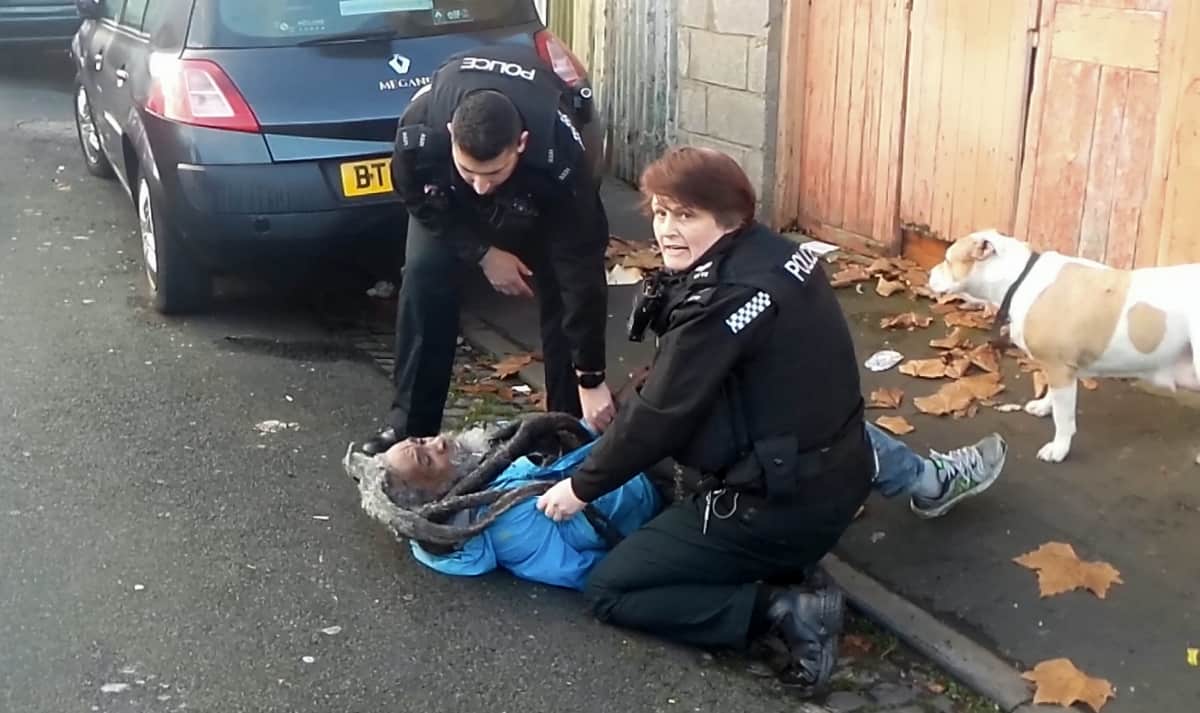 A police force which tasered its own race relations adviser in the face by mistake will be given new fingerprint scanners – to try and avoid future incidents.

Officers at Avon and Somerset Police will start using the kit after Judah Adunbi was wrongly identified as a man police wanted to speak to.

PC Claire Boddie, who fired the weapon, was cleared of misconduct last year but the force was criticised by a scrutiny panel over its handling of the case.

The panel overseeing the case said it was “dismayed and concerned” by the force’s “lack of organisational learning” from the incident.

The scanners will be rolled out to officers over the next 18 months, the force said.

Assistant Chief Constable Stephen Cullen said: “We aim to provide the best possible data, intelligence and information 24/7 to all our officers and staff so they can make informed ‘real time’ decisions.”

Acting sergeant Boddie shot Mr Adunbi in the jaw after mistaking him as a man wanted on drugs charges.

Mr Adunbi was walking his dog in Easton, Bristol in January 2017 when he was stopped by PC Boddie and another officer who believed he was Royston MacCalla.

He declined to give his name and, after an argument, was hit in the face with the shot in an incident captured on the officers’ body-worn video cameras – and by a neighbour.

Adunbi was recorded saying ‘If you put your hand on me I will put you to sleep’ and PC Boddie later told a court she believed he had punched her colleague.

In September 2018, PC Boddie was cleared of gross misconduct at an employment tribunal after being accused of breaching standards of use of force relating to the deployment of a Taser.

An independent panel concluded she had believed him to be a wanted man who had just assaulted her colleague and who was trying to escape.

PC Boddie was also cleared of assaulting Adunbi after a trial at Salisbury Magistrates Court in May 2018.

Adunbi previously sat on Bristol’s independent advisory group, which links between the police and the local community, and has worked with the Crown Prosecution Service’s local community involvement panel.