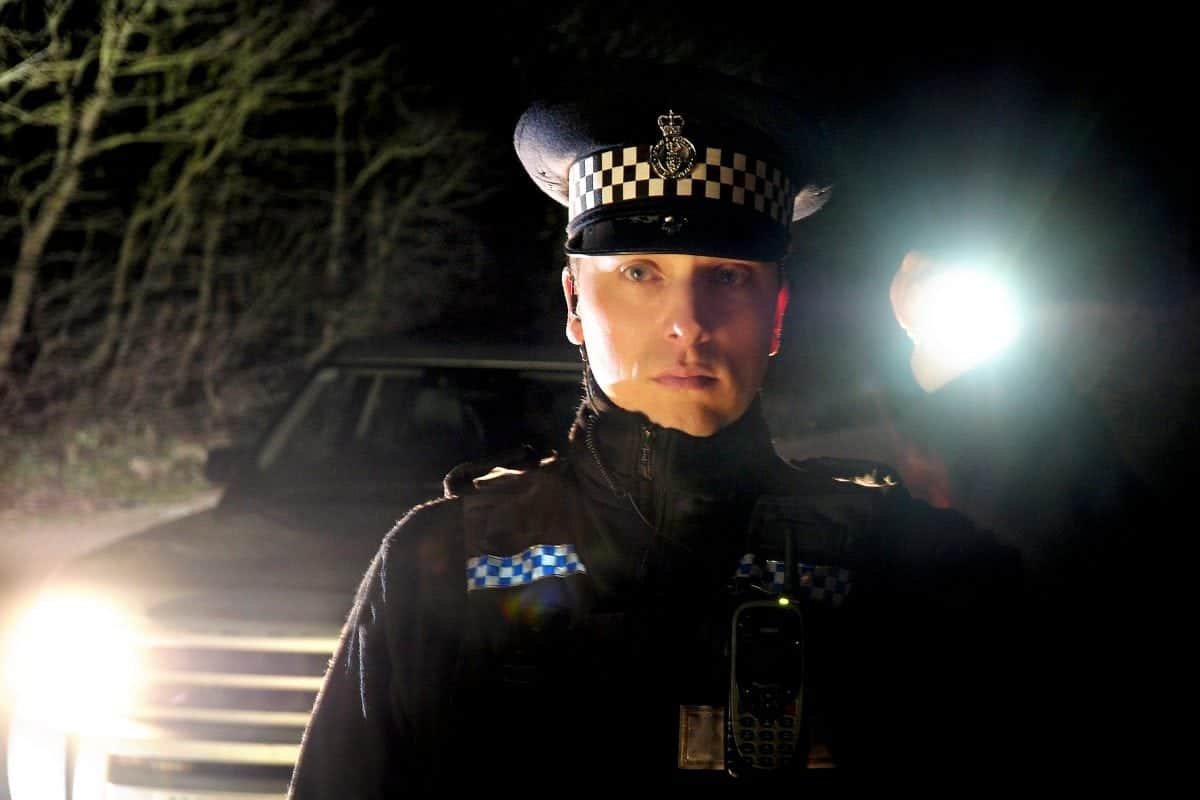 A police force has been accused of withholding evidence which showed one of its officers was falsely accused of rape.

PC Ryan Canning, 44, was found not guilty of raping a woman he met on a dating website last week.

That verdict came after rape charges against PC Canning relating to two other women were dropped in February.

After the officer from Saltash, Cornwall, walked free, his lawyer, high court advocate Kevin Hopper, told the BBC that the police force’s actions surrounding the other two charges were either ‘professionally negligent’ or ‘corrupt’.

Devon and Cornwall Police force has refuted the claim, saying the matter was thoroughly investigated, but Mr Hopper has called for an inquiry to be held into the matter.

In February a judge ordered two charges of rape against PC Canning be dropped when it emerged that police knew the women involved had sent messages which could “undermine the prosecution case or assist the defence”.

He faced trial on a third count of rape and was found not guilty by a jury at Truro Crown Court on March 21 .

Had he been convicted he could have faced up to 15 years in jail.

Mr Hopper said the actions by the force could have led to a serious miscarriage of justice.

He said: “It is clear that the police had this evidence in their possession from a very early stage in the proceedings and there was a deliberate decision made by the police not to serve this evidence.

“As a lawyer looking at that, really the only conclusion I can reach is that either the officers have been professionally negligent, or, and I don’t say it lightly but you have to consider, whether there is an element of corruption in the case.”

Documents released to the BBC indicated police knew of the existence of messages sent by the women in December 2016, but these were not disclosed to the Crown Prosecution Service or PC Canning’s defence team until February 2018 – just weeks before the start of the trial.

An email between the senior investigating officer Det Insp Stephen Hambly and another officer, refers to a text from one of the women, Woman A, sent to Mr Canning on 3 January 2016 – the day after the alleged rape – in which she said that she “loved it”.

Det Insp Hambly writes: “There is no indication that (she) was not content with any of the sexual acts conducted, and certainly the sexualised chat is very explicit and does not seem to indicate that (she) was anything other than a willing partner to what had happened.”

Yet despite this he goes on to say: “I think we should consider how best to produce its contents, once we know the defence case and/or have consulted a barrister.”

On April 28, 2016 – the morning after she claimed she had been raped by PC Canning – Woman B sent him a text saying she “could do it all again”.

She did not report the alleged rape to police until the 25 August 2016 – which was the same day she messaged Woman A saying she was going to “submit a statement” because of “Ryan’s lies”.

Woman A replied: “Everything between me and Ryan was legit. I don’t want to have any involvement it’s nothing to do with me.”

However, on August 31 she too reported that she had been raped by PC Canning.

Phone records showed that both women continued in sexual relationships with PC Canning and continued to exchange explicit texts and images with him after the alleged rapes.

After the records and messages were eventually disclosed, the Crown Prosecution Service offered no evidence and the rape charges relating to Women A and B were dropped on February 23.

He remains suspended from duty pending the outcome of an internal police inquiry and has been advised not to comment on the case while the probe continues.

In a statement, Devon and Cornwall Police said: “We would strongly refute any suggestion of collusion or corruption and would maintain this matter has been thoroughly investigated from the outset.”

A spokesman said there was “sometimes scope for further material” to be added to the prosecution’s disclosure package.

“In this case, the Crown Prosecution Service decided in February 2018 to offer no further evidence regarding two of the three allegations of rape for which PC Canning had been charged.

“There has never been any suggestion this was linked to any delay in disclosure from Devon and Cornwall Police,” he added.