A FOI request has uncovered a huge waste of public money by central government. The Huffington Post reported that Tory Minsters have spent £400k on chauffeurs just to bring their red boxes to and from work These vehicles carry no passengers just the red box that contains the ministers’ workload. Ex-PM vowed to clamp down […] 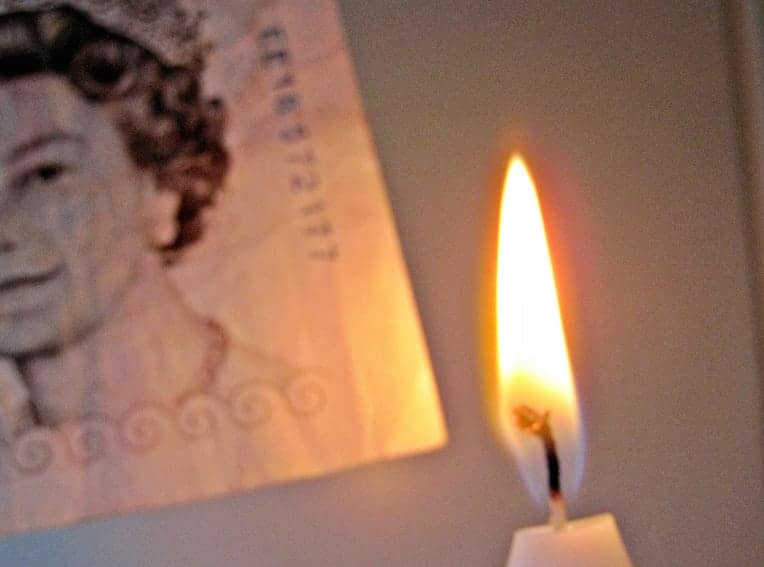 A FOI request has uncovered a huge waste of public money by central government.

These vehicles carry no passengers just the red box that contains the ministers’ workload. Ex-PM vowed to clamp down on this exact waste of resources, but it clear not much, if anything, has been done about it.

It is another example of Government waste, in a time of ongoing austerity, with job cuts damaging peoples’ lives.

In the six years since the then coalition Government came to power almost £400,000 has been spent on the practice.

In 2016/17 £44,010 was splashed out on taking red boxes, without the appropriate minister, between departments and ministers’ homes in 2016/17. A three grand increase on the year before.

A Department for Transport spokesman said: “We are committed to ensuring the Government Car Service provides value for money for the taxpayer and have cut the costs of transporting dispatch boxes by over half from £110,865 in 2011/12 to £44,001 in 2016/17.

“There are occasions when the government car service is appropriate to move minister’s boxes in a secure manner for official business. All usage is governed by the Ministerial Code.”