Heartbroken workers at the last ever iron foundry at Ironbridge hung their boots and masks on the gates yesterday after it closed for the final time. The Coalbrookdale Aga Rangemaster foundry has been in production in the Shropshire town since 1946 and was the last symbol of the industrial revolution. Ironbridge was the birthplace of […] 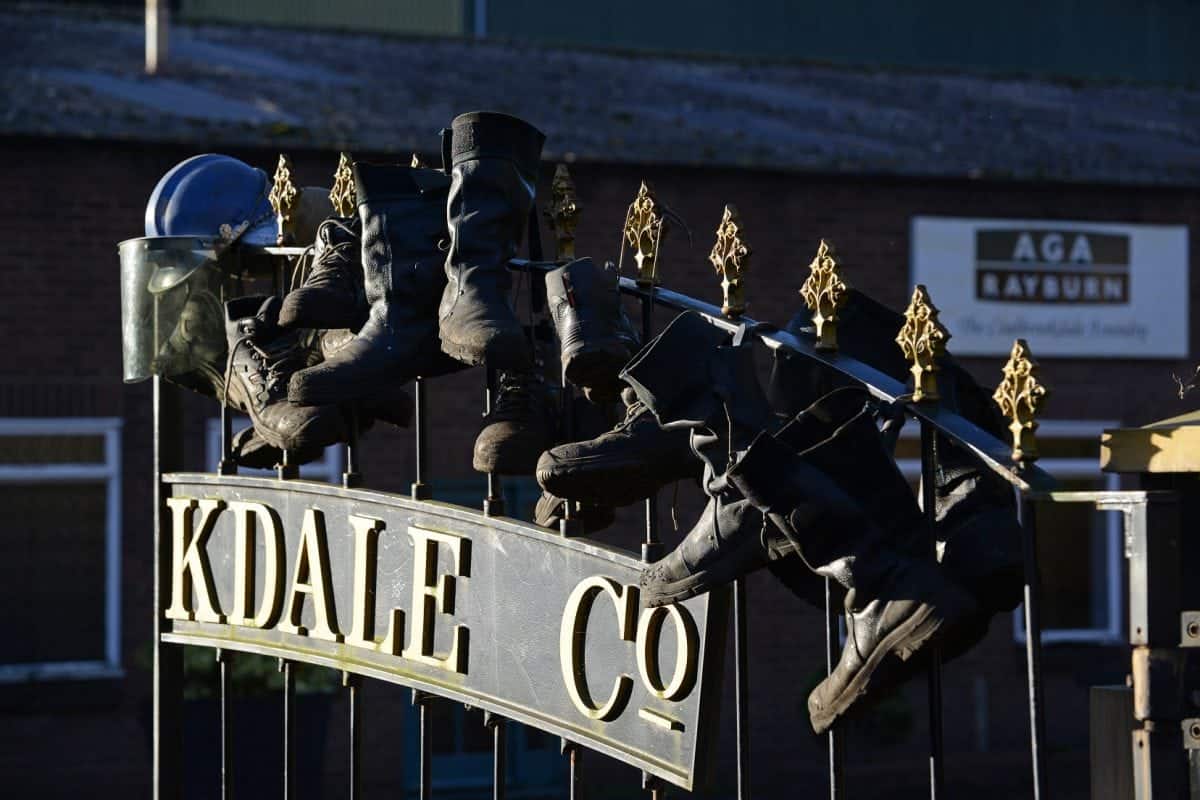 Heartbroken workers at the last ever iron foundry at Ironbridge hung their boots and masks on the gates yesterday after it closed for the final time.

The Coalbrookdale Aga Rangemaster foundry has been in production in the Shropshire town since 1946 and was the last symbol of the industrial revolution.

Ironbridge was the birthplace of ironworks after Abraham Darby I first smelted iron ore using coke instead of charcoal in 1709.

The process, which was far more efficient than traditional methods, triggered a mass production of cast iron.

In 1779 his grandson, Abraham Darby III, build the world’s first Iron Bridge near to the site, connecting Coalbrookdale to the industrial town of Broseley. 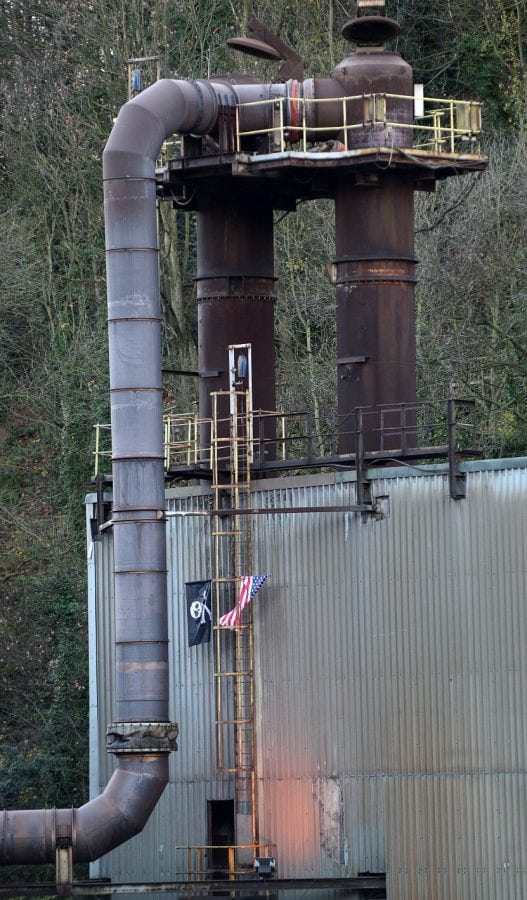 The area continued to thrive throughout the 19th century and into the 20th until the industry went into decline as it competed with new technologies and production methods.

The Coalbrookdale site became the home of Aga Rangemaster in 1946 and became a symbol of the last remaining foundry at Ironbridge.

In May this year the firm announced the foundry would close in November because it was no longer “economically viable”.

It was due to cease production on November 30, but workers were told they were no longer needed yesterday.

The castings for Aga cookers will now be sourced from elsewhere in the UK and Europe. 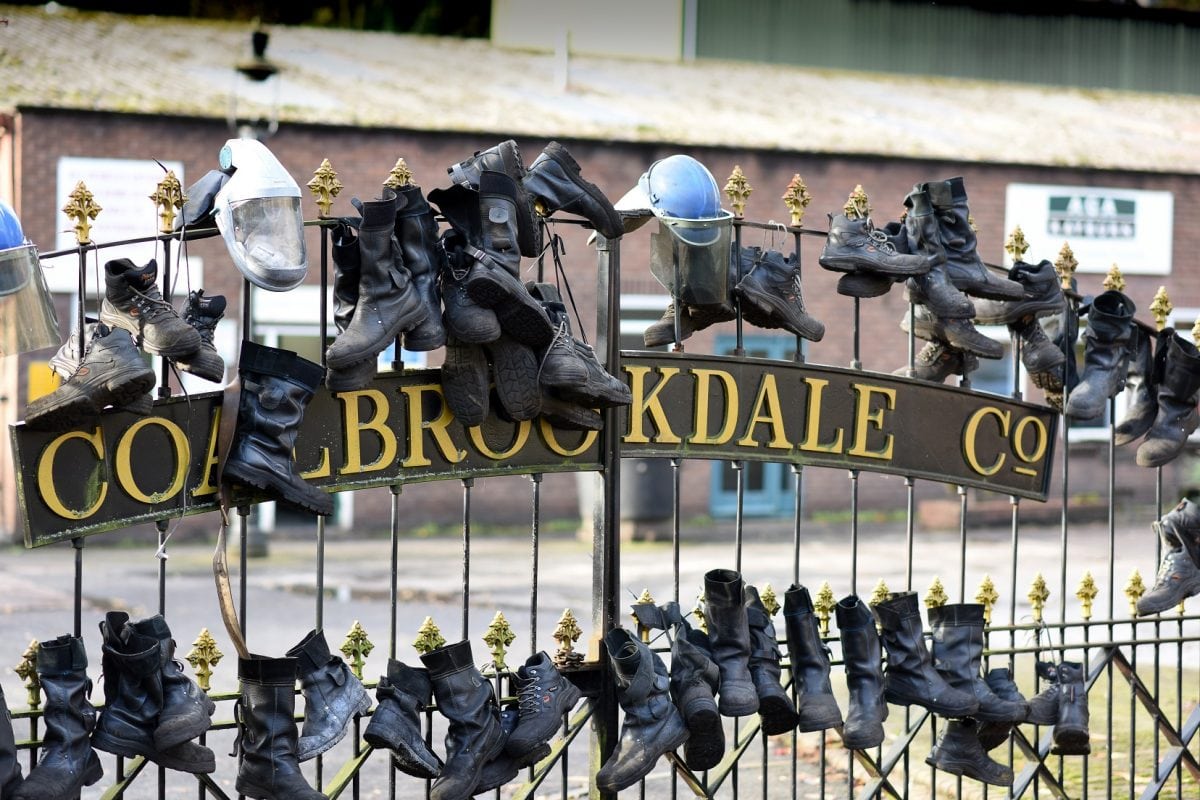 In a statement read out on the foundry’s final operating day, the workers said: “After 300 years today the gates will close at the Dale works for the final time.

“A lot of companies close, but we feel this is different because of its special history.

“Today we would like to reflect on all those that have been part of the fabric of what is the Coalbrookdale Foundry.

“Many thanks to the local community for their support. We are a family and that will remain so.

“Up the Dale – history is made, not bought.” 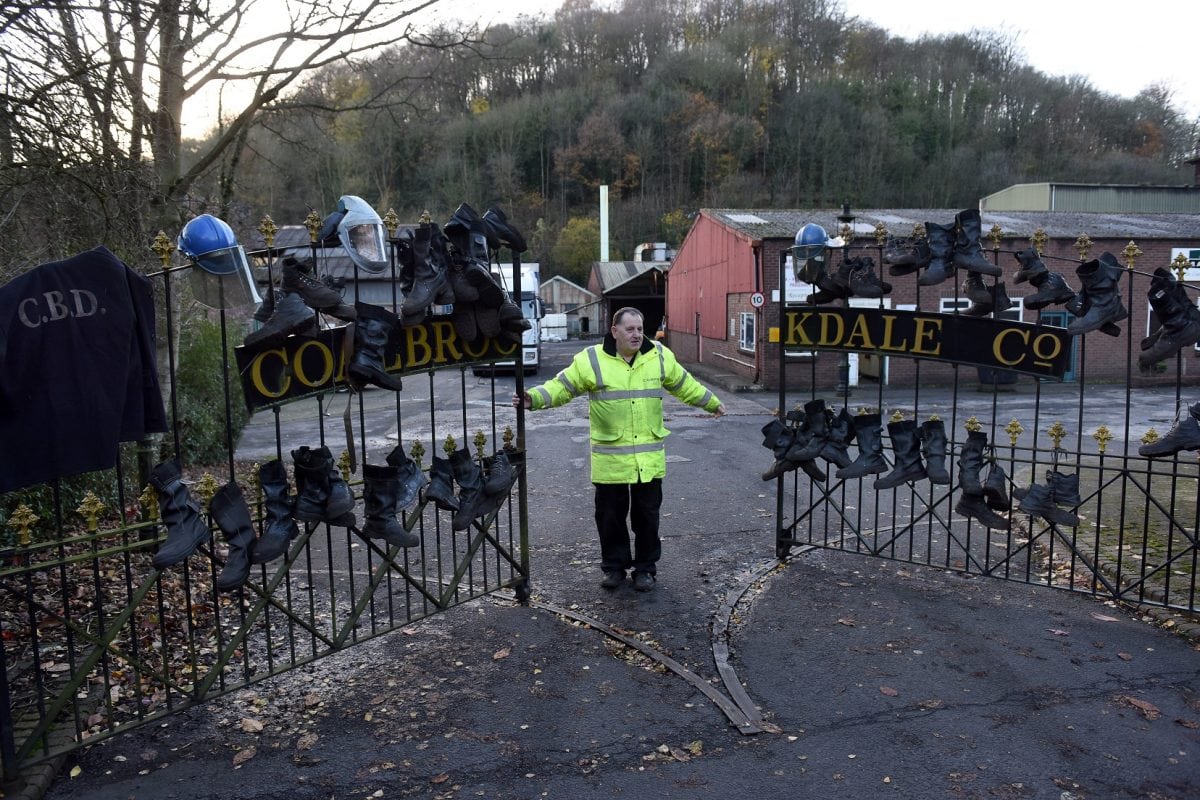 Adam Jones, who was one of the workers, said: “Since it was announced that we were closing, it’s like we’ve been on death row.

“Just looking at the work left to do in the foundry, we knew it was going to happen earlier than we thought.

“We’ve had no control over it, we’ve just kept on doing our job to the best of our ability and we walked out with our heads held high.

“I’ve been here 16 years. I started at 23, I didn’t know anything about life or work. I’m a completely different man with a whole bunch of friends.

“These guys are my family. It’s very sad. There’s nothing like this anywhere else – it’ll mean a career change for us all.

“This place will never be forgotten.” 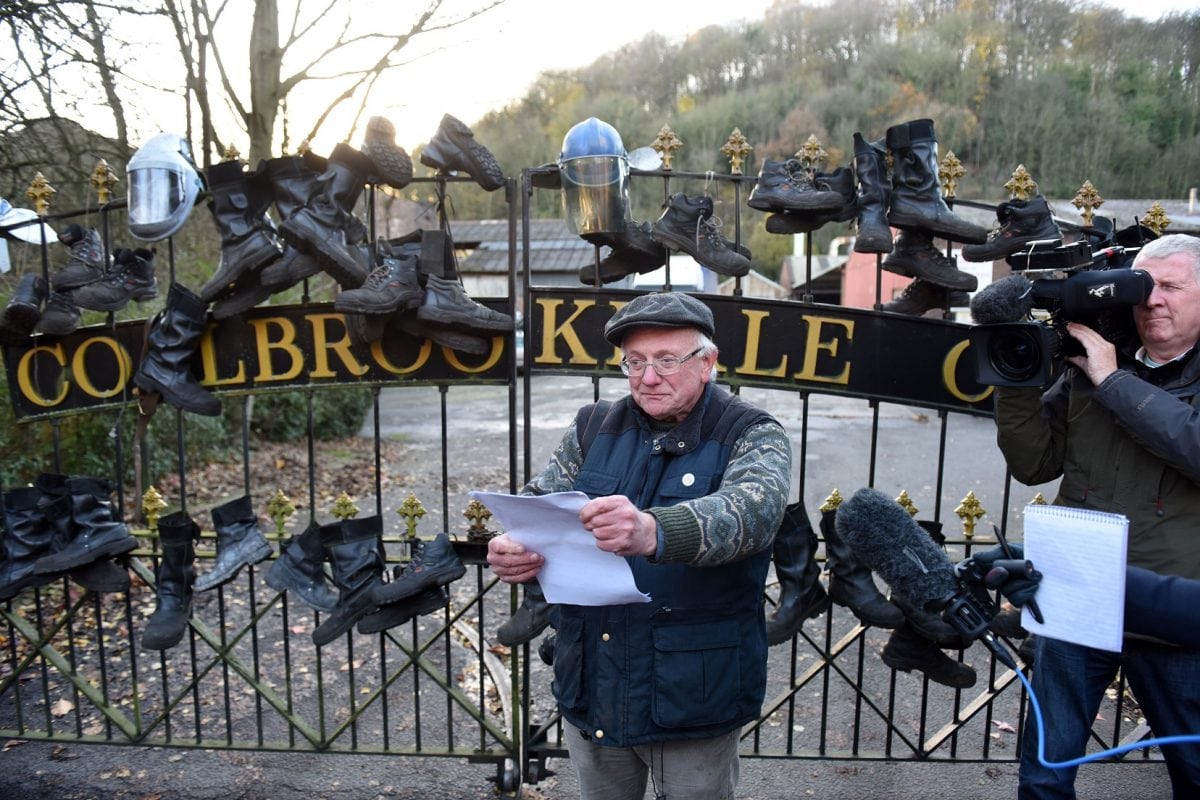 Graham Hickman, 68, who worked at the site for 40 years, said: “The new owners in Illinois got wind of what was going on and told the workforce to clear off the site as soon as possible.

“There’s 42 of them – they’ve done 900 years between them. Their families have gone back four or five generations at the foundry. They have shown tremendous loyalty to the company. Now they’ve just been chucked out.

“This is the last cast iron company in the Ironbridge Gorge. It is now going to be very tourism related. The locals have nothing against that, but it was a working community.

“We started the Industrial Revolution. Americans can’t appreciate that heritage, all they’re looking at is money in the till.”