Mark Drakeford said: “The damage done to Welsh coal mining areas 30 years ago was incalculable and here we are 30 years later the Tories are still celebrating what they did.” 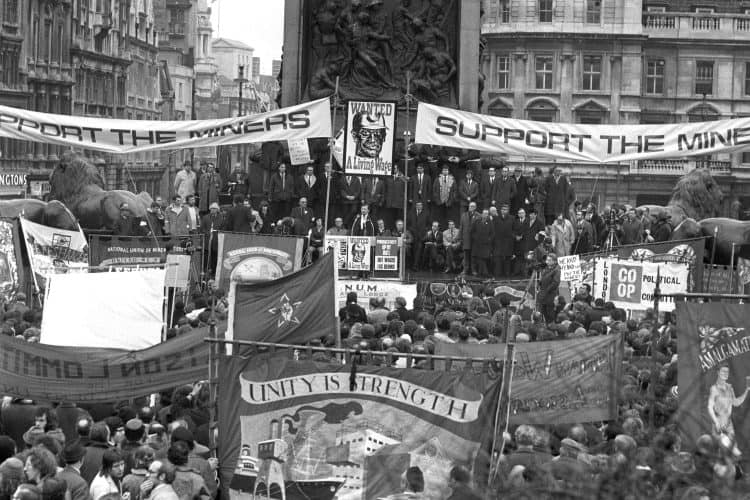 Boris Johnson has faced condemnation from the first minister of Wales after joking about Margaret Thatcher closing coal mines.

Mark Drakeford said the prime minister’s comments were “crass and offensive”, with the collapse of the coal industry causing “incalculable” damage to Welsh communities.

The PM had claimed that Mrs Thatcher had given the UK an “early start” in the shift away from fossil fuels by closing pits.

However, this only meant that the UK imported more coal, losing jobs and of course the environmental cost of transporting it to the UK.

Between 1970 and 2019, coal import volumes tended to be higher than the amount of coal exported. However, another important trend noticed, is the reduction of coal volume in general, as with the growth of renewable energy sources and gas, coal has become less used as a fuel for electricity generation.

With the number of pit closures increasing each year, employment figures have inevitably fallen. During the industry’s peak years there were as many as 1.2 million workers – approximately 1-in-20 of the nation’s workforce. Despite declines in the following decades there were still more than 200,000 workers in 1980. However, within 10 years the number of jobs had fallen to below 50,000.

Boris Johnson incorrect to claim her decision was linked to environment.